“I was able to get into a position where I can make a big difference and impact on people’s digital lives.”

My road in life took a while to figure out.
In college, his passion was learning about people, their world views, and the human condition.
While he was studying anthropology and international relations, he worked a few IT jobs on the side.
But as he started to make progress on his IT jobs, he hit a glass ceiling: people started asking him to list his degrees, and were discouraged by the fact that he’d never finished high school.
After he went back to school and completed an adult education program to earn his high school degree, a friend invited him to check out Akamai Technologies.
He realized that the company’s goals were to make the internet a safer and more secure place for everyone, which really struck a chord with the anthropology side of his interests.
Says that as more and more of our lives are brought online—from our clothing to our toasters—we have more vulnerable spots where we can be attacked by cybercriminals.
The thing about his job that really lights him up is being able to teach others how to best protect themselves online.
For him, success isn’t “the numbers in your bank account—it’s the sense of being at peace and having fun at what you’re doing.”
Keep following my journey

I use my knowledge of anthropology to look beyond how cyber security incidents occur and focus on why.

I currently work on dark web and cybercrime research, threat intelligence, incident response, and adversarial resilience for a large Content Delivery Network (CDN) and the customers we service.

Develop the "adversarial mindset". Learn to think like an attacker or hacker.

Think about where you want to be in 5-10 years. Look at other people who have the job(s) that you want and find out how they got there. Use that to build your own plan.

"What am I getting up for? Is this really what I want? "

I have to remind myself of my goals and what I'm committed to. I actively try to take actions that are in line with my vision for my future. That takes away my stress and helps me feel more balanced.

I didn't finish high school right away and so people doubted my skills due to my lack of degrees. I eventually had to go back and finish. 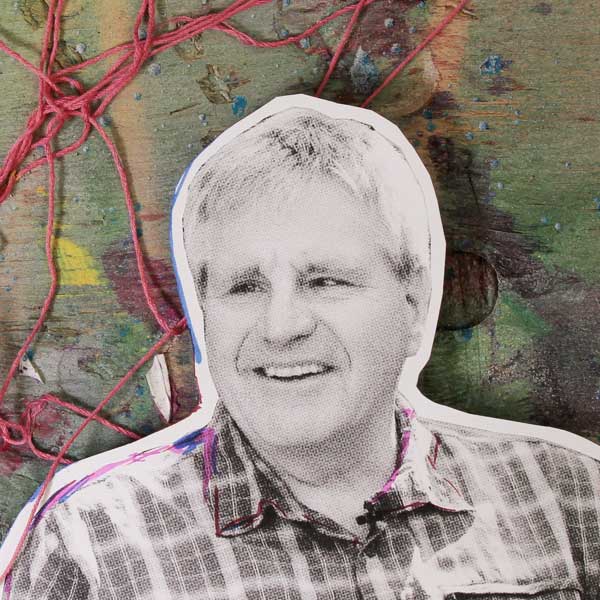 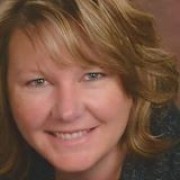