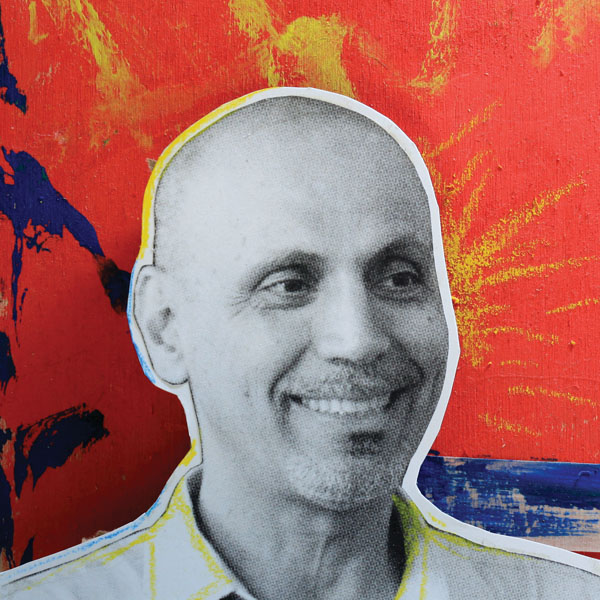 “I learned from my failures a lot and used them for a launching pad for the next project.”

My road in life has been direct.
Family moved to U.S. from Iraq when he was 11 years old.
Finished college early, got into medical school at Howard University.
Realized that medical school wasn't for him and quit after one semester; says he's never afraid to quit something.
While working as a waiter on the West Coast, realized he loved the restaurant business.
Opened his first restaurant in northern Virginia; opened and sold restaurants for some time to build a portfolio.
Finally opened his dream restaurant, Busboys and Poets; built as a "vehicle" for conversation, more than just a restaurant.
Opened the restaurant in his hometown, Washington D.C., in an effort to give back to his community, honor its history.
Stresses that he had many failed restaurants before he found a concept that worked, was successful.
Keep following my journey

I create a space for art, culture and politics to collide, to inspire social change and transform our communities. 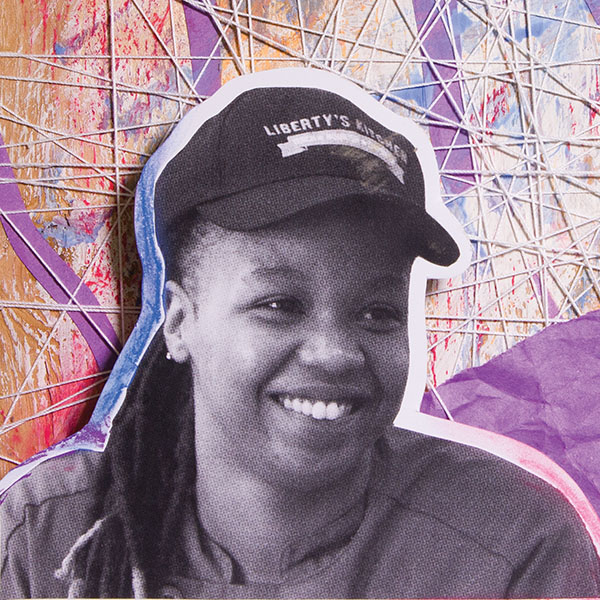