“All of the voices around me were telling me to stay in the world that I was in, but I wanted a different path.”

My road in life has been direct.
As a young adult, he wanted to be a lawyer; never expected to be running a national education company.
Went to Duke University in North Carolina for his undergraduate studies; completed his Juris Doctor degree at Yale Law School.
Worked as a lawyer for Newsweek magazine, which was viewed as a prestigious job; his wife’s parents liked to show him off as “their son-in-law, the lawyer for Newsweek.”
But as a lawyer, he felt like he was always battling other people, when his desire was to work in tandem with others to build things.
He took a job in Westchester, New York, running a test preparation center for Kaplan.
To most people, that seemed like he was taking a step down from his former, more distinguished job.
But he knew that if he wanted to build something that could improve the world, he’d need to enter the business world.
Therefore, he was willing to take that “step back and to the side” in order to get onto the path that he wanted to be on; has since worked his way up to become chairman and CEO of Kaplan.
Keep following my journey

I am the current Chairman & CEO of Kaplan, Inc. focused on student success and outcomes. 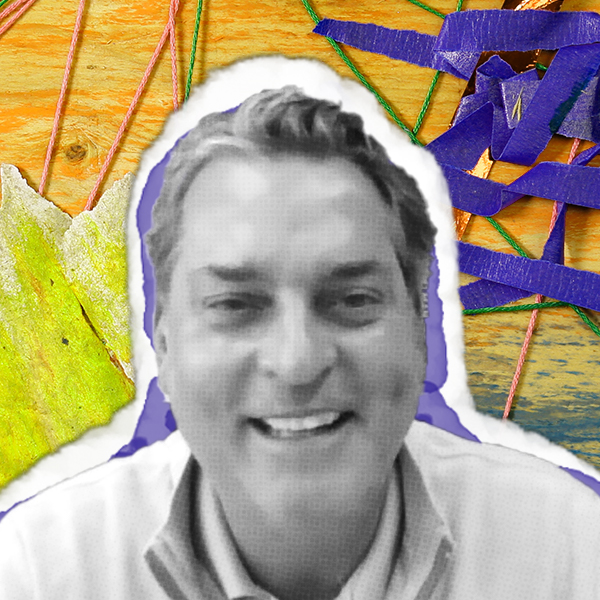 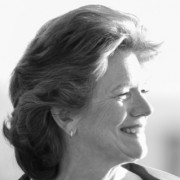 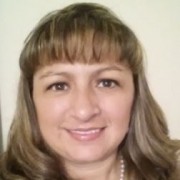