“When you're 35, what you did or didn't do at 23 doesn't matter. There's a sense that everything you do now is really, really important, and it is. But it's not that important. You'll figure it out later.”

My road in life has been direct.
Born in Israel; grew up between Peru, Mexico, and Israel, speaking Hebrew, Spanish and English.
After serving three years in the Israeli army, he came home and his family started pestering him to go to law school.
He knew that wasn't his passion, and decided he needed to keep traveling to learn more about himself.
He backpacked around South America; around this time, he realized that his goal in life was to connect everyone who wanted to work for a good cause.
That bright idea came years ahead of the creation of the Internet, so it was put on the backburner while Dar took other jobs.
At 30, he took his life savings and moved to New York City, optimistic that things would work out despite having no plan.
Shortly afterwards, he was first introduced to the Web; he realized he'd finally found the means to properly connect people to nonprofits.
Says there's no such thing as "wasting" time, but if something makes you happy, you shouldn't feel a need to stick around and see it through.
Keep following my journey

I help connect people who want to do good with opportunities and organizations for action and collaboration. 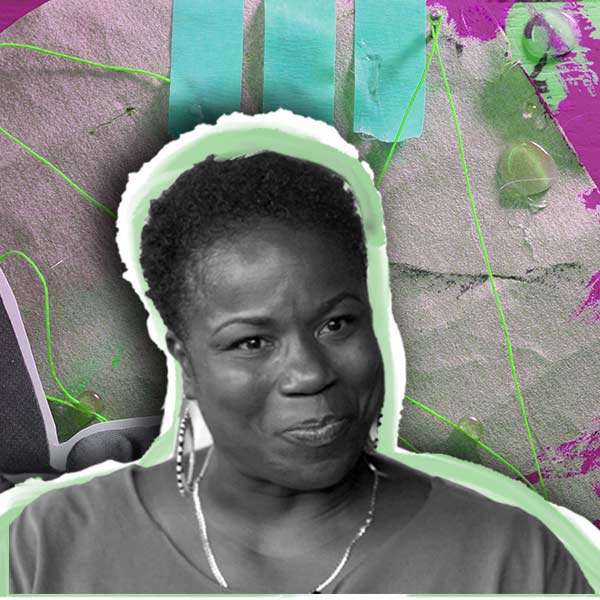 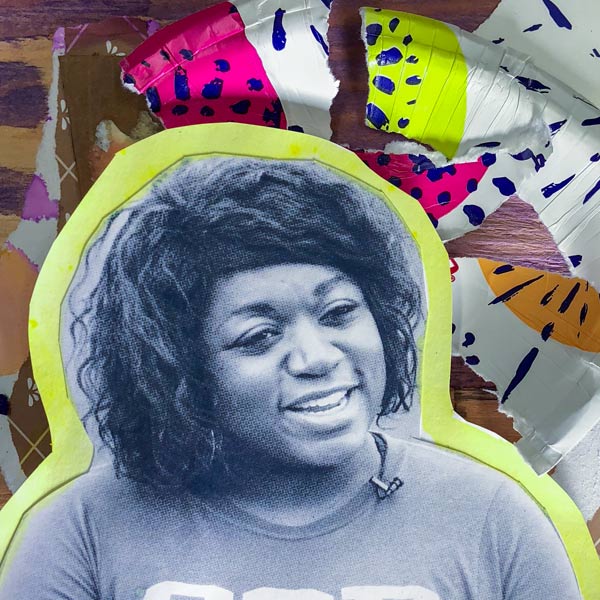 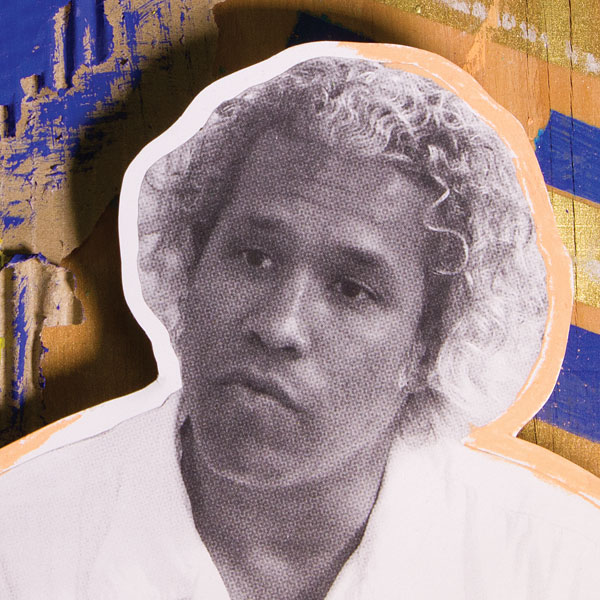 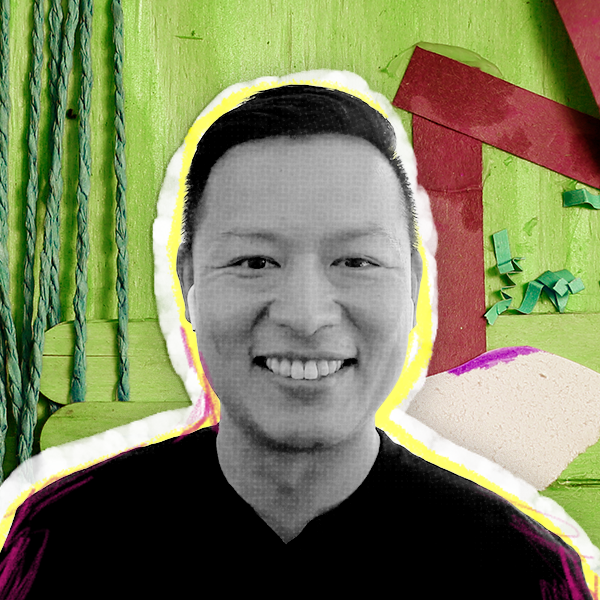 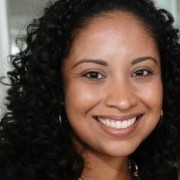