The history of community organizing as we know it today began in the late-nineteenth and early-twentieth centuries. That's when college-educated young people set up settlement houses in midwestern and East Coast cities.

Settlement houses provided services, such as child care and English language classes, to the great numbers of people who needed them urgently. They were mostly immigrants working in low-wage jobs such as meat packing and garment making. Some settlement-house organizations also advocated for workers, urging government to take action and improve housing or create child labor laws, for example.

Leaders Who Majored in Community Organization and Advocacy 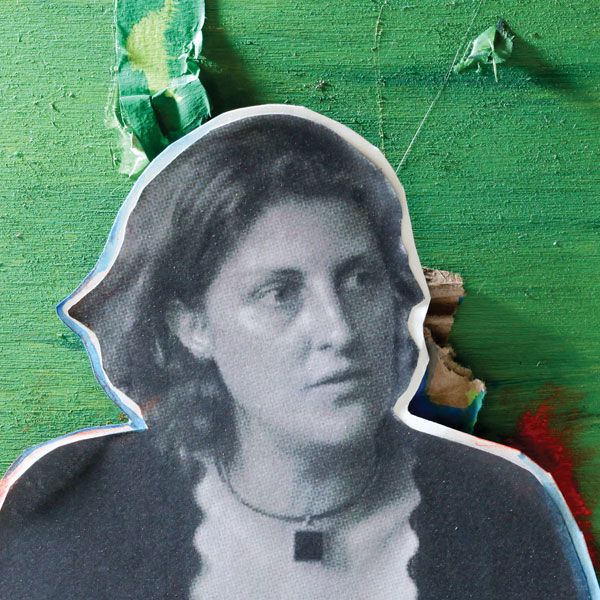 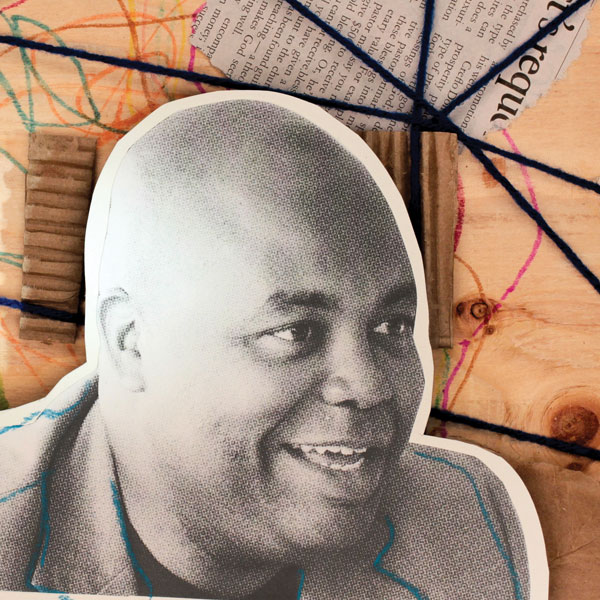