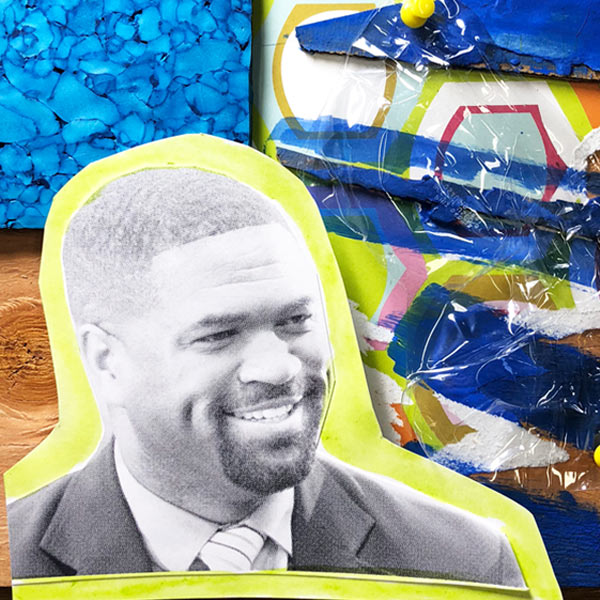 “[Goals] keep everything in perspective...As long as I am able to keep it all out front, I am able to continue to strive and move forward.”

My road in life took a while to figure out.
Born and raised in Detroit, MI; describes himself as “a kid from the Motor City who never wanted to work at the plant.”
Says he was a bright student, but feared being made fun of for being the “smart kid,” so he tried to camouflage his intelligence in order to blend in.
Got involved in a program in high school that enabled him to take accelerated classes and secured him a scholarship to attend a private college, where he graduated with a degree in communications.
Says school was his “sanctuary”—credits his interest in learning to his desire to get out of his neighborhood and away from gang violence.
Ended up working in sales right out of college—he was good at his job, but after getting married and starting a family, he didn’t want to rely on a commission-based salary.
Got a job answering phones at Wayne County Community College District—the chancellor of the college was so impressed by his dedication that he provided him opportunities to advance.
Has worked for Wayne County Community College District for over a decade doing everything from recruiting to student services; he now serves as the associate vice chancellor of student services.
He’s currently pursuing a doctorate with the goal of one day becoming the president of a community college so that he can be accessible to all students.
Keep following my journey

I am the chief enrollment and outreach officer that assists students in their transition to college.

I spend a lot of time working hands-on with other students. I am a true advocate for students so I love assisting in any way that would support their endeavors.

I would advise students to take every experience as a learning opportunity. Everyone from the janitor to the head administrator has something to offer.

I used to camouflage my intelligence in order to blend in, but that only ended up working against me. I decided to start taking accelerated classes and getting more involved.

I used to work in sales on a commission based salary, which was really unreliable when starting a family.

I grew up in a rough part of Detroit with a lot of gang violence, but I used school as a distraction and it kept me from falling into that life.

I didn't have a lot of guidance when it came to school, but I had strong family values and support. 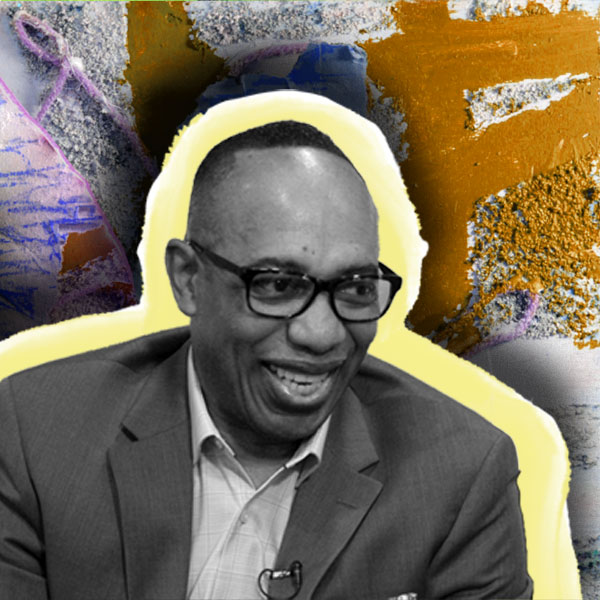