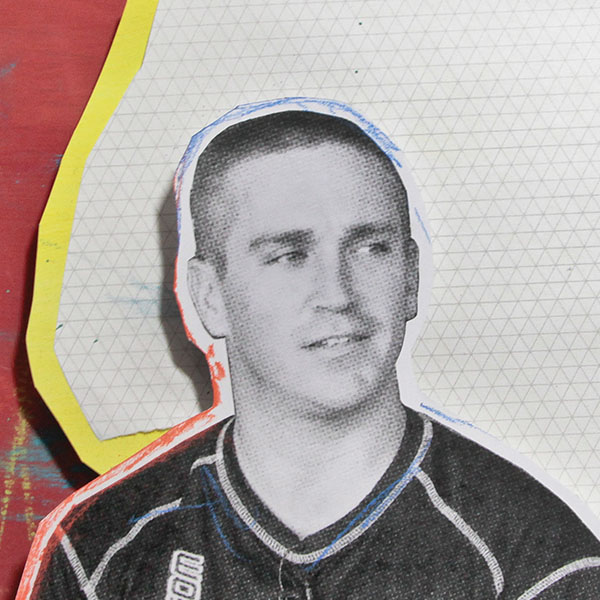 “Courage is not being fearless-it's acting in the face of fear. And that's what I think true courage is; you act in the face of it, do it anyway, because the reward is so great. And if you let fear just keep you squashed, you're not living. You're dead already.”

My road in life has been direct.
After high school, he spent five years in the Army, then became a police officer.
While he was working on the force, he put himself through law school and got his degree in criminal justice.
Around that time, he caught the skydiving "bug."
After his first jump, he was actually terrified, and he hated it, but his friend got him to jump again, and again.
His instructors dangled a carrot in front of him and told him if he did 10 more jumps, he could do a freefall.
Decided he'd take a year or two off of law enforcement; that was 16 years and 11,000 jumps ago.
Says he thrives off of the first-time fear and excitement that he feels from his students.
Even after 11,000 jumps, he still feels fear, but it's manageable, and he can force himself to jump because he also knows how rewarding the end result will be.
Keep following my journey

No More What If's

In Chicago, the Roadtrippers interview Zach Kaplan, the CEO and Co-Founder of Inventables, a company that connects product developers with novel materials. The team then heads to Chicagoland Skydiving Center to interview skydiving instructor Ward Hessig and do a skydive of their own. 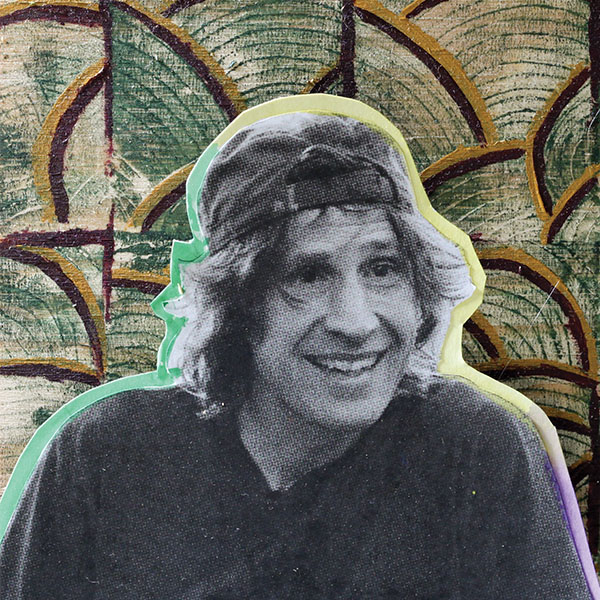 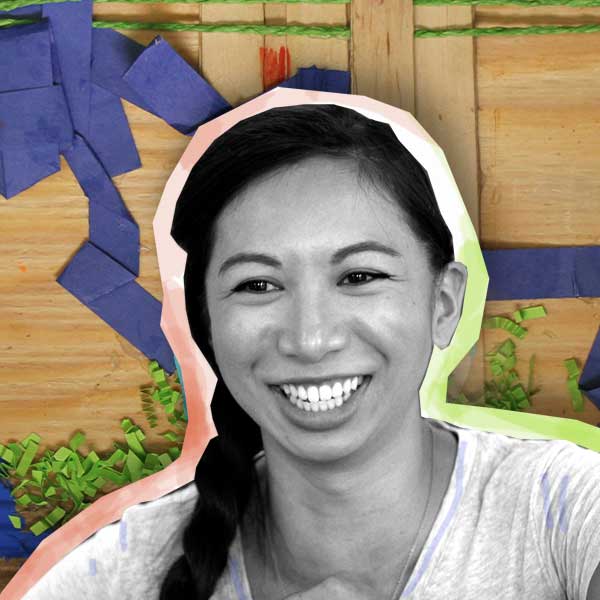 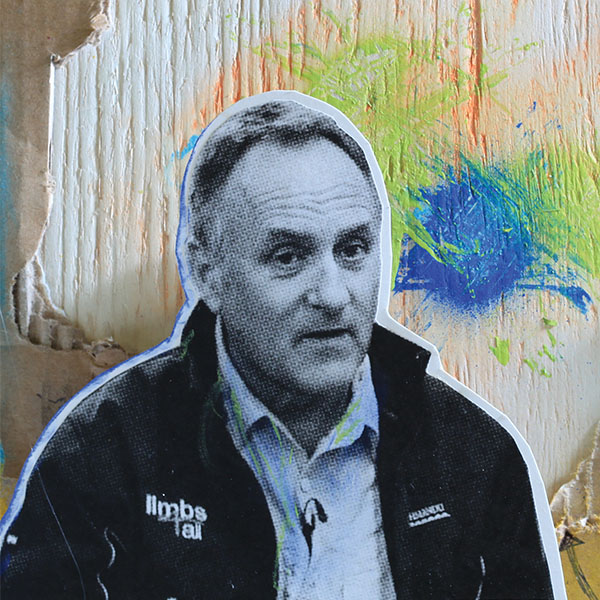