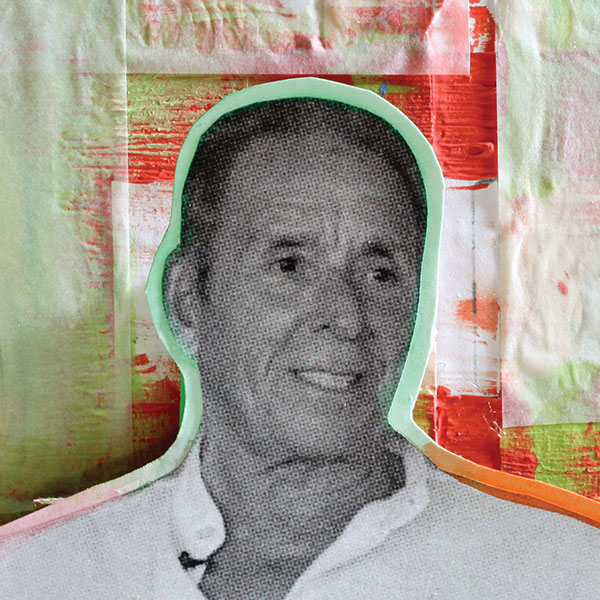 “Don't limit yourself. Don't allow anybody, and don't allow your mind, to limit you.”

My road in life has been direct.
He was in the British Army from ages 18-21; after his service, all he knew was that he wanted to move back to London.
After moving back to the city, he started doing tailoring work-it was something he just "fell into."
He started doing sketches for his friends, one of whom became a very successful actress.
All of a sudden, he was doing sketches for her friends, Julie Andrews and Audrey Hepburn, and people were calling him a "designer."
At the height of his popularity, his yoga teacher asked him if he'd like to accompany her on a trip to India.
He went from living in a mansion and sleeping on furs, to sleeping on a concrete floor in an ashram in Bangalore.
The strangest thing, for him, was that this simple lifestyle didn't bother him as much as he'd thought it would.
From there, he went on a mission of self-enlightenment; gave up designing clothes to "design souls," by studying religion and teaching yoga.
Keep following my journey

I gave up success in fashion to help people find balance and harmony in their lives through yoga and teaching. 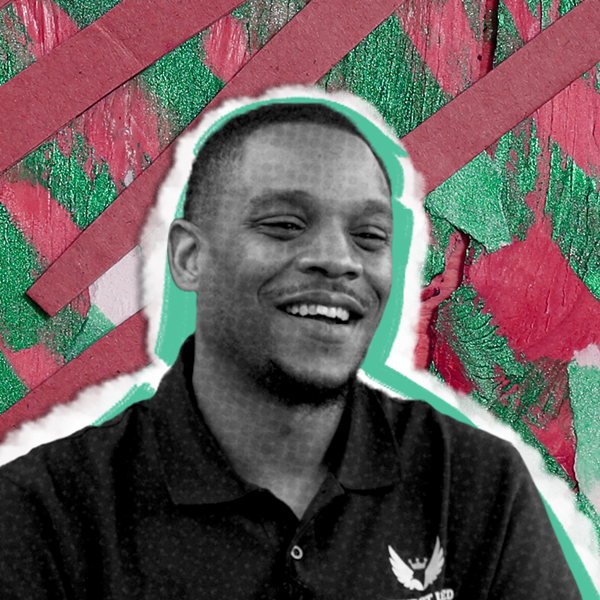 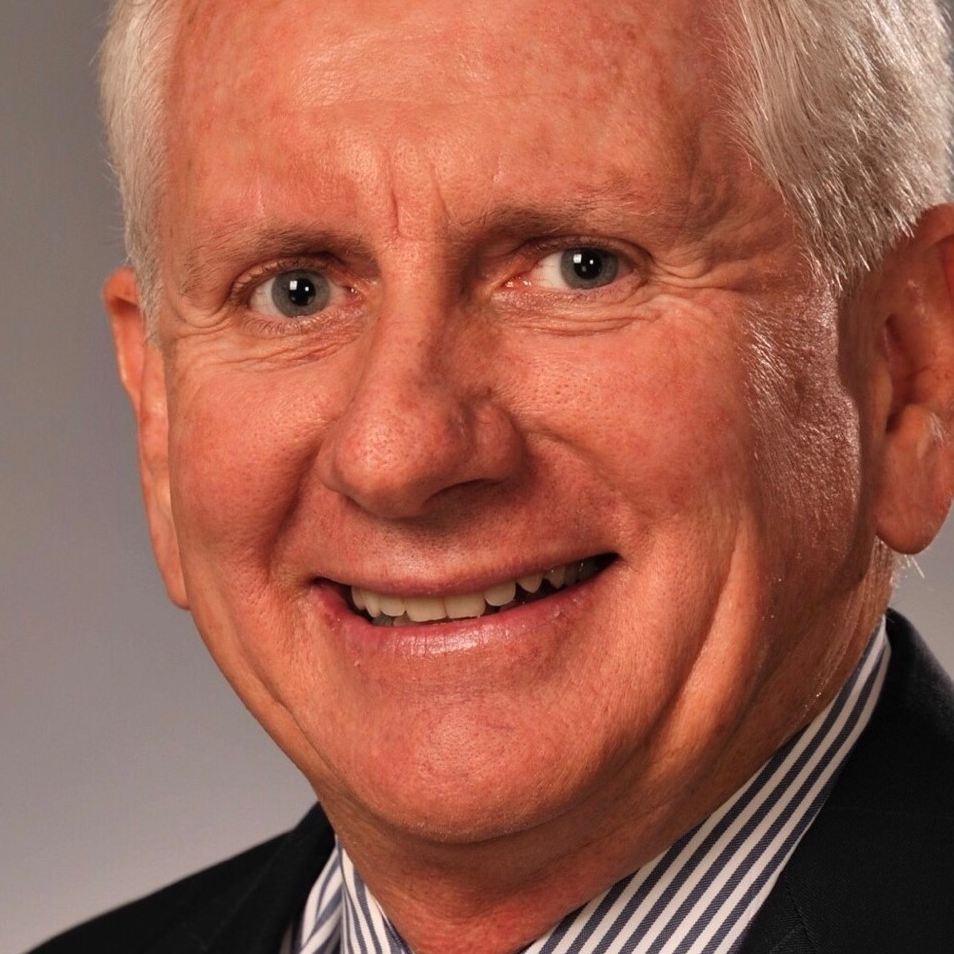 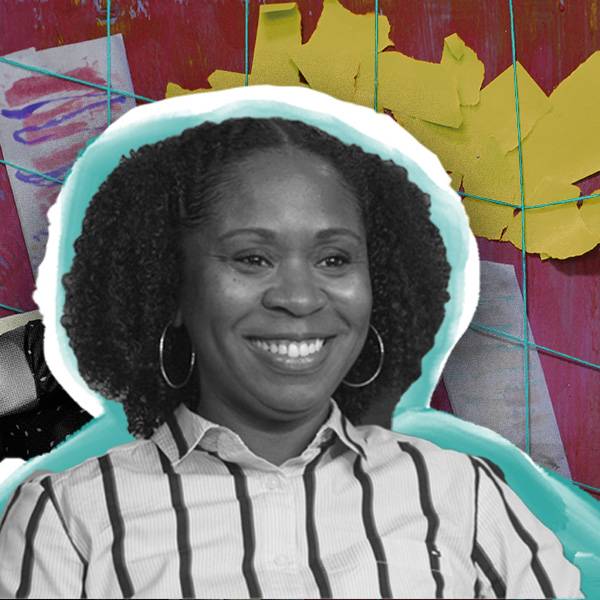 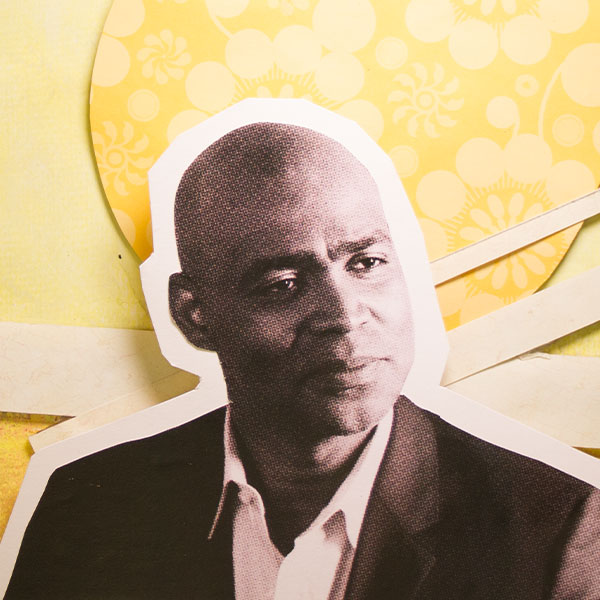