“No one thought that the kid waiting tables was going to become a law school professor doing work at the White House. But you just have to keep pushing harder and higher.”

My road in life took a while to figure out.
Grew up with a single mother who struggled financially, and a brother who was a paraplegic.
Even in their situation, his mom was always giving back to the community; he always knew that he wanted to find a profession where he could help people, too.
Says "despite having a low-income background, his mom fought for him to get a high-income education."
He went to the University of Michigan at Ann Arbor for his undergraduate studies; at the time, he wanted to be a doctor.
Got involved with the NAACP-- realized that while he could help some people as a doctor, he could potentially change the world if he went into law and policy.
While in law school, he realized that he wanted to go into public interest work, specifically, which is pro bono work for people who can't afford legal help.
He had to work multiple jobs to pay for school; says classmates made fun of him for working all the time and wearing hand-me-down clothes.
But he says that living in poverty, couch-surfing, and waiting tables helped put his life in perspective, and prepared him to take on any challenge.
Keep following my journey

I'm an attorney focused on ensuring that former offenders are not unjustly denied employment or occupational licenses.

As a professor, I prepare lessons on and teach classes in law centered around 1) negotiations, and 2) eradicating the New Jim Crow via litigation and policy advocacy. As a lawyer, I focus on litigating, organizing, educating, and crafting legislation to ensure that individuals with criminal records are not unjustly denied employment or occupational licenses.

Use all of your past experiences to inform the decisions you make for the better.

Every day, ask yourself, "What do I need to do today?" Work on what you can and tackle the rest the next day. Always hold yourself accountable.

I don't listen to people that are naysayers. When I make mistakes or fail, it's hard, but I always make sure to keep myself focused. Failure is the best teacher.

We didn't have much, my mother was a single mother of four. In college, I had to work multiple jobs to pay for classes.

My brother was paraplegic, which added a stressful and challenging dimension to family life. 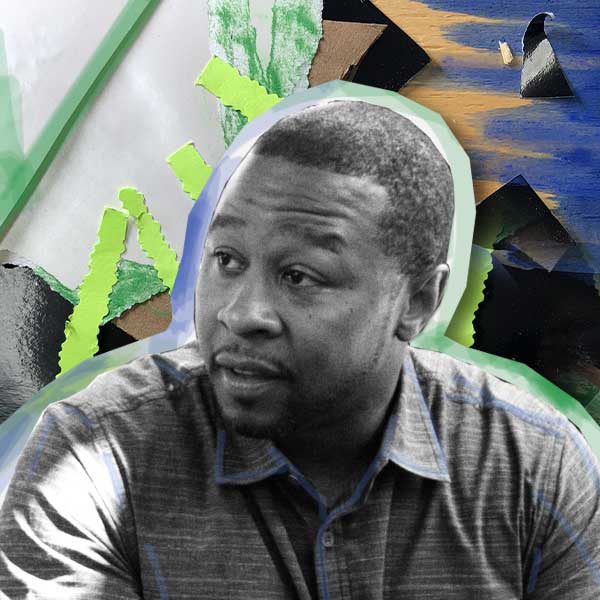 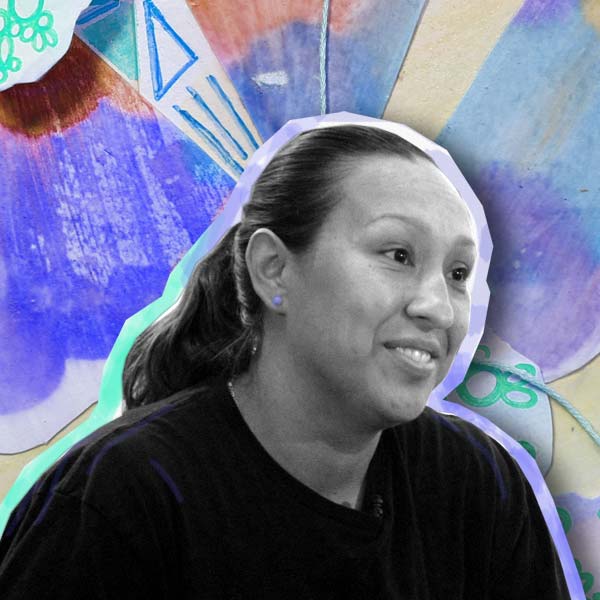 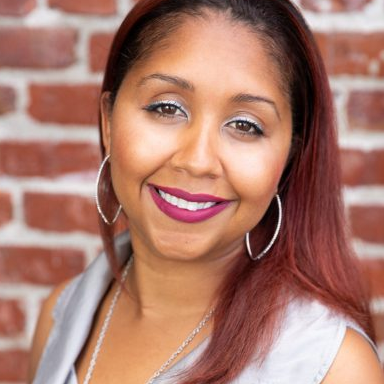 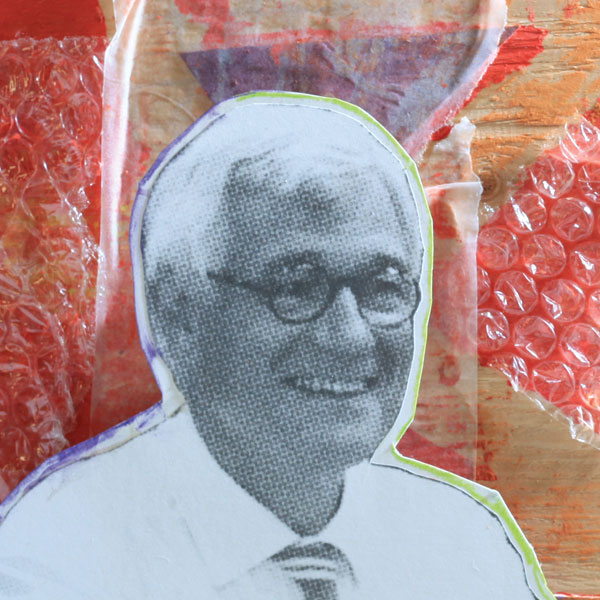 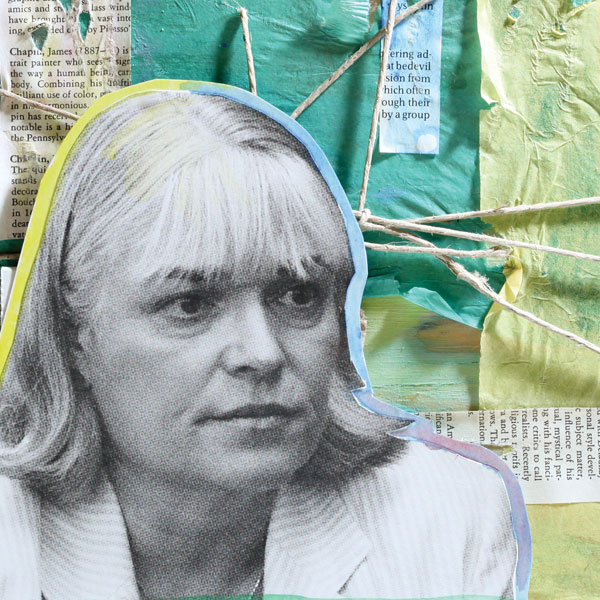