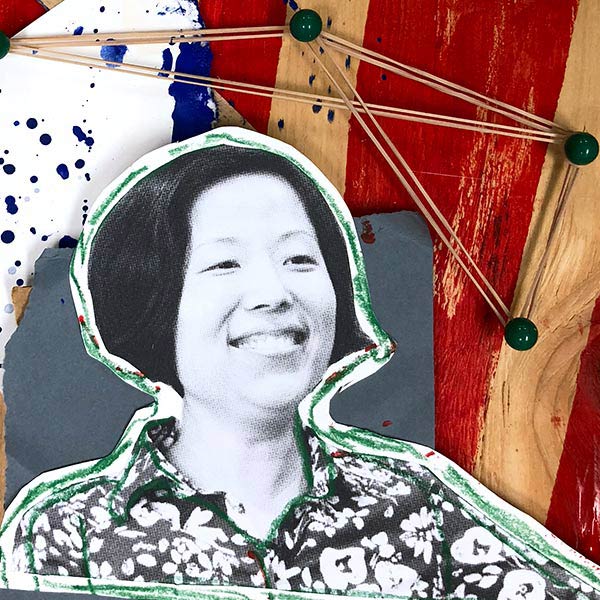 “My liberal arts education didn’t teach me how to crunch numbers, but it did teach me how to think, how to write, how to communicate, and how to solve problems. Those are the skills that come in handy everyday.”

My road in life took a while to figure out.
Born and raised in China—attended Beijing University where she received her bachelor’s degree in English language and literature.
She decided to come to the U.S. for graduate school, where she attended Purdue University and received her master’s in American studies.
She struggled for the first couple of years to adapt to the language and cultural barriers in America and was severely homesick.
Says one of her turning points at Purdue was deciding to take a business class one summer instead of going back to visit family in China, which is what first sparked her interest in business.
While working a part-time job at Saks Fifth Avenue in Indianapolis, a client offered her a job working with companies in Asia for an international hedge fund on the trading accounts team.
Ended up loving the work and decided she wanted to continue pursuing that career path—while on maternity leave, she decided to go back to school to earn her master’s in business administration.
While getting her MBA in 2008, the stock market crashed, which made her career transition very difficult, as internship and job opportunities were scarce.
Ended up getting a job with the Indiana Economic Development Corporation doing 21 Fund analysis—this would eventually lead to her co-founding her venture capital company, Elevate Ventures.
Keep following my journey

I attend in-house meetings on various projects. Meeting and communicating with different CEOs and executives about their company's growth plans and capital needs. I conduct independent research and data analysis.

Have integrity. Develop your critical thinking and leadership skills. Understand who you are. Figure out how to develop these qualities your way so they benefit your life and goals.

"I don't know if I'll be able to keep up with the pace of the finance / business industry."

I had a lot of doubt and anxiety surrounding my decision to change my career to this field. I knew it was what I wanted, but I definitely wasn't sure if I could keep up with the pace of it all. I had to find the balance. I knew I wasn't after the 80-hour a week Wall Street life, I just had to find the job that worked for me.

I immigrated to the U.S. from China. It took a while to get comfortable here. I was both simultaneously apprehensive and intentional about adapting and learning to this new culture.

I was a liberal arts major throughout the majority of my schooling. Due to the broad nature of that area and the variety of topics that can be explored, I had a hard time figuring out what opportunities were available to me.

What's next for Indiana 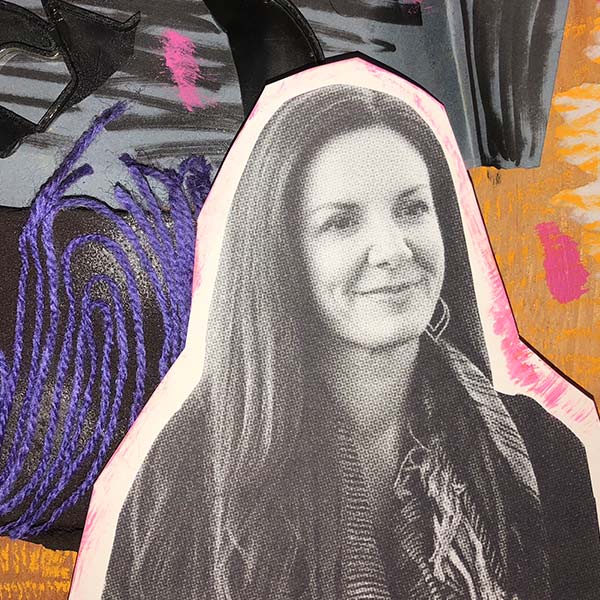 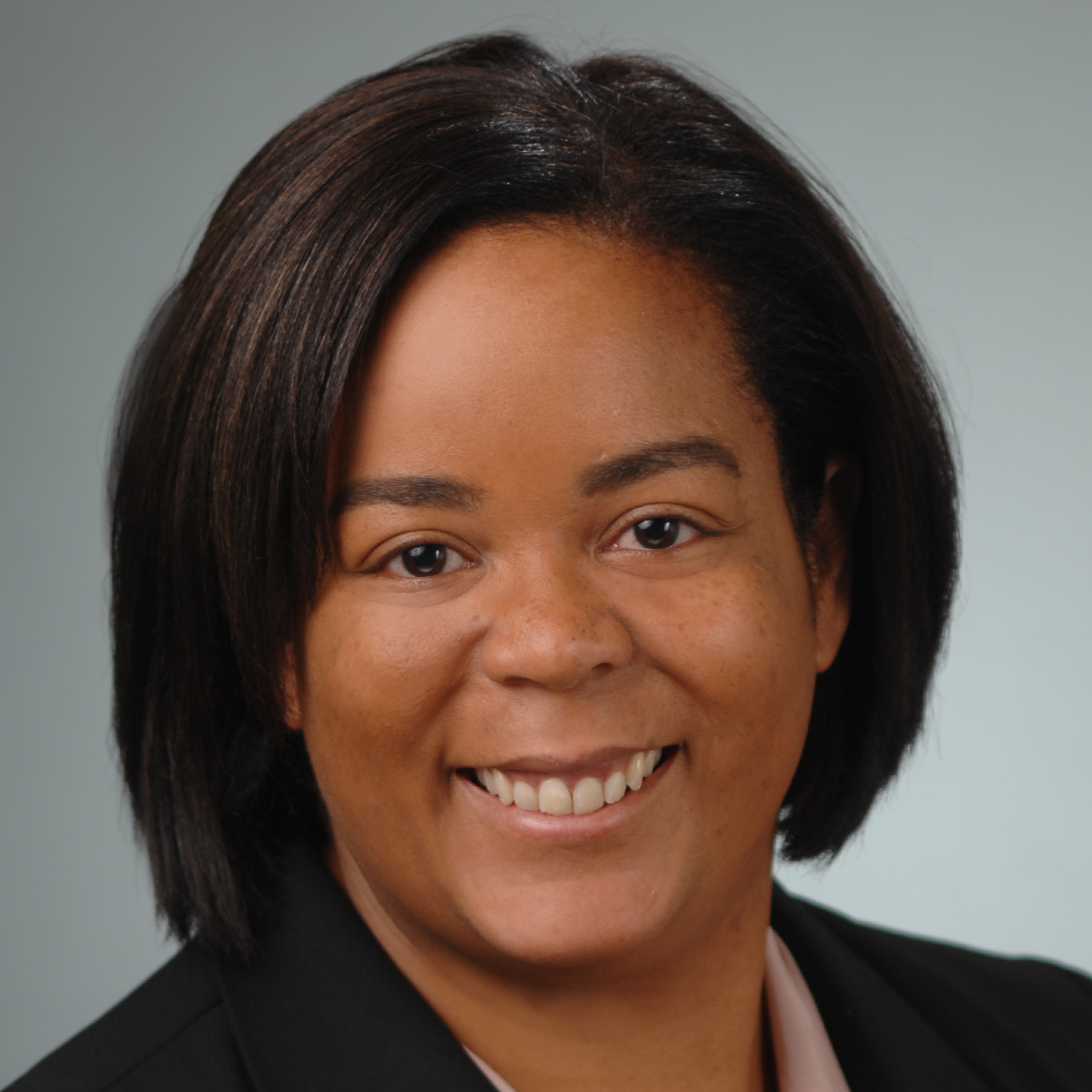 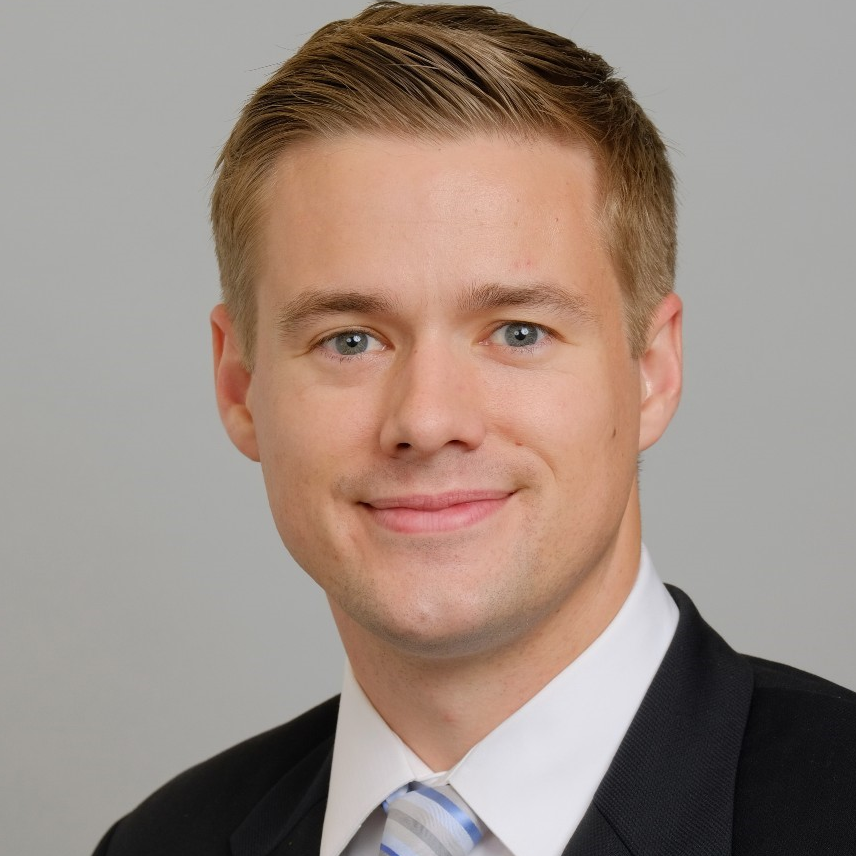