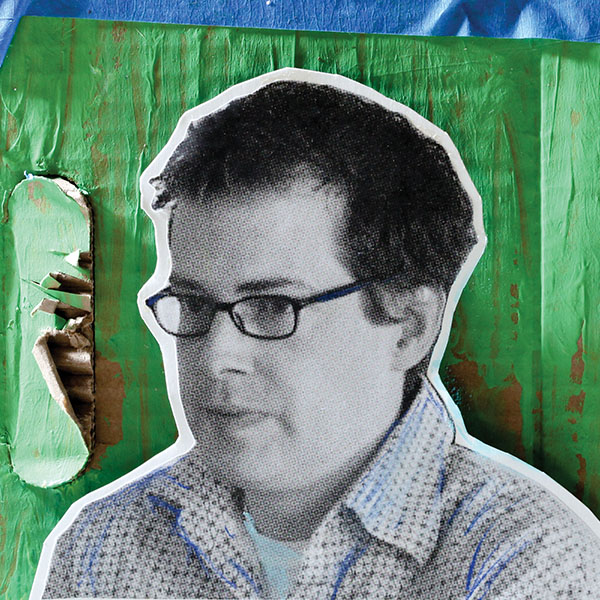 “What can I do that's different?”

My road in life has been direct.
Growing up, he knew he wanted to make art, and he knew he wanted it to be much more than a hobby.
After graduating from art school, a year went by where he wasn't creating art and became deeply unhappy.
His parents pressured him to find a suit-and-tie job that could pay off his debts from getting his art degree.
He'd grown tired of going to the same old art fairs and galleries, so he decided he should develop his own space.
Says that while starting his own gallery sounds like it was a huge leap, "as far as the risk, it was only money."
When his gallery was starting up, he faced a lot of judgment from his friends; didn't understand how they could criticize him from their boring desk jobs.
Realized that everyone just places value on different things, and for him, he places value in taking risks and doing what interests him.
Says artists shouldn't be so extreme about whether they "make it" or "don't make it"; there's plenty of great in-between space.
Keep following my journey

I'm a portrait artist and gallery director, helping other artists further their own careers through our art collective. 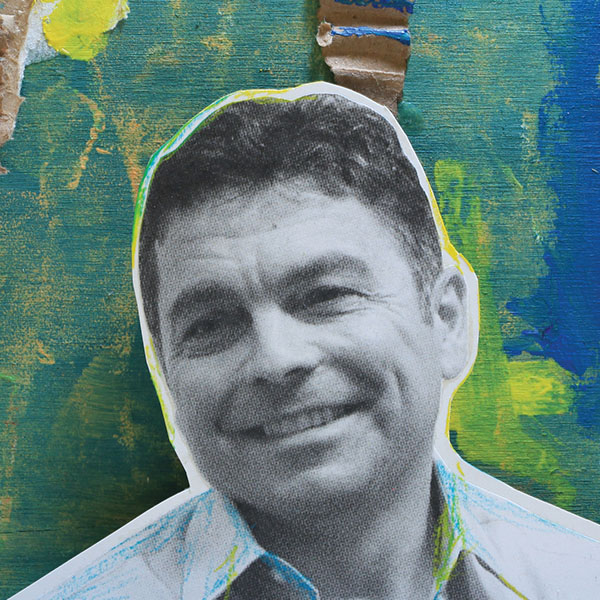 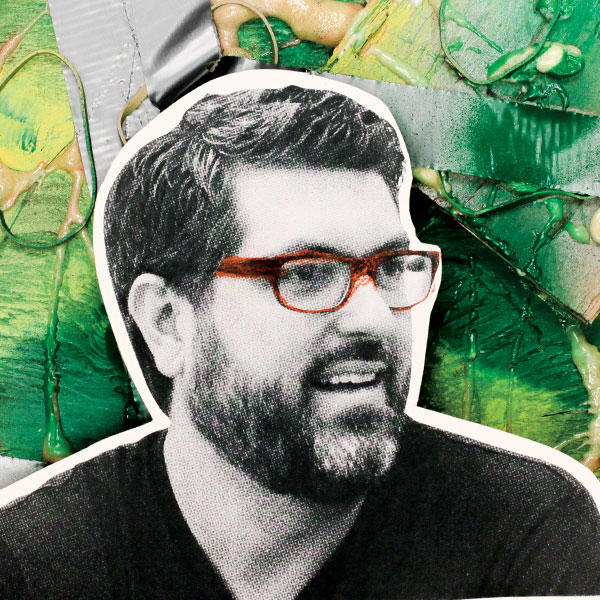 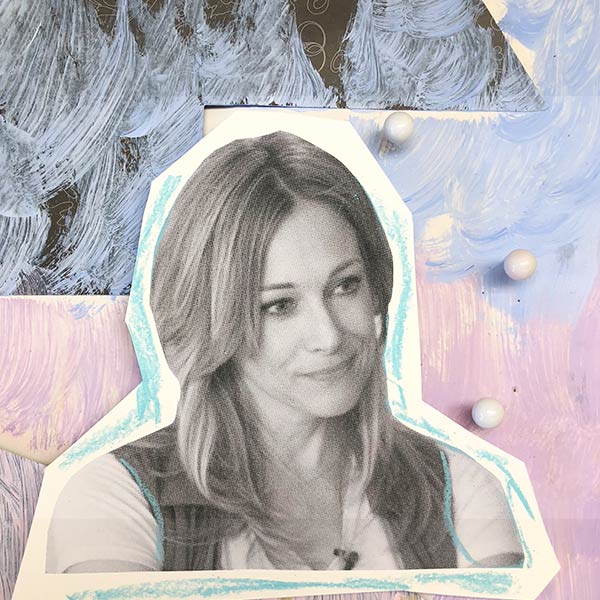 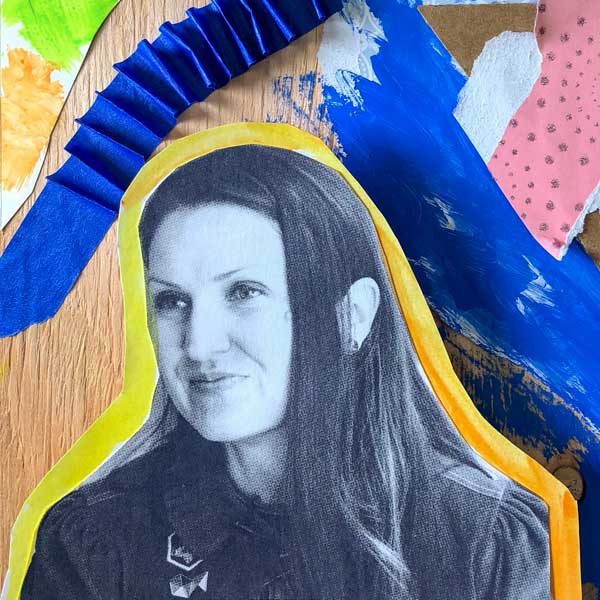 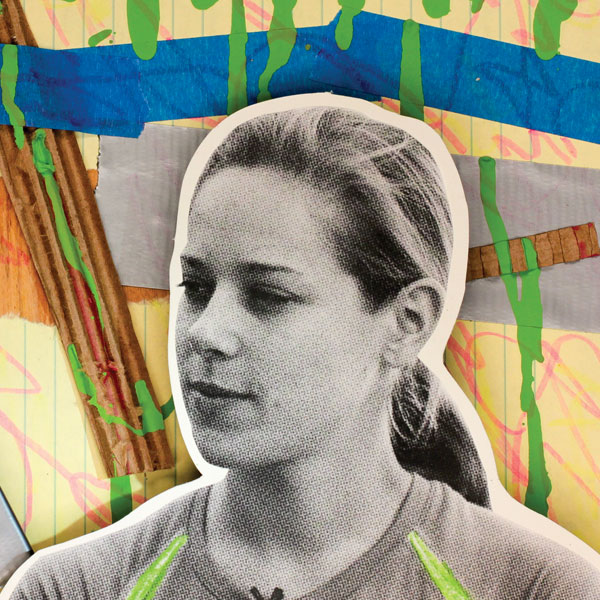 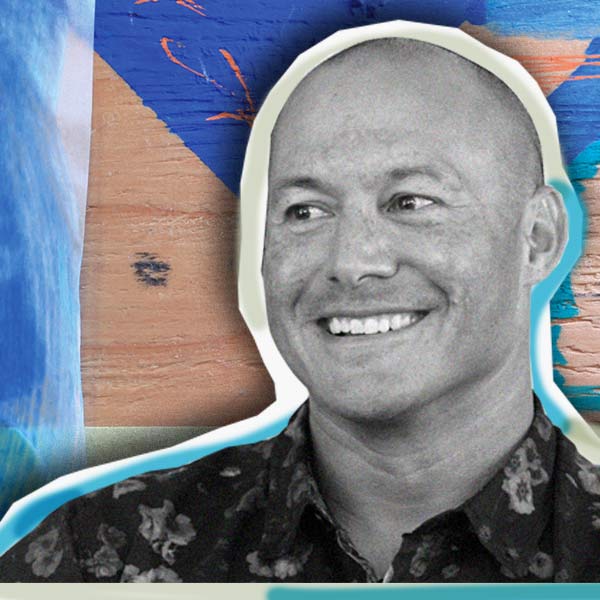