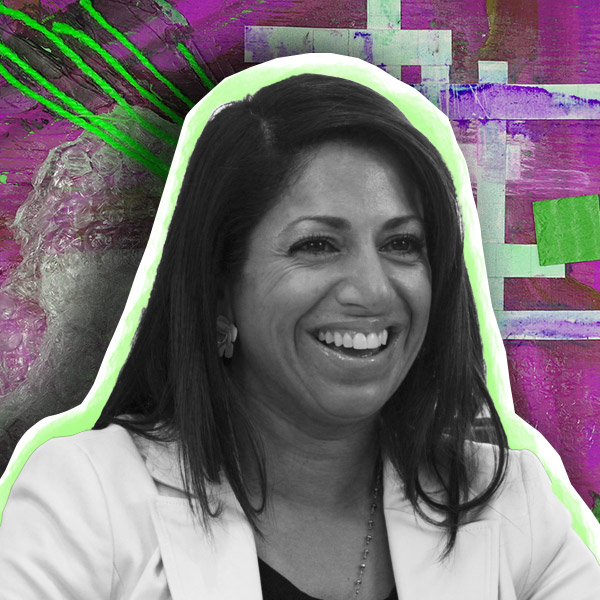 “I tried to hide my diversity and my differences because I thought that was something that was going to hold me back. But that wasn’t the case—it was my own insecurities holding me back.”

My road in life took a while to figure out.
I was raised by a single mother who emigrated from India to the U.S.
As a child, I had lofty ideas for what I wanted to be when I grew up: a bus driver, the first female major league baseball player, the person who cured cancer, and even a shark researcher.
I attended Northern Illinois University, where I started out pursuing my dreams of studying sharks and curing cancer, but eventually discovered I had an interest in business and accounting.
Graduated with my bachelor’s degree in accounting and earned my certified public accountant (CPA) license.
My first job out of college was working as a manager for Arthur Andersen & Co.—I worked there for six years until the company collapsed in 2002 as a result of the Enron scandal.
After that, I began reevaluating my career but, with support from my former clients, I decided to continue working in this industry and got a job at Deloitte as an audit manager.
In 2008, I made partner at the firm and, in 2016, I became the first woman of color to serve as the managing partner for Consumer & Industrial Products Industry group.
In 2019, I became the consumer industry leader for all of the U.S. audit, tax, advisory, and consulting services at Deloitte.
Keep following my journey

I lead all of the U.S. industries, development for partners, and all Deloitte research.

I travel a few days each week visiting clients or account teams. I focus on developing financial plans/strategies for our largest accounts. I also spend a significant amount of time in succession planning on accounts and partner evaluations and deployment. Finally, I am leading our research agenda from a firm perspective, so we are eminent in that area.

I would say EQ (emotional intelligence) skills are critical. Auditing requires an understanding of the economy, the basics of financial statements, what it takes to run a business, and how to build relationships. You need to be willing to speak up, fight, and question things.

I think grit, tenacity, and hard work is key. Get a good foundational education with a college degree and strive for excellence in your grades. Auditing is the foundation of business. Once you understand auditing, you understand almost everything within the business realm, so start with that.

"You will never fit the mold of a partner in one of the largest professional services firms in the world."

I was told I wouldn't make it as a leader at the firm because they had never had a diverse woman in particular roles even though they knew I was the best candidate for the job. I eventually did get the role. You have to have a tough skin and be willing to work harder than everyone else. I've gained respect and support by pushing through this.

My mom immigrated from India and had an arranged marriage. She was also the first in her family to get a divorce, so I was raised by a single mother. She instilled the importance of education and hard work in me.

I was always a person who wanted to have a family, but trying to navigate this industry with a family was very difficult at times. Especially when you could be working 80 hour weeks. I leaned on the people around me for support.

You don't see a lot of diverse women in leadership roles in this industry. I would get interviewed for certain roles/promotions, but then told that I probably wouldn't get them. I became the first woman of color in several positions at my firm. 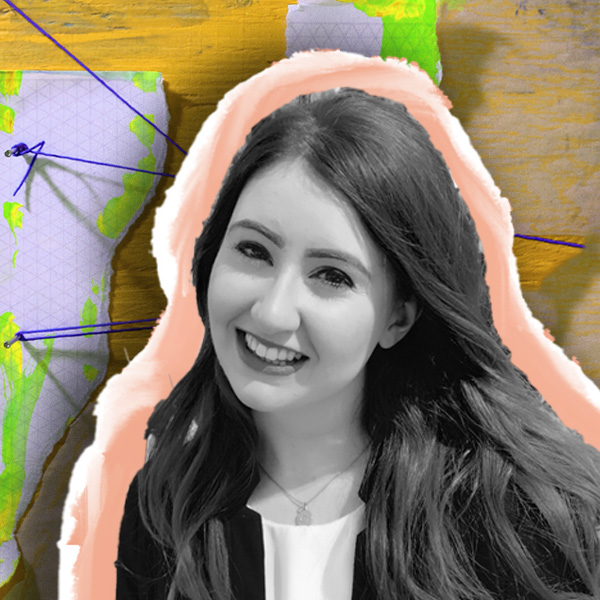 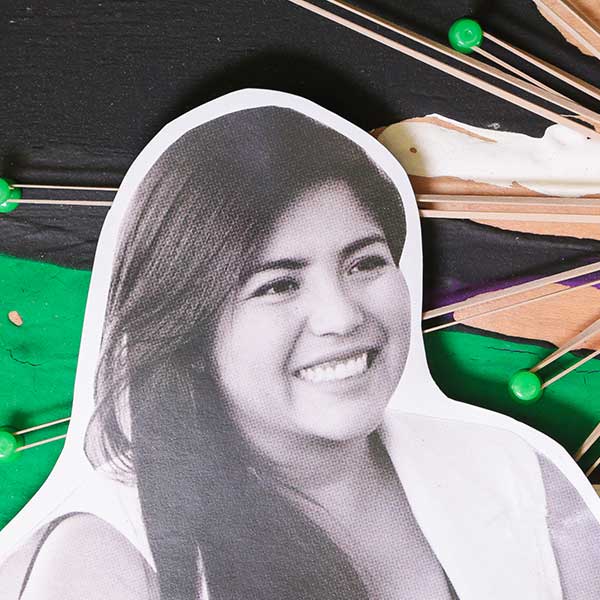 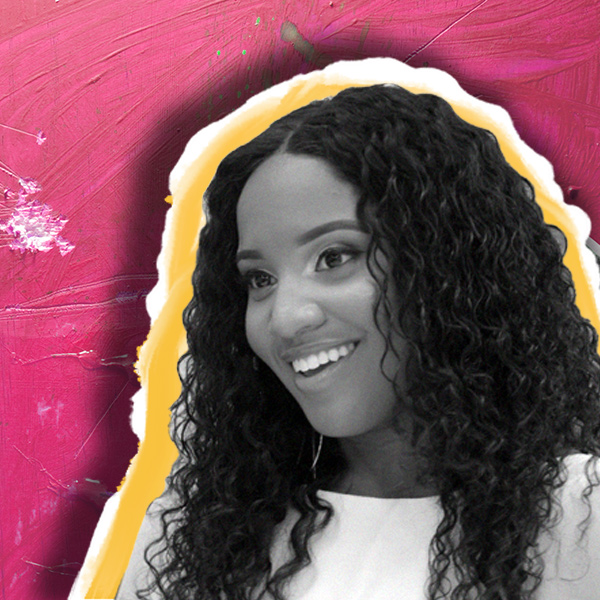 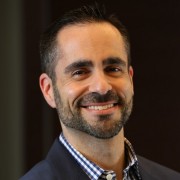 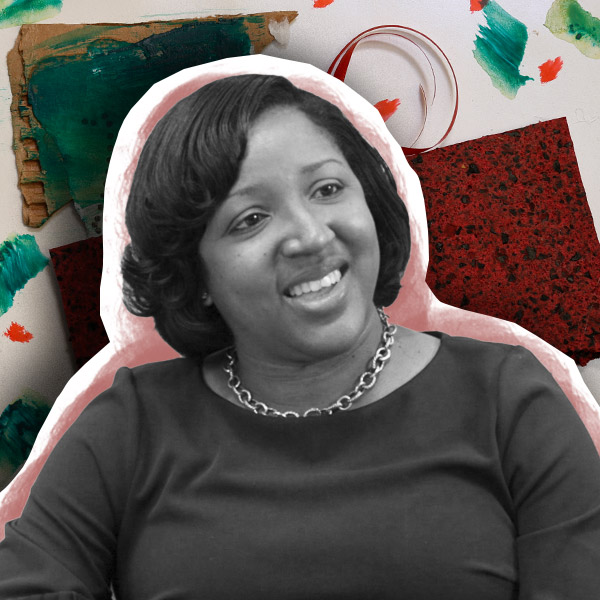