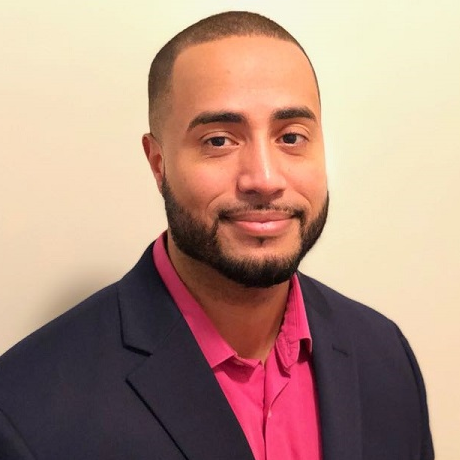 My road in life took a while to figure out.
After working in the restaurant and retail industry, I applied to a tiny newspaper ad for a data clerk, which ended up being an insurance agency.
After a few years and various roles in the same agency, I wanted to try the insurance company side and took a lateral role.
After working hard for a year, I wanted to try to apply for a Middle Market underwriter, however was turned down as I did not have a bachelor's degree.
For the next few months I worked close with my manager to show him I can be a successful Middle Market Underwriter. Three months later, applied for another Middle Market underwriting position.
In less than two years with the company I was promoted to Middle Market Underwriter with a territory in NYC.
Needing a bit more flexibility, I applied, for an Account Executive role at Travelers. Fast forward three years and a few months later. I was promoted to an Underwriting Director in MS/AL.

As an Underwriting Director, I have a cool job. I get to develop, coach, mentor, share ideas, work with other peers and leaders. My day-to-day job is simply helping people do their best while keeping my team engaged. My team has new business, retention and growth goals all while maintaining profitability.

Do not be afraid to take on a lesser role in any company. If you want to succeed you can; it just takes work and great leaders.

"Don't become a manager or leader, you will be stressed all the time and face disappointment, plus, without a bachelor's degree your chances of achieving your aspiration are slim to none."

Being first generation in the USA was tough. Not having a college degree does not mean you can't make it in insurance. A college education is extremely important; however, there are various insurance courses you can take while attaining your degree, such as CPCU, CIC, CISR or even courses in risk management. Not having a bachelor's degree is a roadblock; however, acting with integrity, hard work, and the desire to help people is my passion. I follow that passion everyday I walk into Travelers.

My parents came to the USA for a better life, and they wanted the best for our family. College was extremely important to my parents however money was tight. I worked since I was 14 and was the first to get a college education in my family.