My road in life has been direct.
Was sort of a trouble maker growing up, not interested in computers.
Went to college to escape my home town, with no idea what I wanted to do.
Wanted to try something difficult and wanted to make money doing it.
First time I felt academically challenged and interested in my life was in the comp sci program.
Graduated in 5 years, after one interview I insisted on being hired for a job in a small town in NH.
Within 2 years we were acquired by Microsoft, and I was living in Seattle.
After 7 years - had our first child and moved back home to be close to family.
One more child later and still solving difficult problems and enjoying remote work at Microsoft.
Keep following my journey

I write, maintain, and diagnose, software.

Checking various measurements and diagnostics, making sure what I own is running smoothly, finding problems, sending mails, meeting with other engineers to discuss designs, problems, etc. Making code changes and pushing the changes into our system.

I work remotely so I need better communication skills than most. Also, patience and calm, which cannot be taught.

Try some computer science classes to see if you like it.

"'I really don't think you should try it, it is a very difficult class. Computer science is very hard.' - My college 'advisor'"

I talked over her and ignored her and told her to sign me up for the class. 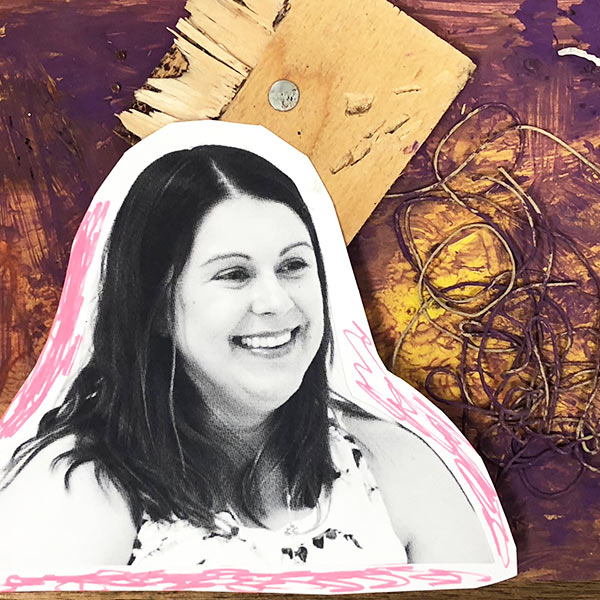 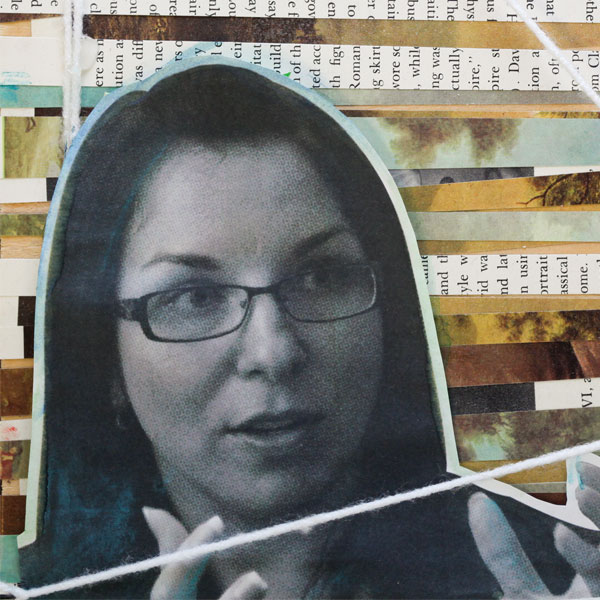 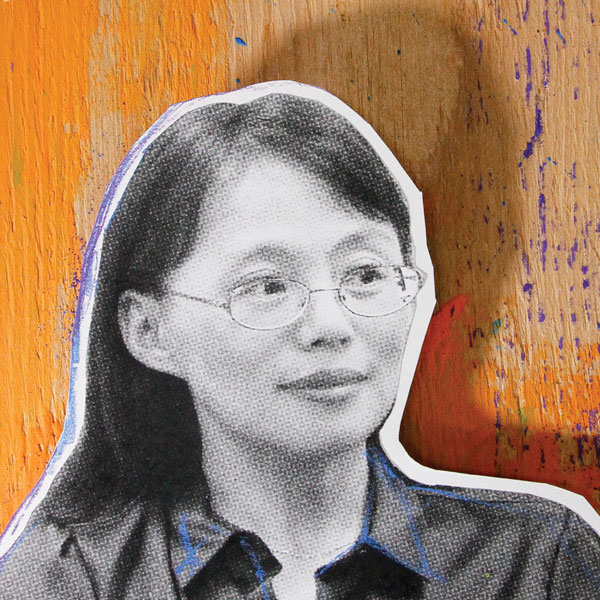