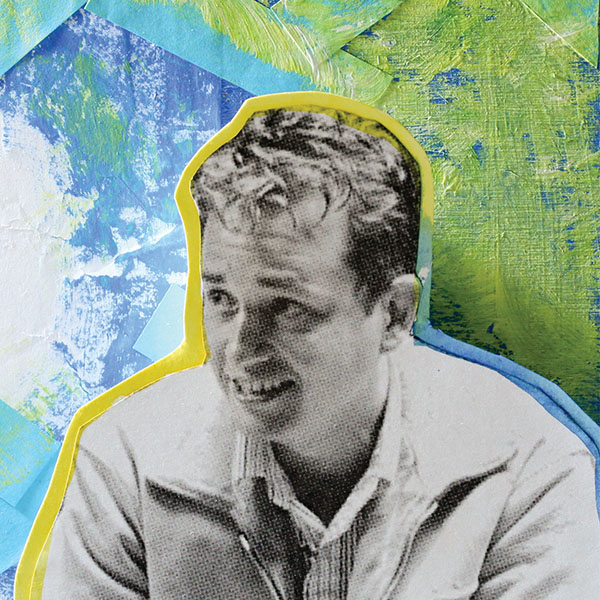 “I know when the wind drops and the sails aren't going, it's scary. Is the wind ever going to blow again? When it does, you haul it in.”

My road in life has been direct.
While he was in college at UC Davis, he spent a lot of time "dabbling."
He had an interest in music-he'd play piano at a bar-and he majored in English and art history, but nothing was jumping out at him.
While working a retail job selling shoes in San Francisco, he realized he was miserable, and had to jump start his life.
Says that while his career wasn't "dashing off," he was still getting better on a personal level.
Thinks he needed those frustrating jobs to propel him forward and fuel him in his quest to find his passion.
He started examining his interests: knew he liked exploring an object or a place, and trying to solve its little mysteries and unknowns.
That's what drew him to the Exploratorium-it's different than "those old, venerable museums" because it's constantly rebuilding itself.
Says it's easy to get tangled up in little things and leave projects unfinished, but success for him has always meant completing a mission and doing it with passion. 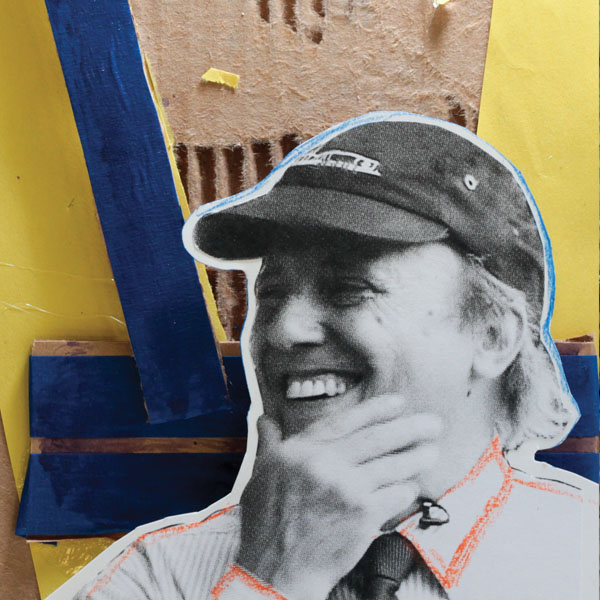 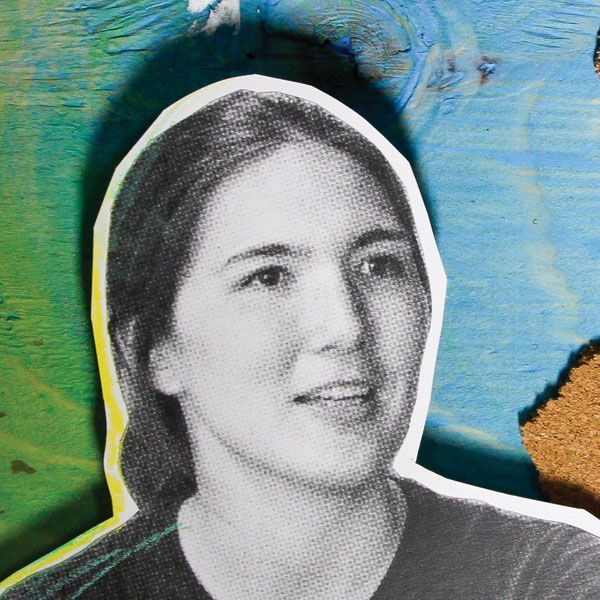 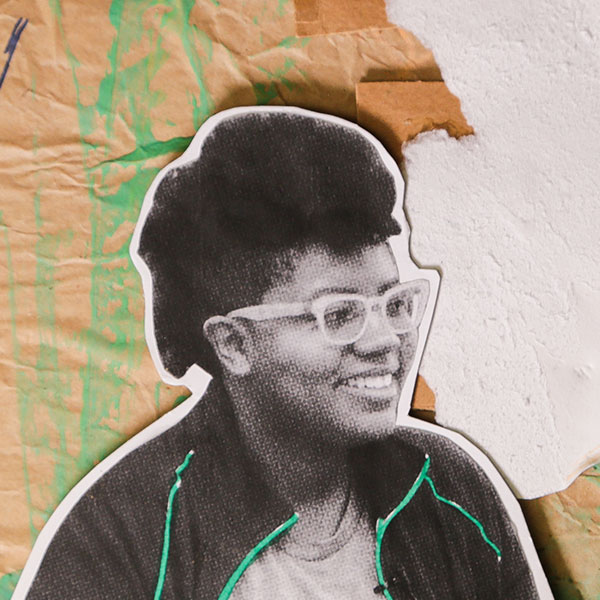 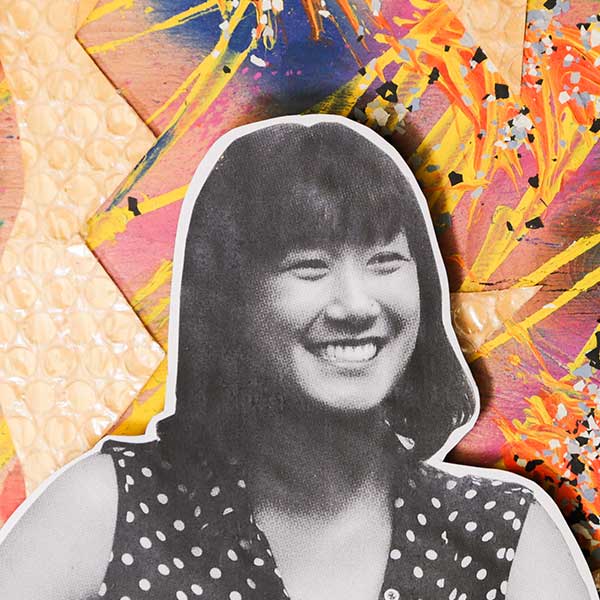 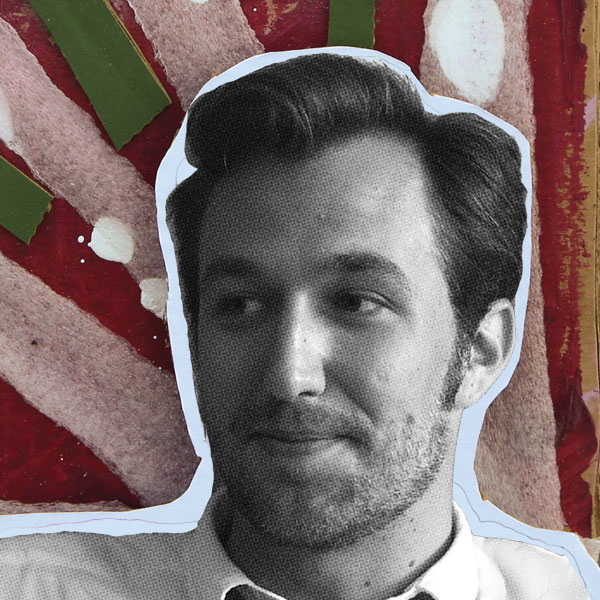 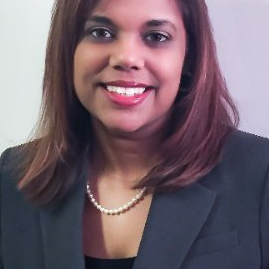