“Keep your head up—no one was born knowing everything.”

My road in life has been direct.
Enlisted in the Texas Army National Guard when she was 17; signed up as a Wheeled Vehicle Mechanic because “it was the only job open”.
Shortly after enlisting, she went to Fort Jackson, SC where she did three months of diesel training working on Humvees and larger trucks.
Knew early on that she didn’t want to go to a traditional four year college, so she attended Texas State Technical College in Waco, TX where she received an Associate’s degree in diesel equipment.
Has been working at Ryder as a Diesel Mechanic for over a year after hearing about the position at an on-campus job fair.
Says that being a woman in the diesel industry is a challenge, but she’s never let that hold her back.
Admits that she initially had a negative view of the auto and diesel industry as being full of people just “doing the bare minimum.”
After entering the industry, she developed a strong respect for it and realized the vital part that being a mechanic plays in the economy.
Says that asking questions, paying attention, and putting in an effort are the most important things you can do to succeed in life.

I am a diesel technician with Ryder.

Do your research on the schools you are interested in. You don't always want to take the cheap way out when it comes to your education, especially with technical skills. I didn't have great teachers, so it took me a lot longer to learn things.

"Truck drivers and mechanics are the people who can't get into good schools and are just doing the bare minimum. "

When I was younger, I used to think this. I bought into the stereotype. It wasn't until I started working in this industry that I realized how important it is and how hard it is. I still encounter this stereotype from others, but I don't let it bother me.

I went to a smaller technical school that didn't really set me up for success. I'm still learning, but it's taking me a lot longer than if I had gone a different route.

Being a woman in this field, I have encountered some biases and harrassment, but I try not to let it get to me. 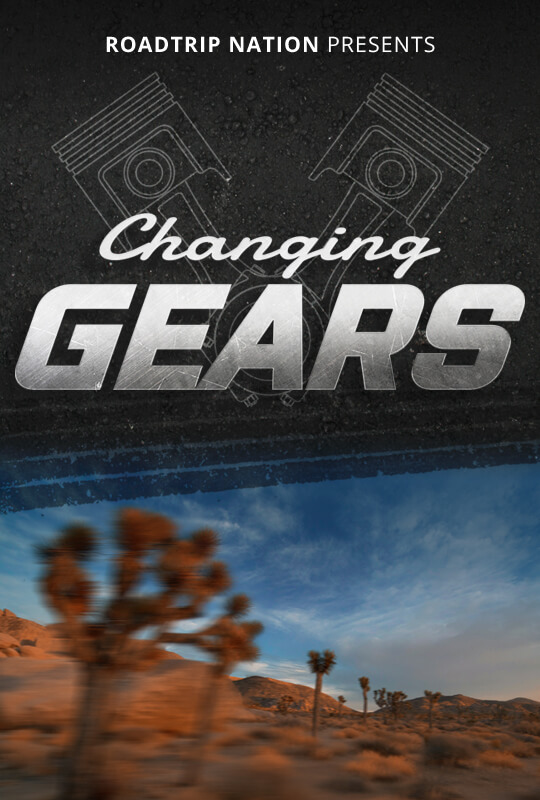