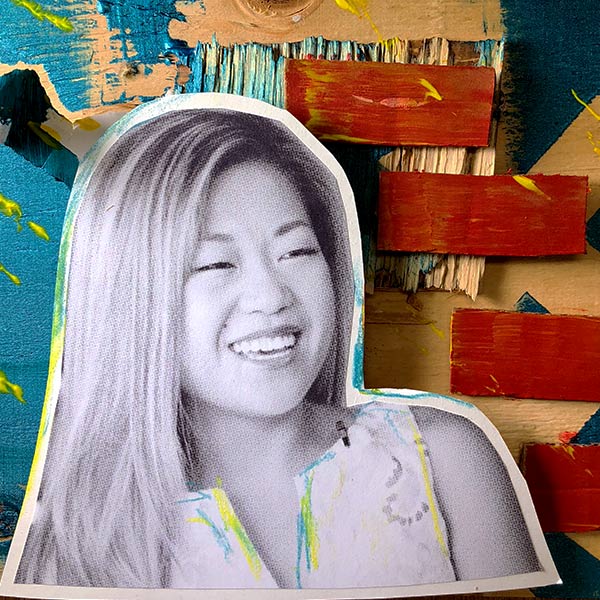 “When you surrender or quit, you give someone else or something else power over you. The only person that is going to have power over me, is me.”

My road in life took a while to figure out.
Was born in Nanjing, China.
When she was a baby, she lost her right leg in a chemical fire—she was later abandoned and taken to a government orphanage where she lived for seven years.
Growing up in the orphanage was an isolating and traumatic experience for her—she had little knowledge of the outside world, suffered a lot of abuse, and had mobility issues due to her disability.
When she was seven years old, she was adopted by an American couple and moved to the small, conservative town of Harbor Springs, Michigan—says it felt like “being abducted by aliens.”
She struggled to adapt to her circumstances for several years after being adopted—she didn’t speak any English, had never had a home, and dealt with being bullied by other kids.
At age 14, the Challenged Athletes Foundation helped her get a prosthetic leg that would allow her to run and play sports; says sports taught her perseverance, which she applies throughout her life.
Went to UCLA on a full-ride scholarship—began competing in triathlons and was recruited by Cathy Sellers, the director of U.S. Paralympics Track & Field.
She finished last in her first Paralympic qualifier and almost quit track—a few years later, she made it to the 2016 Rio Paralympics, finishing fifth in the 100-meter dash and 10th in the long jump.
Keep following my journey

I am a professional track and field athlete and a member of the U.S. Paralympic Team.

I spend about 5-6 hours a day training including meals, pre-recovery and recovery. Lots of sore, tired, "why am I putting myself through this" days, but worth the reward.

No matter what challenges you face, you were born to overcome. Don't let failure, disappointment or setbacks derail your purpose.

"You can't play this sport because you have a disability."

I decided to not let them tell me what I could and couldn't do. I knew I was capable, they just needed to give me a chance. You should never let someone else have power over you and you should never just quit because someone says so.

I lost my right leg in a chemical fire as an infant. With the help of a professional prosthetist, I was able to start running and competing in sports when I was 14.

I was born in China and spent seven years in a government-run orphanage before being adopted by an American couple from Michigan in 1995.

I dealt with abuse and neglect while living in the orphanage. 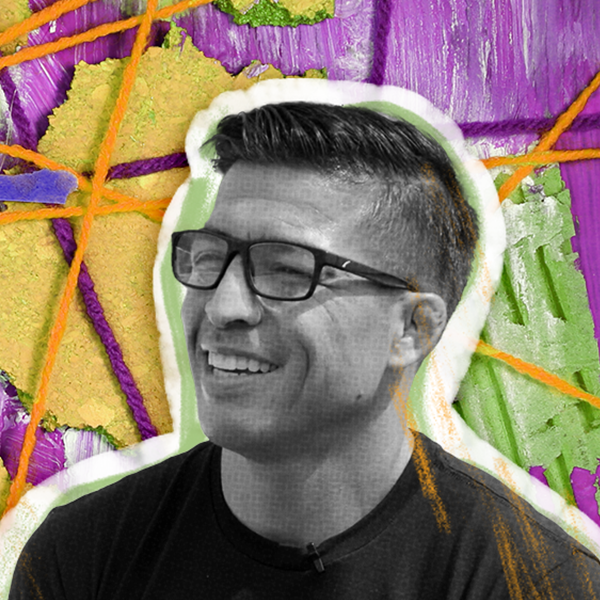