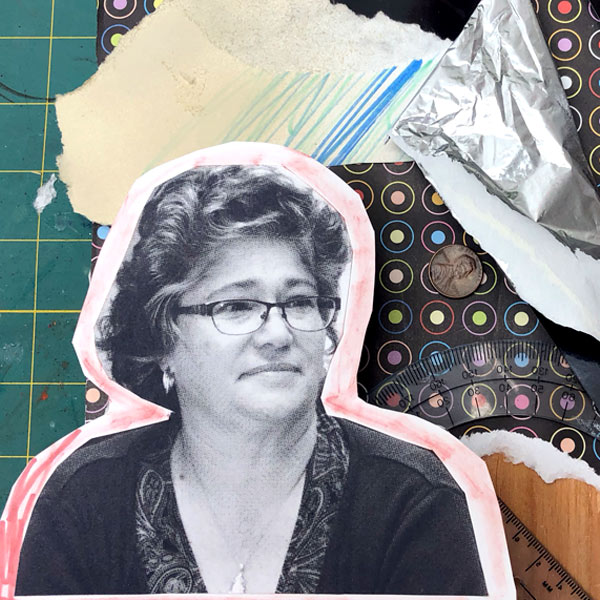 “There is no such thing as perfect health and as we continue to solve the basic problems within medicine, there will always be new frontiers. With technology, we can’t even envision where [medicine] will be in the future.”

My road in life has taken me all over.
Born and raised on the East Coast of the U.S.
Her father was a physicist and almost all of her siblings have pursued a career in some form of science or technology.
Originally planned to be an engineering major, but switched to pre-med—attended Lehigh University for undergrad and graduated from Drexel University with her medical doctorate.
After completing her medical residency in Philadelphia, she joined the U.S. Army where she served five years on active duty and later spent time in the reserves.
Her military service included serving as the Major and Chief of the Soldier Care Service at Madigan Army Medical Center near Tacoma, WA.
She later went on to work as a Clinic Chief and an Attending Physician in the Department of Family Medicine at UW Medicine for over 30 years.
After years of helping run clinics, she began exploring ways to incorporate technology into medicine in order to make it more efficient and easier for people to have access to healthcare.
She decided to make the transition from working as a physician to focusing more on medical informatics—she now works as the Chief Medical Information Officer at Yuma Regional Medical Center.
Keep following my journey

I optimize electronic health records to improve the clinician and patient experience.

One of my areas of focus is how our electronic health records work. Mostly I have meetings and lots of conversations with leaders and clinicians about to their experience with the software, related regulations and data. I also do a lot of mentoring of the next generation of professionals so they use this technology effectively.

I learned a lot from people who had skills in software and leadership that I wanted to acquire. I learned trouble-shooting, governance, leading effective teams, and project management. Project management is probably one of the most useful skills I've learned. It really can mean the difference between success and failure for certain projects. Develop good study habits.

Be willing to try anything and work at it for free if needed. Be hungry for new knowledge and developing connections with people that have the qualities you admire. Be fearless and take on opportunities. Explore the different pathways to get to your desired career (i.e. military, taking a gap year, interning, going to college, etc.). There is no one right path to a career.

Find good mentors who believe in you and can give you practical advice and a supportive but objective perspective. I was lucky that my husband was able to stay home with the kids early on and I did have an opportunity at one point to stay home with them myself. However, finding a great partner isn't an option for everyone. Sometimes choosing your career over family and vice versa isn't being selfish, it's about doing what is right for you and for your family. 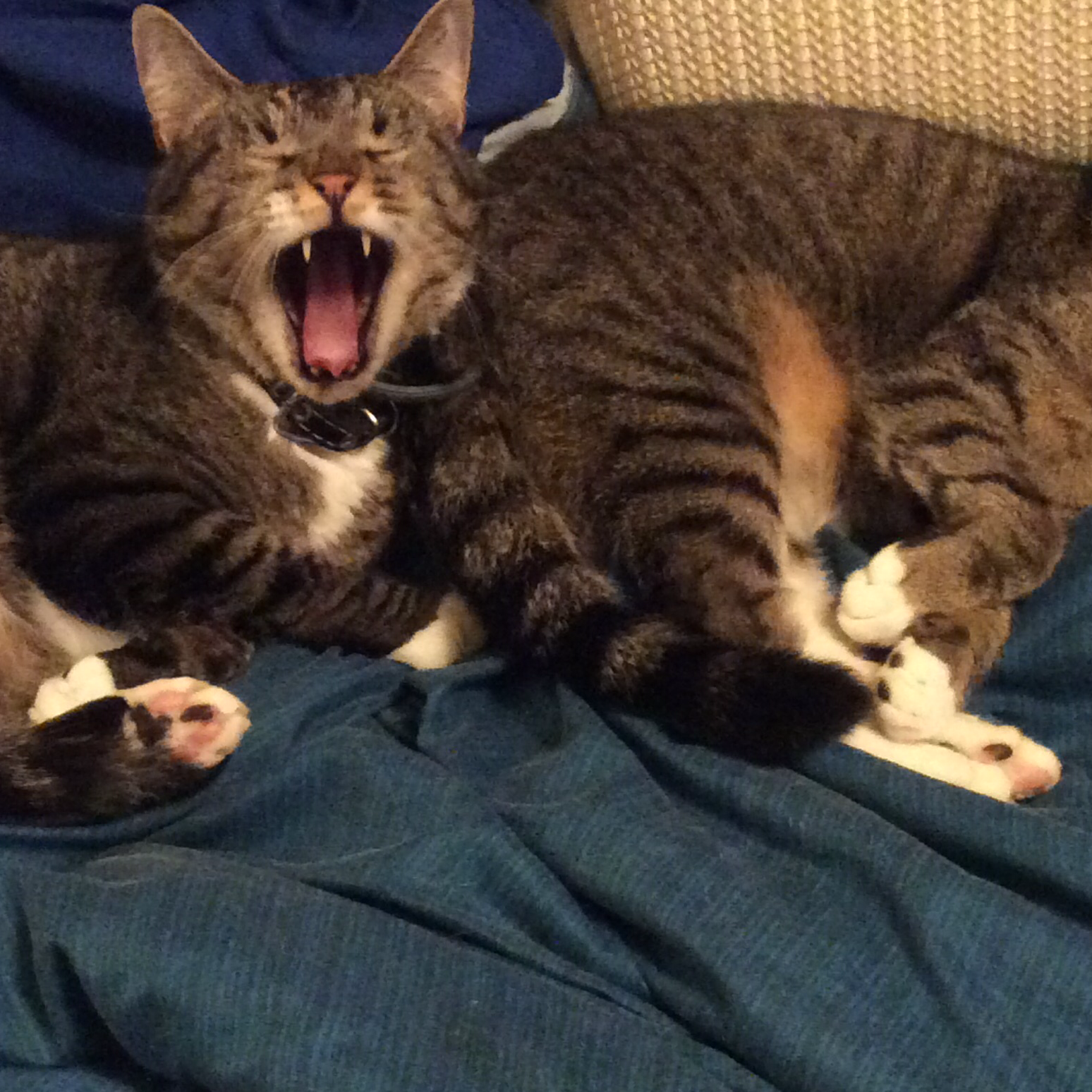 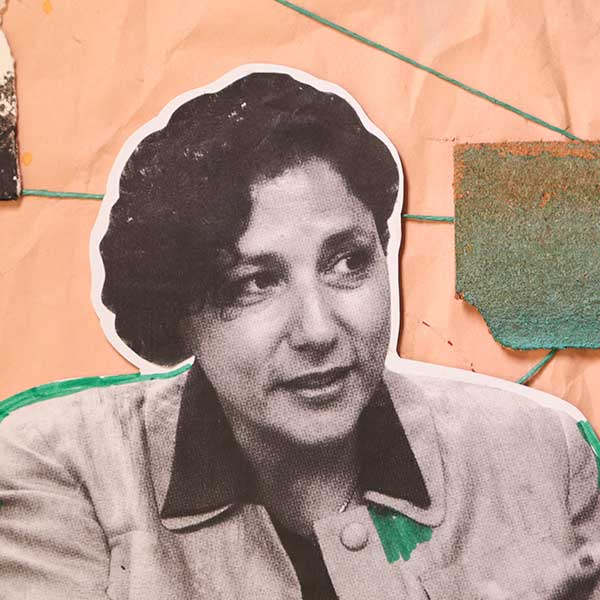 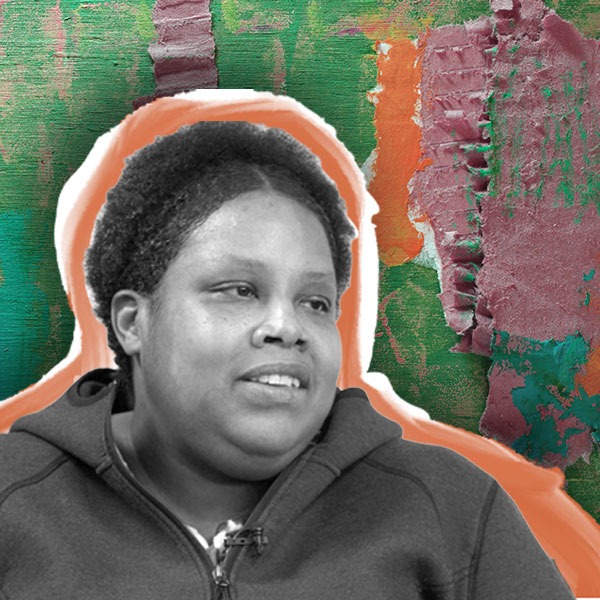