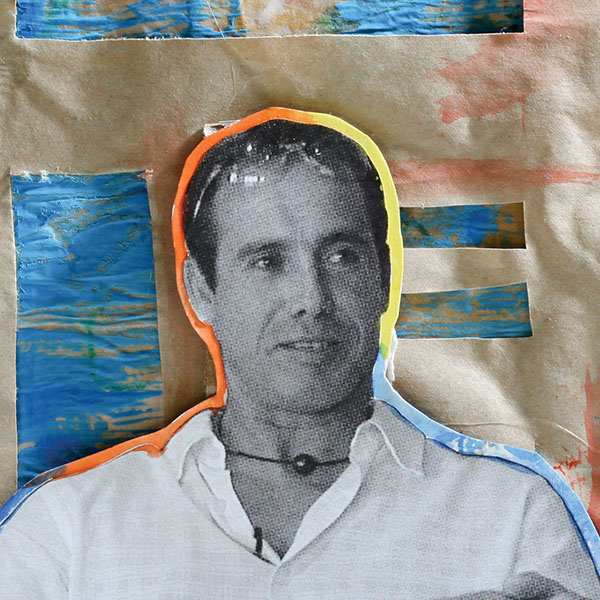 “Integrity has got to be there-it's not even questionable.”

My road in life has been direct.
At the age of 20, he had it all: he was Argentina's surf champion and studying law in university.
He soon realized, however, that his heart was not in his studies.
Moved to the United States to pursue work in the center of the surf industry: Huntington Beach, California.
He found work running surf contests and working as a busboy at a Mexican restaurant to pay the bills.
After building up his industry knowledge and becoming partner in a small surf shop, he and his brother founded Reef in 1984.
Reef became one of the largest surfwear companies in the world, but it was taking up the time that Santiago wanted to be spending with his young children.
In 2005, the brothers sold the company so that they could spend more time with their families.
Says you have to do what you love-money should not be the sole motivation; money should just be a consequence of doing what you like.
Keep following my journey

I immigrated to the US and started a sandal company with my brother, supporting and promoting the surf community.

On one side I was knowing I was in the right direction, running the surf contest and understanding the surf industry here. On the other side I was a busboy in a Mexican restaurant. 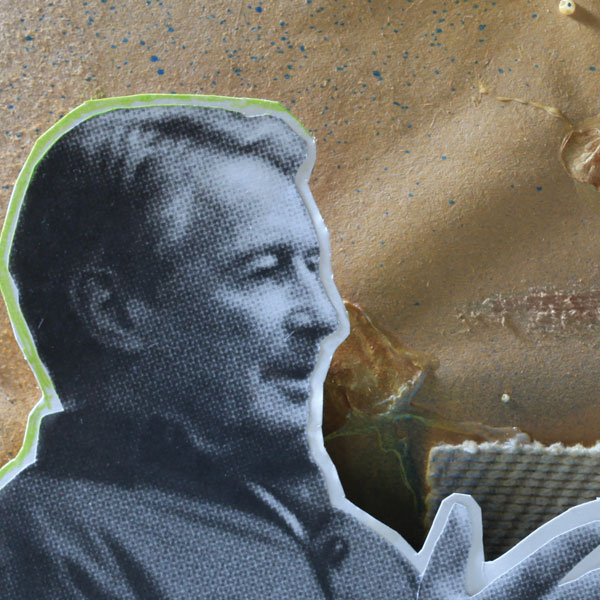 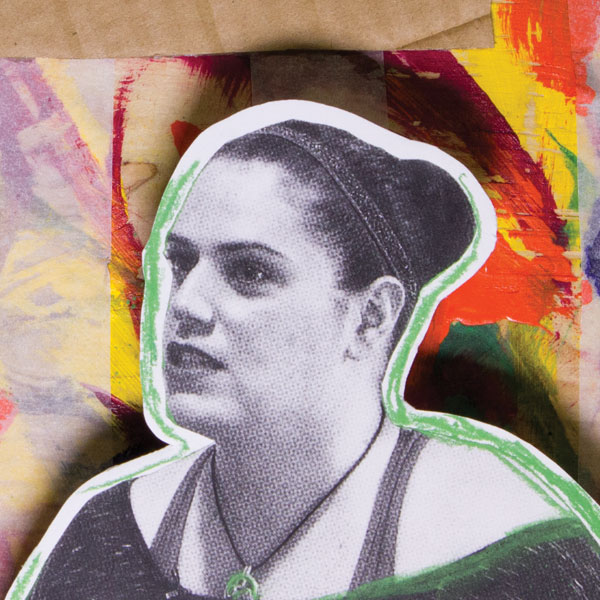