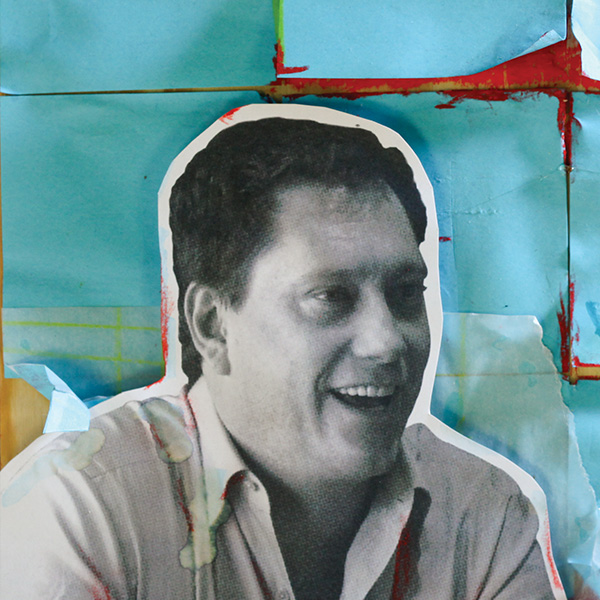 “Whatever you're interested in, find where the people are who are talking about that in a serious way and go and participate in it and you'll learn really fast. Now you know the level you need to be at-it's exactly the one that you see right there.”

My road in life has been direct.
As a kid, he always had a vision of sitting behind a desk at his own company; this kicked off a lifelong love of entrepreneurship.
At age 9, he organized a street carnival on his block with some inspiration from a Jerry Lewis telethon.
At age 10, he learned computer programming and started making his own video games, then started studying machine language.
He's always been open to opportunities to build new skills-his openness gave him faith in the Web, while all of his peers were writing it off as a "fad."
By 25, he'd started his own computer company, and by 31, he'd sold it for millions and was off to find his next adventure.
He moved to Los Angeles and tried to enjoy his success, but he still felt unsatisfied.
Realized his ultimate satisfaction would come from using his software development skills for the greater good-this led to him starting Causecast.
Says the best thing you can learn from computer programming is that nothing works perfectly on the first try-you have to accept failure and work to fix it.
Keep following my journey

My goal is to create a world in which corporations compete with each other to make the most positive social impact. 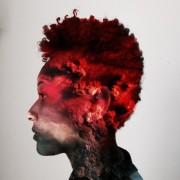 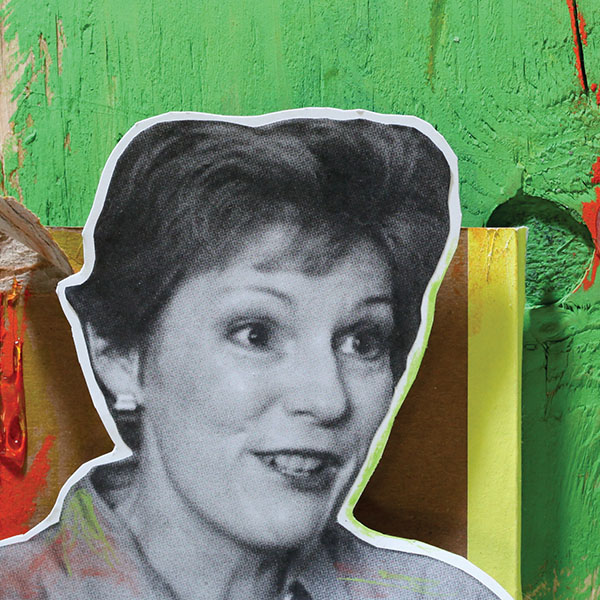 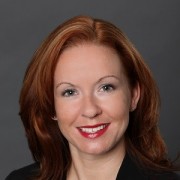 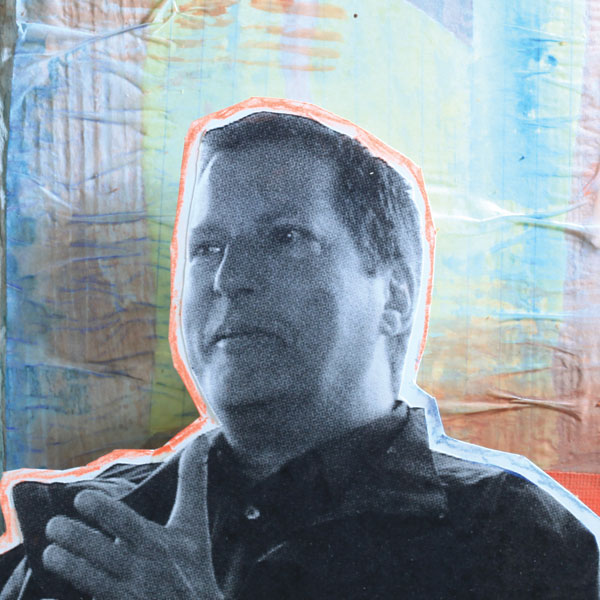 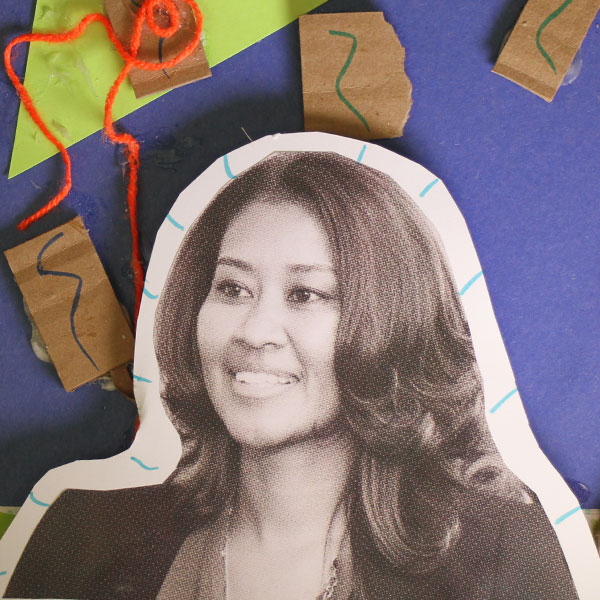 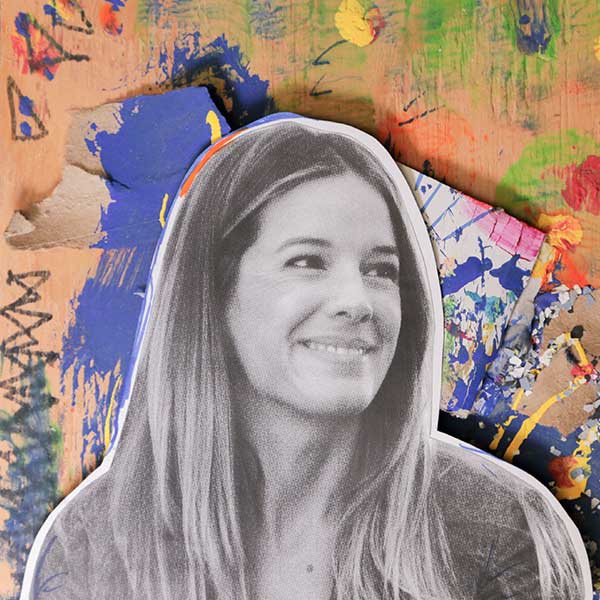