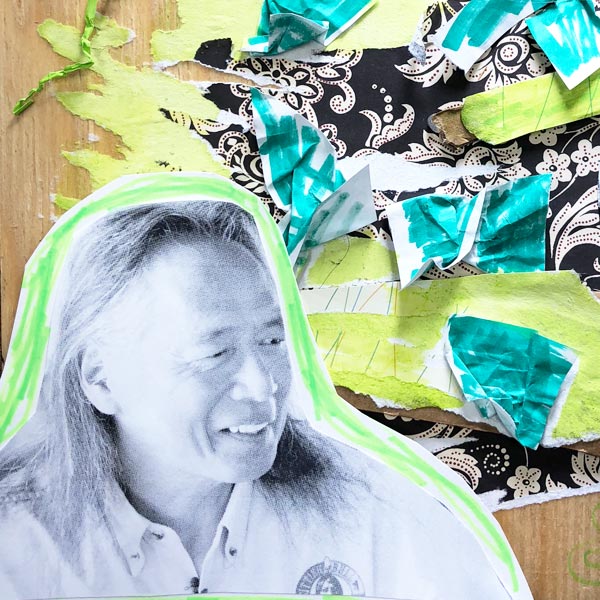 My road in life has been direct.
Born and raised in Hempstead, NY, to parents who were civil rights activists for Native Americans in South Dakota—credits this upbringing with instilling in him his passion for social justice.
He is the great-great grandson of One Bull (the nephew and adopted son of Sitting Bull), is a member of the Hunkpapa Lakota, and is the former chairman of the Standing Rock Sioux Tribe.
Says his life’s goal has always been to get his law degree, become tribal chairman, and “walk the good red road” by serving his people.
Decided to leave his home state of New York and move to his peoples’ tribal reservation lands in South Dakota to start working.
Initially couldn’t get financial aid for college, so he spent the next few years working a minimum-wage job at Sitting Bull College and going to school one semester at a time so he could afford it.
He was eventually able to qualify for financial aid and went on to earn his Bachelor of Science degree from Black Hills State University and his law degree from the University of South Dakota.
Has served as president of Sitting Bull College and the American Indian College Fund—in 2002, became Chairman of the President's Board of Advisors on Tribal Colleges and Universities.
Prominent leader in the #NoDAPL movement on the Standing Rock Indian Reservation, battling to protect water resources, sacred sites, and tribal sovereignty.
Keep following my journey

I am an educator, lawyer, social activist, and advocate for Native American rights and culture.

I spend every day trying to walk the good red road and serve my people in whatever way that is needed.

Do volunteer work, it broadens your contact base, shows potential funding agencies your willingness to look beyond yourself and your ability to work with others for the betterment of your community.

"Indians are good with their hands, they aren't meant for college. You should just get a high school education and go to work. "

Don't be a victim. I chose not to listen to them. I learned to walk with pride and a sense of purpose. Walk straight ahead and with confidence. My work as a college president has enabled me to challenge this idea first hand and empower my people to know that they too deserve an education.

I learned to always have a job no matter the type of work or pay, and establish goals for savings (tuition payments).

Stayed out of college at first because no one could advise me on how to fill out all the financial aid forms, but I figured it out.

I learned to be proud of where I came from, and carry myself with confidence. 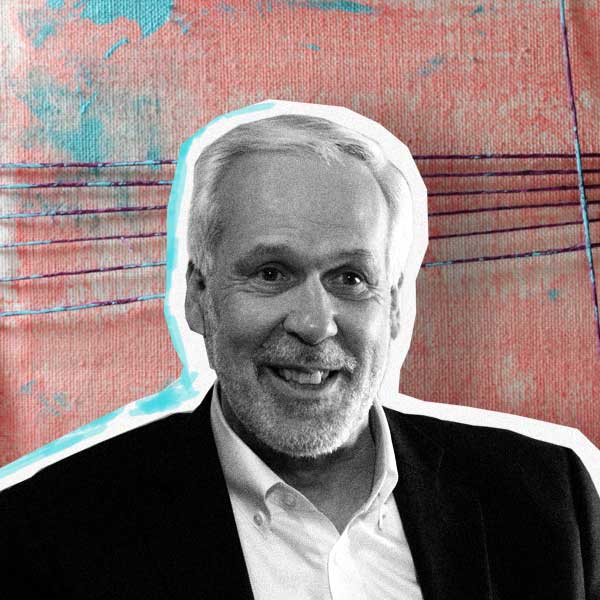 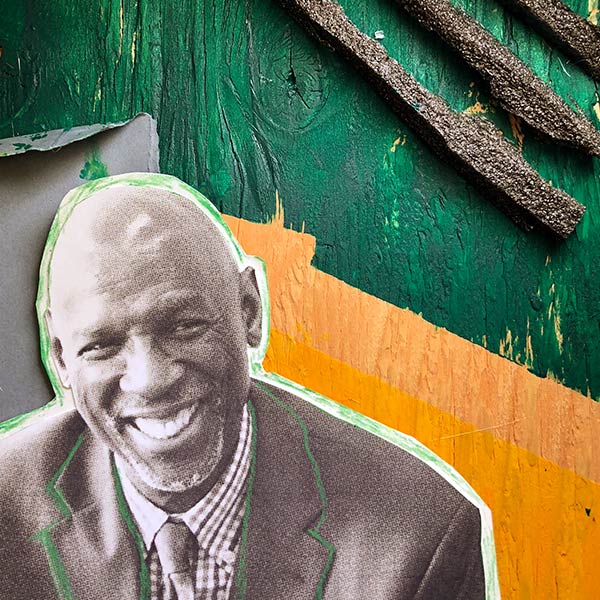