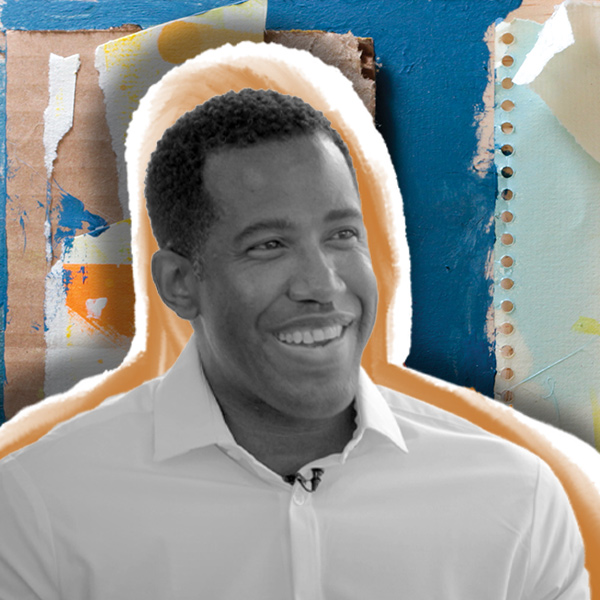 “None of the decisions you make have to be lifelong decisions. They might be! But they don’t have to be.”

My road in life took a while to figure out.
I’m originally from North Carolina, but moved to Chicago when I was young—I would become the first in my family to really enter corporate America.
I wanted to pursue accounting from the time I started college—my goals were reaffirmed when even the FBI spoke at my school and revealed that accounting was one of the top majors they hired from.
I’ve been with PricewaterhouseCoopers (PwC) throughout my whole career, starting in audit.
My favorite aspect of audit was building relationships with clients, so my coach referred me for a role that interacted heavily with the human resources department.
I stayed in audit for about three years before moving into what I call the “people space”—I’ve worked in deployment, recruiting, diversity, human resources, and then back in recruiting.
I moved to Los Angeles, California, for a few years when I first started working in recruitment for PwC, but I eventually moved back to Chicago.
I currently lead the recruitment team at PwC for the United States and Mexico—I’ve been in this position for four years.
In my community, I serve on the Posse Foundation Chicago Advisory Board—the Posse Foundation recruits and trains scholars with extraordinary leadership potential.
Keep following my journey

I’m responsible for recruitment strategy and leading the recruitment team at PwC in the US & Mexico.

I'm at the head of PwC's hiring across the U.S. and Mexico, from intern to director. That's about 15,000 people per year! I lead a team of about 400 people doing on-the-ground recruitment. I work closely with U.S. firm leadership, faculty relationship partners, market leaders, and recruitment teams to design and execute our recruitment strategy. I build sustainable competitive advantage in attracting top talent through recruiting programs, social and digital media, and brand-setting activities.

Networking skills are incredibly valuable. Success becomes much more attainable if you learn how to make connections, promote your brand and skills, and learn what you can do to help others.

Network and get to know people at all levels in this field.

"Work should be your main priority if you want to be successful."

There's this idea that you have to work, work, work to get ahead and accomplish your goals. There are times that putting in the extra work and effort is necessary, but I've learned to not let that be my normal way of operating. It took having kids for me to really understand that I don't need to sacrifice everything else in my life to be successful at work. Hold onto the things that fuel you outside of work because they're key to your happiness.

Working in corporate America and balancing my family responsibilities can get hard, but communication is key. I make an effort to really explain to my daughters if I can't be there and try to commit myself fully to them when I am able to be present. 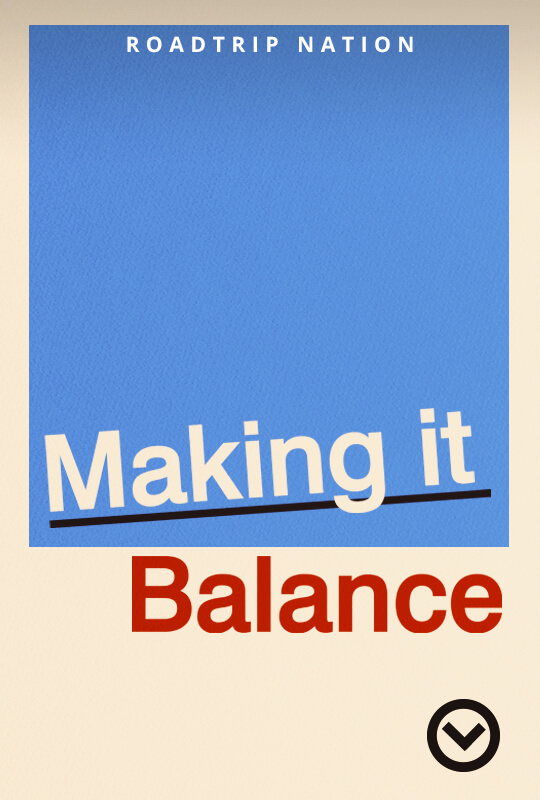 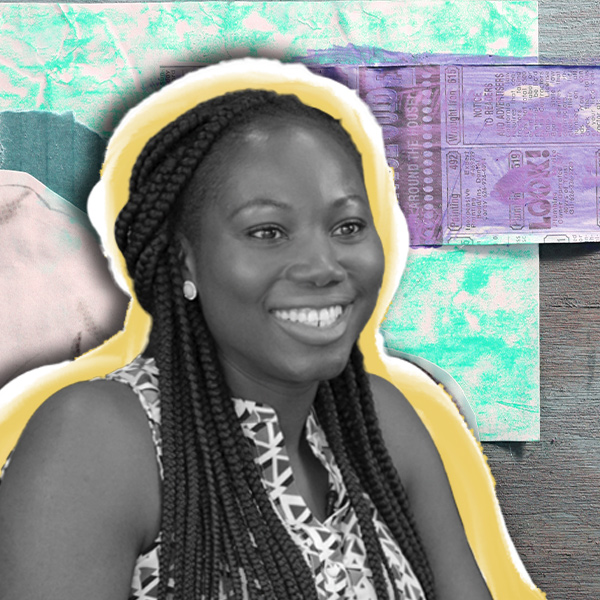 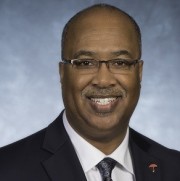 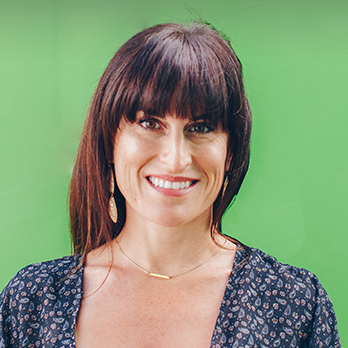 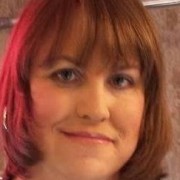