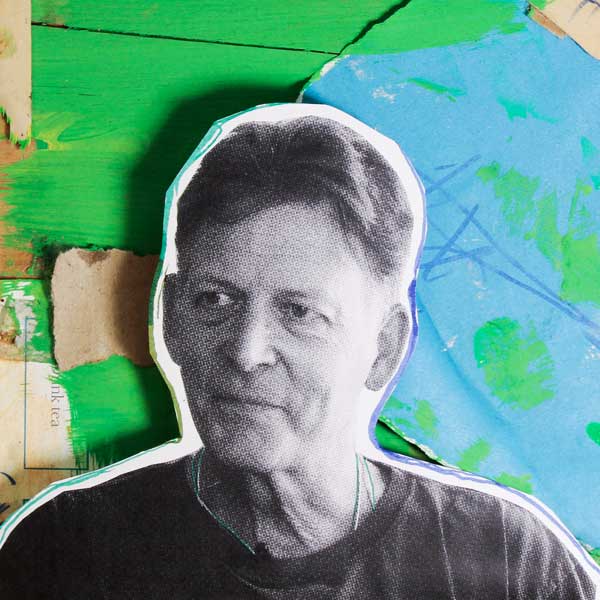 “You don’t need to understand everything about a project ahead of time—you just need to take the first step. Get out there, start doing it, and don’t be afraid to mistakes.”

My road in life has been direct.
Spent six years getting a degree in forestry, but once he started working in the field, he realized he hated it.
While he was in college, he took a trip to Washington and attempted to climb Mt. Rainier; after that, he was completely hooked on mountain climbing.
He moved to Washington and took a job planting trees so he could climb mountains on the weekend.
After a year, he was experienced enough to guide mountain climbs to places like Mt. McKinley.
On one of his guided climbs, his client offered him a job developing fly-fishing gear at Gore-Tex; he worked there for ten years.
The job took him all over the world on an expense account; he was eating good food, drinking good wine, and meeting winemakers across the country.
After the Gore-Tex job came to its natural end, he decided his next endeavor would be winemaking.
Years earlier, he’d bought a piece of land for rock climbing; it’s now the Boudreaux Cellars vineyard and winery.
Keep following my journey 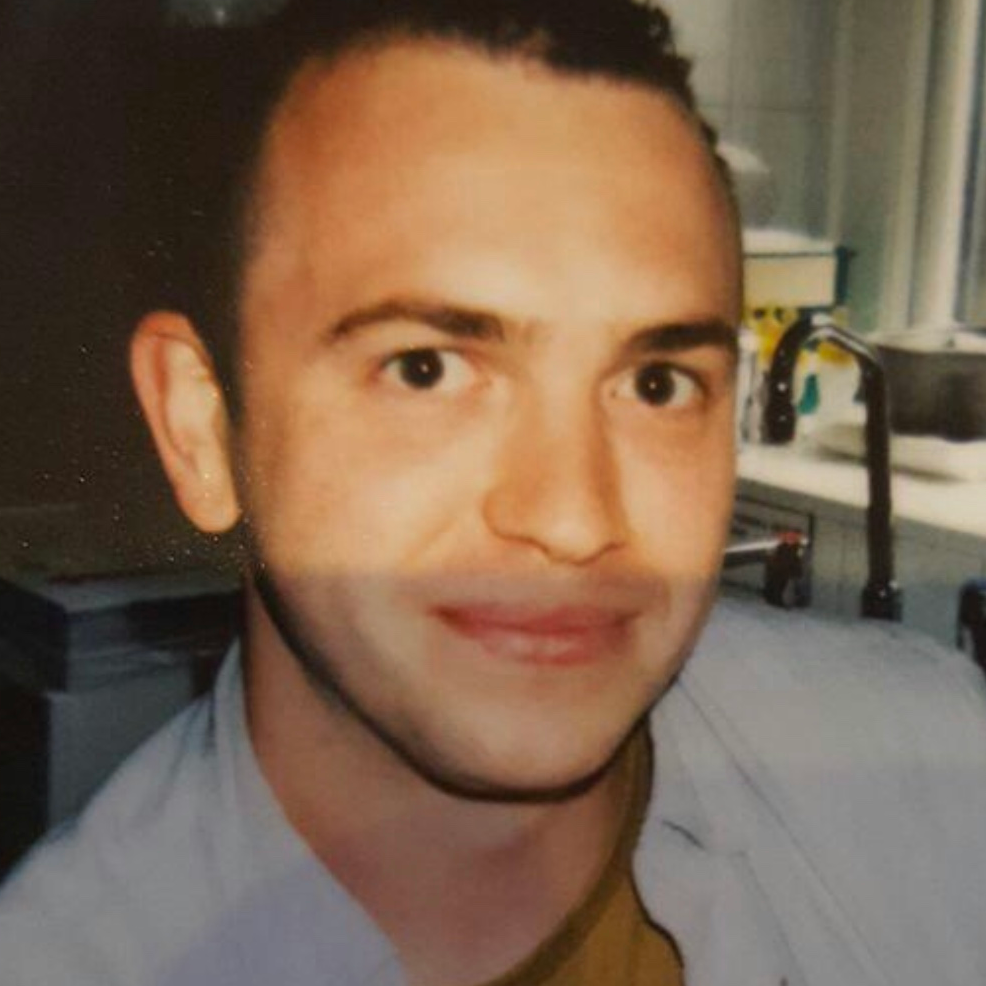 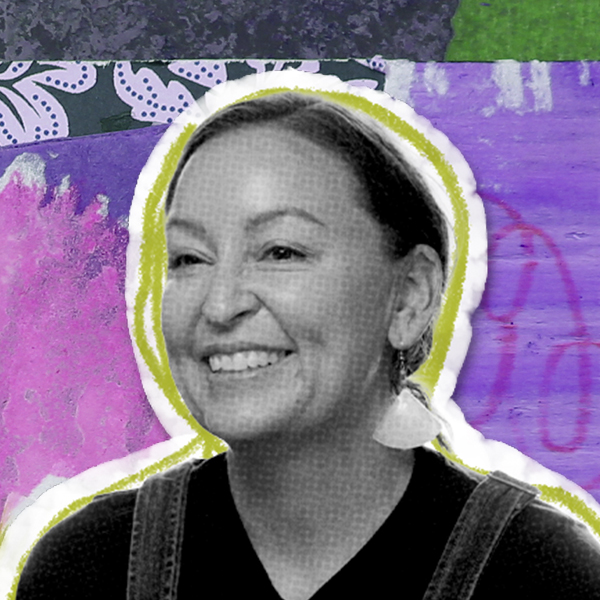