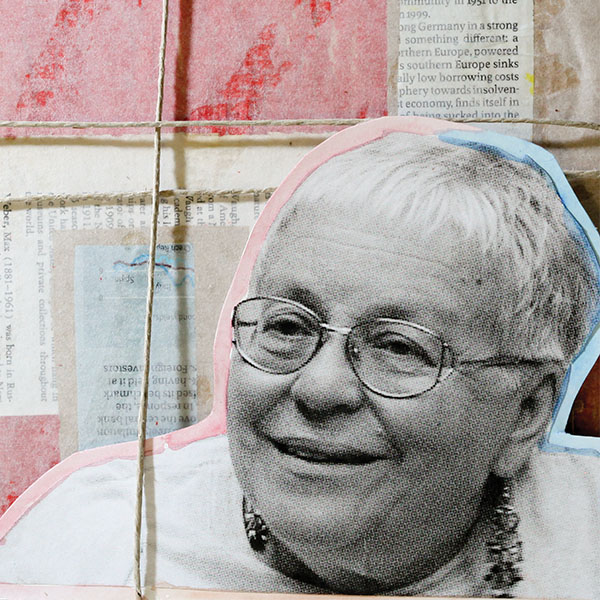 “Being petrified is part of everything, but you don't stop doing it. You're scared to death, but you keep on going. If you fail, then you try it another way.”

My road in life has been direct.
She was born in a nice town in the Dominican Republic, but it was still a third-world country.
When she first saw a piano, she was immediately drawn to it; her family realized she had a natural talent.
As one of the great Dominican talents, she was often forced to perform for dictator Rafael Trujillo and his "cronies," which she hated.
However, she says that for as terrible of a man as Trujillo was, he always encouraged his people to develop their talents.
For example, Rita's music education began when she won a national contest and was sent to New York to study at Juilliard.
She quickly learned that in the U.S., if you wanted to learn music, you had to pay; in contrast, her Dominican music classes had always been free.
Her life's goal suddenly became apparent: she wanted to teach free music classes for American children.
Says that the only person who's going to call something a "failure" is you; most "failures" are simply stepping stones to your next adventure.
Keep following my journey

I help students discover their self-worth through their love of music. 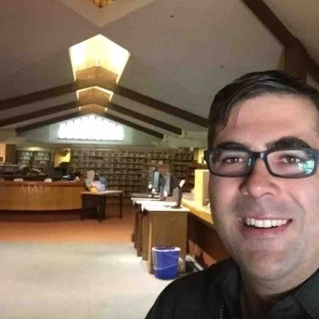 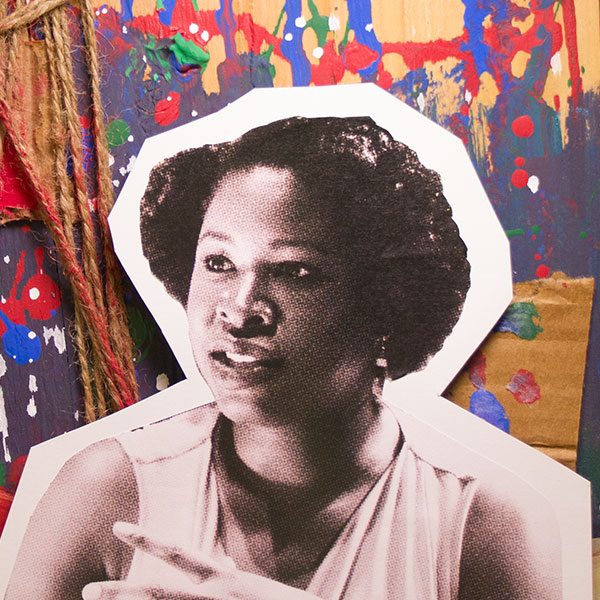