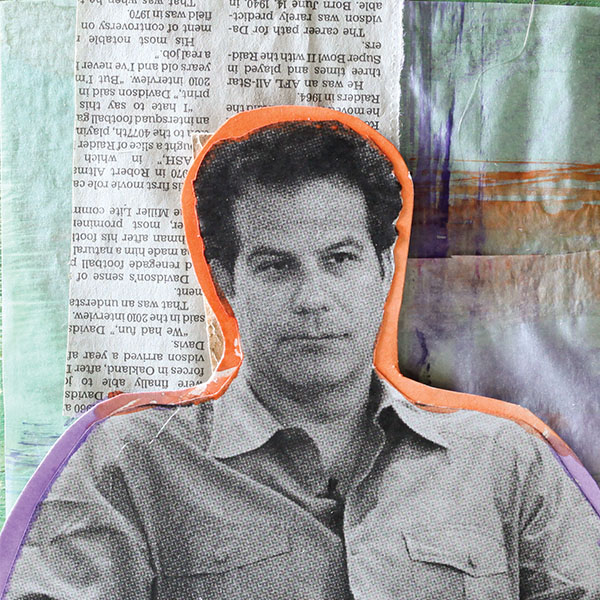 My road in life has been direct.
When he was born in Newark, New Jersey, the city was thriving.
Throughout his childhood, the industrial city went into a downward spiral, culminating with the 1967 riots.
He remembers going to guitar practice at the age of 10 and seeing the National Guard in the streets.
Doesn't think he was consciously building up an interest in the economy of the city, but the seeds had definitely been planted.
No one in his family had gone to college, let alone gone to college in a different state, so he had to seriously convince his parents to let him go.
When he told them that he'd gotten into MIT to study urban planning, they looked "dazed," didn't know what any of that meant.
After college, everyone was putting on suits and going to Wall Street, but he had no desire to follow that path, so he went to graduate school.
Says that no matter what people try to push you into, you'll only find joy and success when you pursue the projects that you believe in.
Keep following my journey 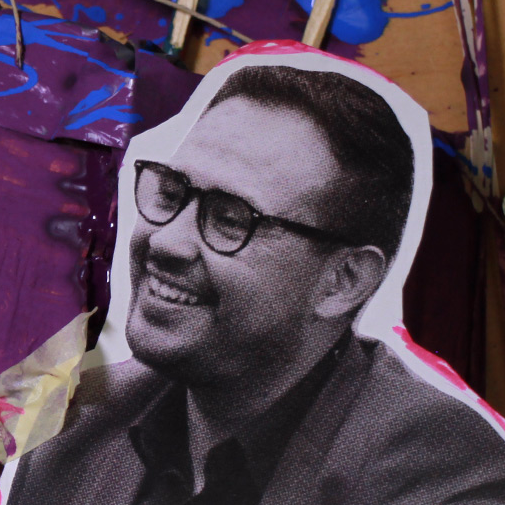 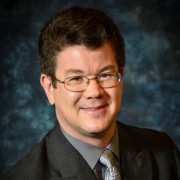