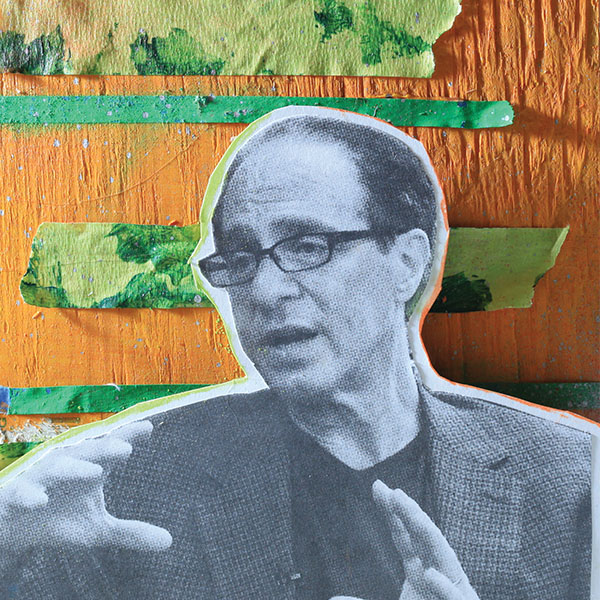 “Regardless of whether today went well or not, it's a whole new world tomorrow.”

My road in life has been direct.
When he was seven years old, he developed his own "alternate reality" in the form of a puppet theater.
He realized that there was a "magic" to putting things together in exactly the right way.
From then on, he always knew that he wanted to invent things, to be able to take control of problems and solve them.
When he was a sophomore in college, he developed his first company-software that matched high school students to colleges.
He then invented the first blind reader, which allows people with vision impairments to take pictures of text, then have that text read out loud.
His favorite part of invention is the gratification; blind people write to him and tell him that they were only able to go to school because of his work.
Says that you don't need to find a specific vocation that you're good at, you just need to take things on one project at a time.
If you jump from interest to interest, focusing on one thing at a time, you'll eventually be able to look back at the connected dots and say, "there's my career." 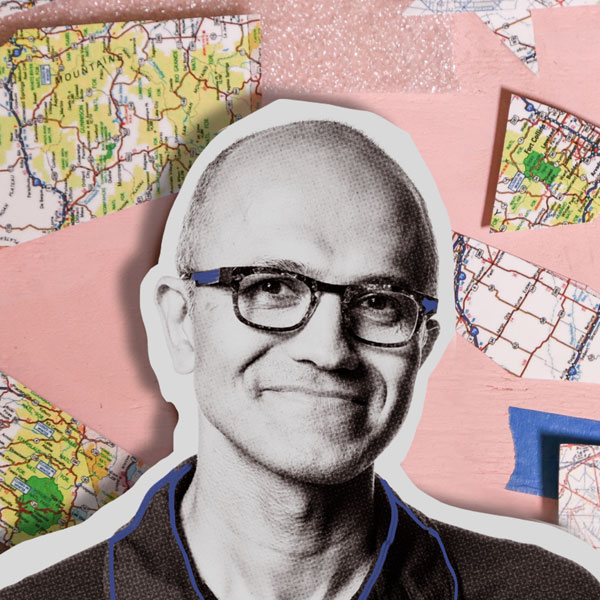 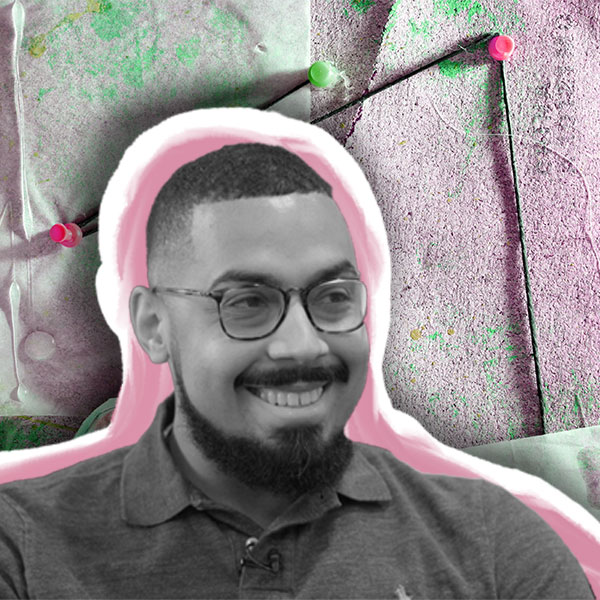 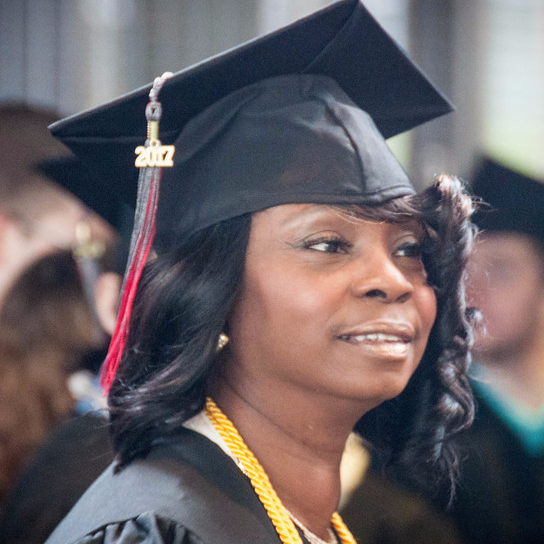 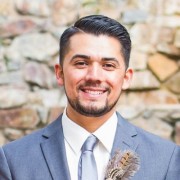 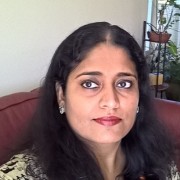