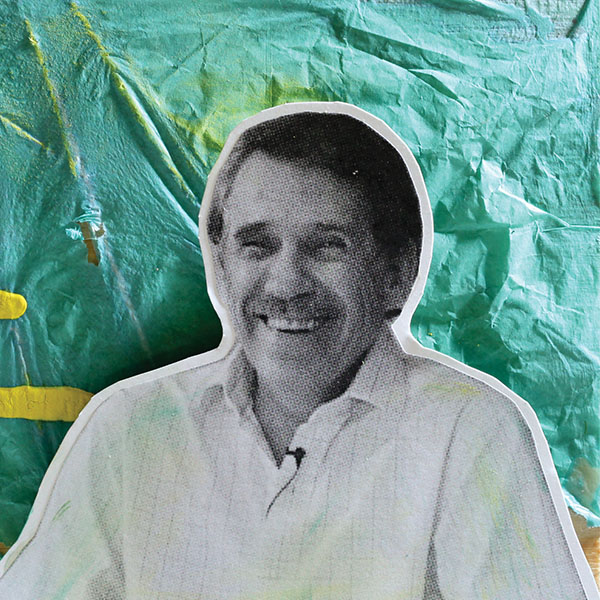 “How could you do that for seventeen years if you didn't have that feeling?”

My road in life has been direct.
He was "that kid" who always wanted to talk about movies.
His friends didn't always humor him, so he started keeping a little notebook with ratings so he could "talk to himself."
He kept his work a secret because he didn't want his friends to judge him for watching movies over and over again.
At the age of 16, he hustled his way into an interview with John Wayne by lying and saying he was a reporter for Reader's Digest.
As a lifelong fan of "The Duke," he spent the whole 20-minute interview in a daze; somehow the piece was good enough to serve as his big break.
Says his job let him transition from an obnoxious movie-geek kid into an obnoxious movie-geek adult.
Believes that you have to have a true passion for what you're writing about to keep it from being cliché-ridden.
His number one piece of advice for road-trippers is, "You can't stop dreaming."

I'm a film critic and write film reviews for all the biggest movies. 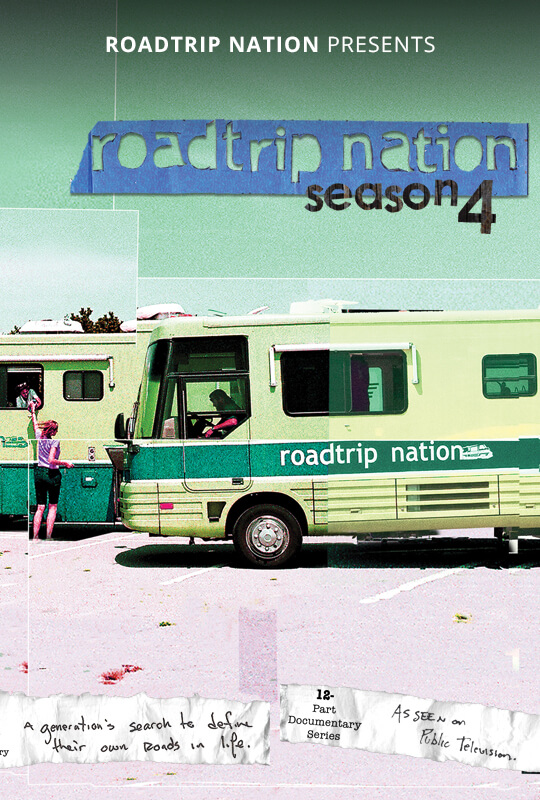