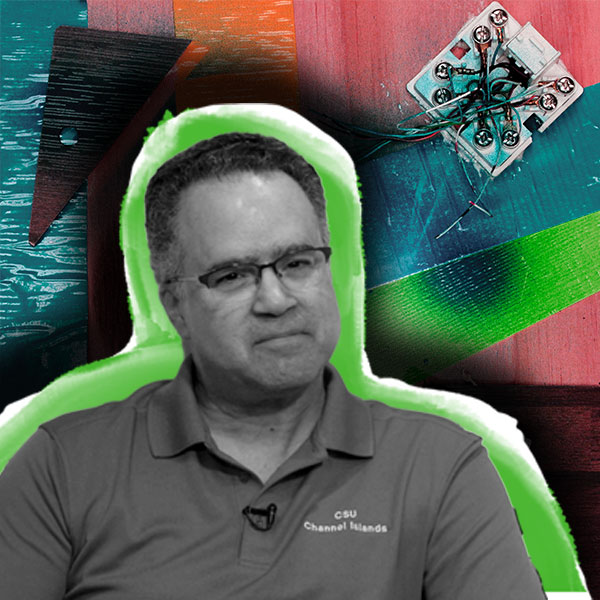 “There is a tendency to look inward for answers, but sometimes you have to look outward. Get out and talk to people—it’s the best way to know if you are on the right path.”

My road in life has taken me all over.
Raised in Los Angeles, California, by parents who were both teachers.
Attended the University of California, Los Angeles, where I received a bachelor’s degree in political science and history.
My first job out of college was working in government on the legislative staff of the California State Assembly Majority Leader in Sacramento.
After six years there, I decided to go to graduate school—attended Claremont Graduate University where I received my master’s degree in public policy analysis.
In 1992, I worked on the presidential campaign for Bill Clinton.
Transitioned into investment banking and worked as a managing director for Lehman Brothers and Barclays Capital for over 15 years.
Left investment banking during the economic recession of 2008 and got an opportunity to work as the executive vice president and chief financial officer for the University of California system.
I am now the president of the ECMC Foundation, overseeing investments in initiatives affecting educational outcomes, especially among students from underserved populations.
Keep following my journey

Push yourself in your education. Take the challenging classes and use it as an opportunity to rise to the occasion. Gravitate towards the challenges.

"I don't want to do this anymore."

I've said this to myself several times throughout the course of my career. I tend to move on from jobs when I feel like my learning has ceased. I've never been the type of person to continue working in a job just because. I have to be actively engaged and learning something. The moment I'm not, I move on. Taking that risk is always a challenge, but I've learned to be ok with that.

I've switched my career several times. It's always a challenge and you risk not just your career, but your family, security, financials, etc. I've had to learn to be ok with that risk.

When I was at UCLA, I fell a bit behind during my last few quarters and had to take a lot of classes all at once in order to graduate on time because I couldn't afford a 5th year of school. 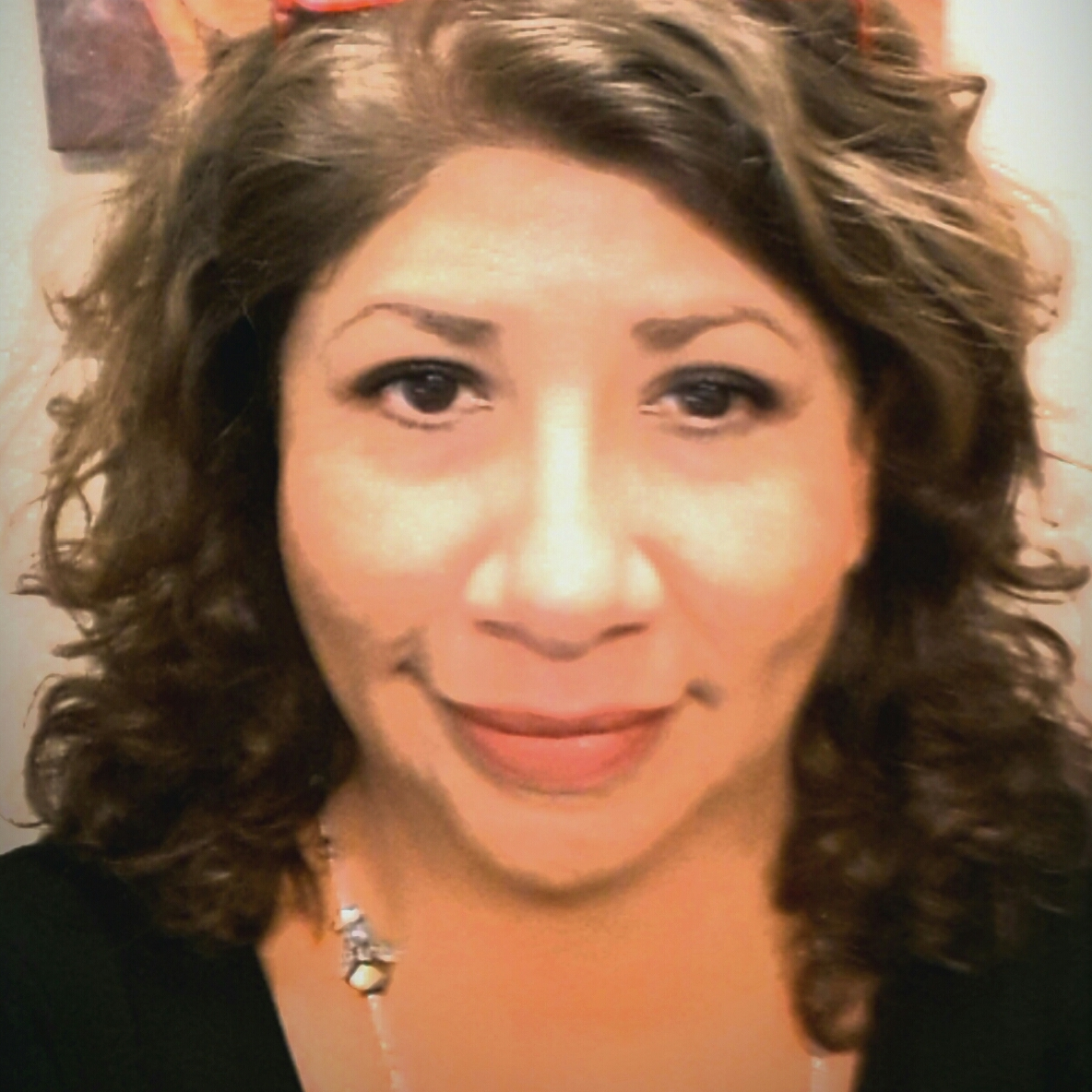 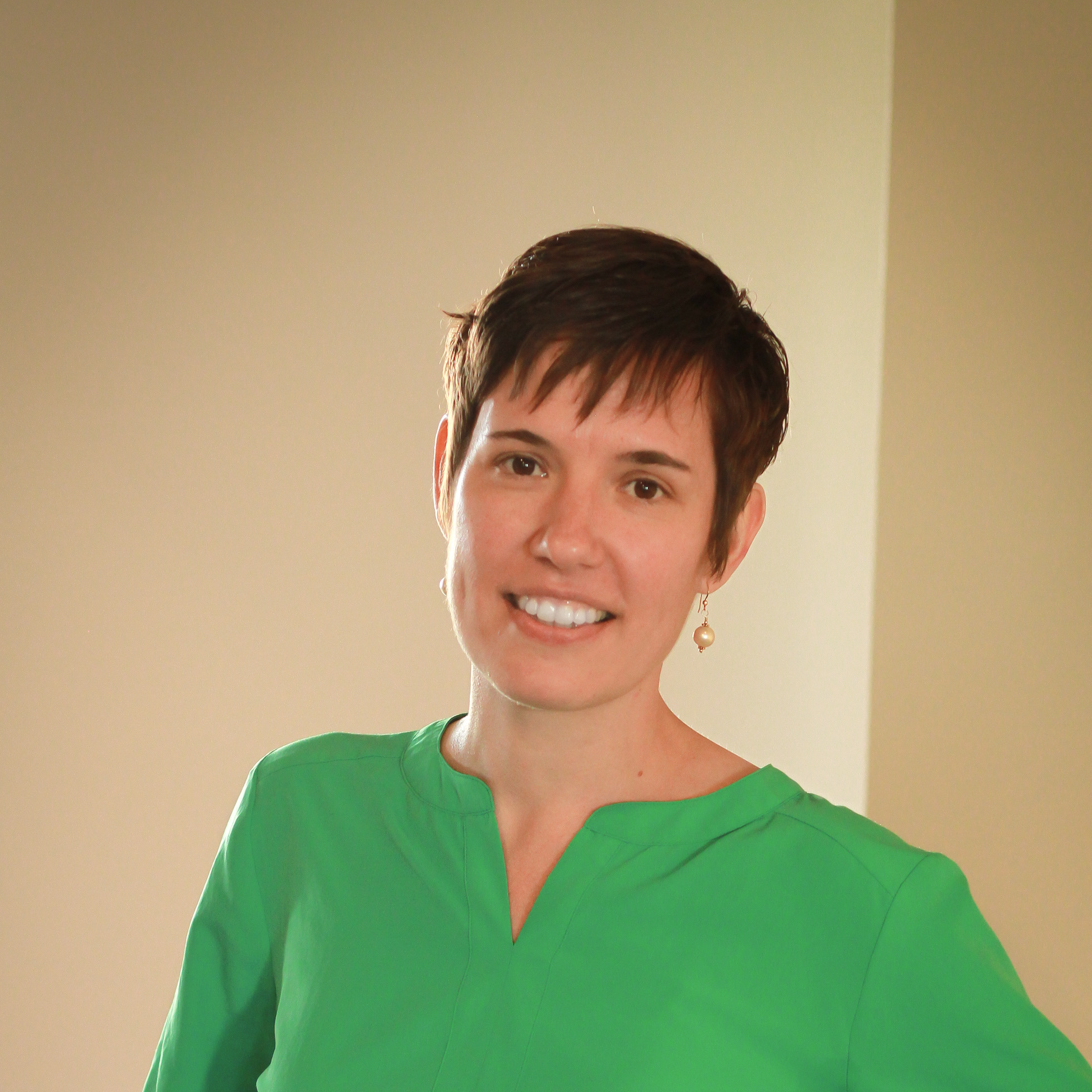 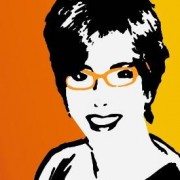 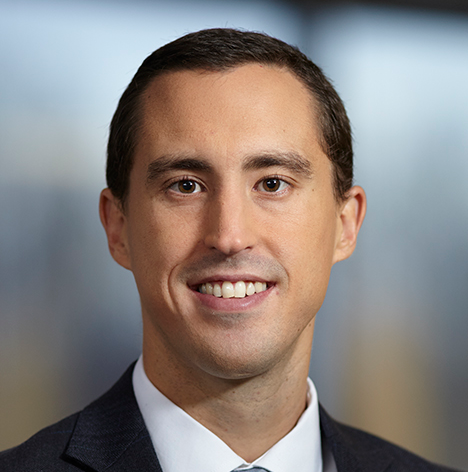