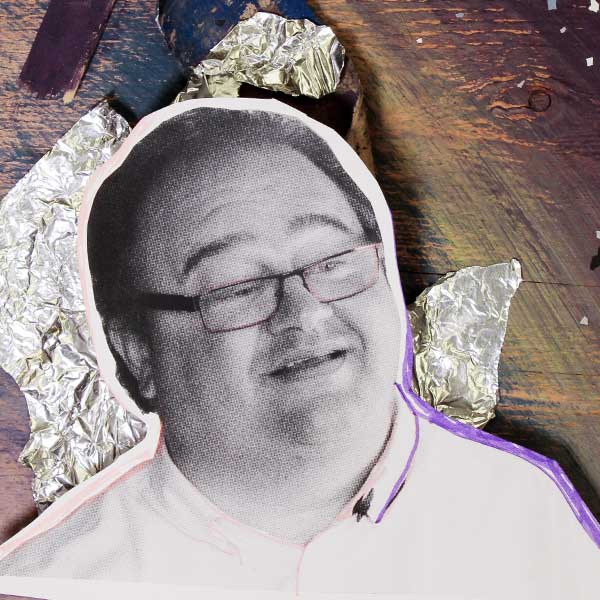 “After my accident, all that anyone expected from me was to breathe...so all I could do from there was go higher.”

My road in life took a while to figure out.
He failed the third grade, and after years of struggling with reading, he was diagnosed with dyslexia when he was in the seventh grade.
He gave up on school, and to avoid figuring out what to do with his life, he started partying.
In 1988, when he was twenty years old, he broke his neck in a diving accident and was left without the use of any of his limbs.
Says no one expected anything from him after that; they barely expected him to breathe.
It took him 2-3 years to recover, but he saw it as an opportunity to reset and start his life over.
After his recovery, he went back to high school, got his diploma, then went on to college; he graduated when he was thirty years old.
He got his degree in graphic design and now works as a UX designer at Intel.
One of his most notable projects was redesigning the user interface of Stephen Hawking’s revolutionary computer system.
Keep following my journey

I am an interaction and User eXperience designer.

I think of myself as a creative thinker and technologist. I help to design and create specialized technology and equipment with the aim of making people's lives better / easier. I am most well known for working with Stephen Hawking and providing him with specialized computer equipment to improve his communication speed. Through my work at Intel and other organizations, my aim is to help people with disabilities thrive.

Make your own path. Never go the way the herd is going. It will only lead to everyone trying to get the same job.

"You shouldn't tell people you are dyslexic, they will think less of you and treat you differently. "

Growing up, being dyslexic was my biggest embarrassment and I felt a lot of shame about it. It took a long time for me to realize that it was actually an advantage. It enables me to think differently and bring a new perspective.

I failed the third grade, and after years of struggling with reading, I was diagnosed with dyslexia in the seventh grade

When I was twenty years old, I broke my neck in a diving accident and was left without the use of any of my limbs. 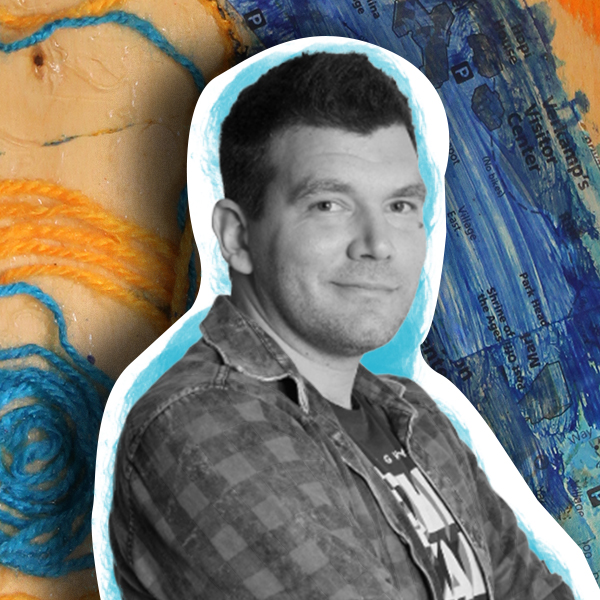 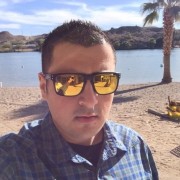