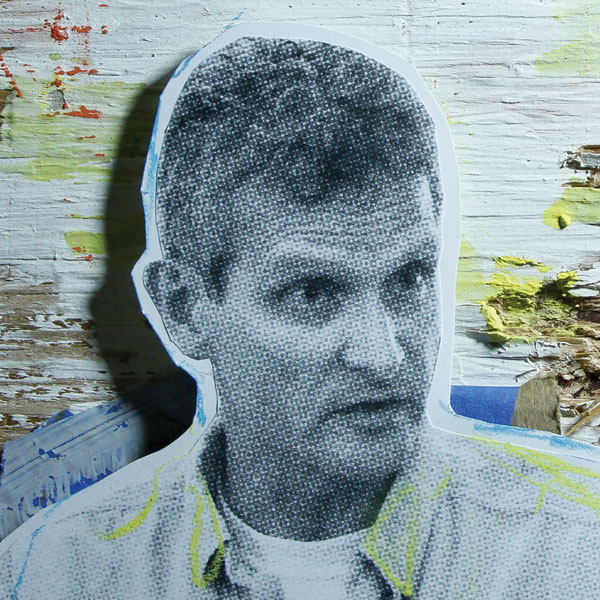 “I got to where I was by no sort of pre-plotted line, no sort of career-orientated well-thought-out plan-I was going where the story was.”

My road in life has been direct.
Spent much of his youth doing odd jobs-from installing refrigerators to working in a gold mine.
After he graduated from UC Santa Barbara with an environmental biology degree, he took a summer job on a shrimp boat in Mexico.
During the motorcycle ride south, his bike broke down in Roswell, New Mexico.
He was stranded with very little money, so he had to take a job at the local newspaper to try to earn enough to get out.
That job actually turned out to be the catalyst to a long, illustrious journalism career that took him all over the world.
He is currently a correspondent for National Geographic and his work has won two Pulitzer Prizes.
His current mission is a 21,000-mile, seven-year-long walk across the globe.
Says for this journey, like in life, he'll do some planning, but since he believes in the power of serendipity, he'll leave much of it up to chance.

I'm retracing on foot the global migration of our ancestors in a 21,000-mile, seven-year odyssey. 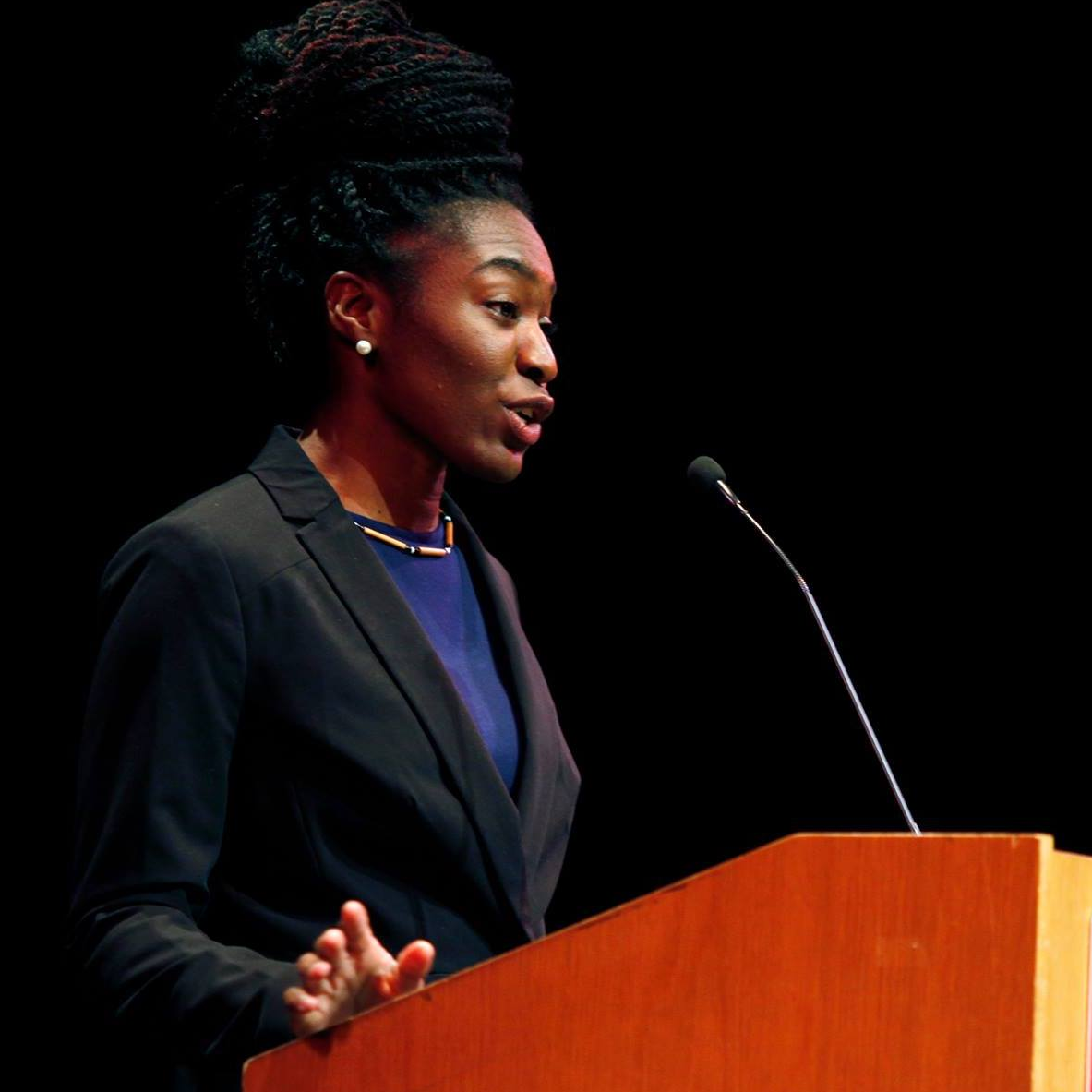 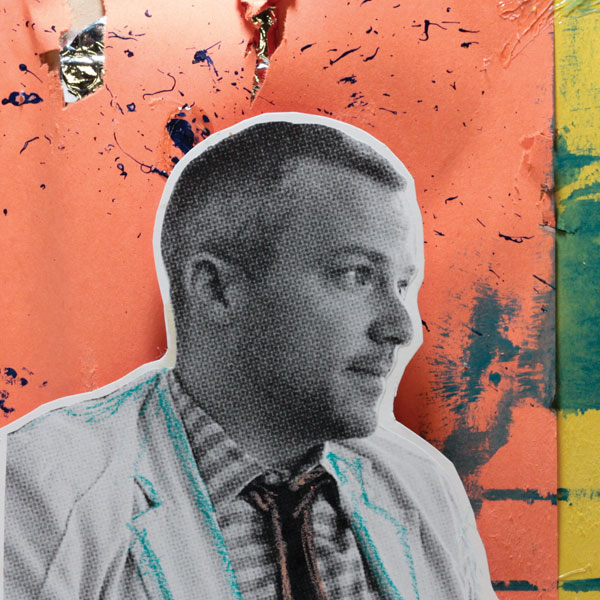 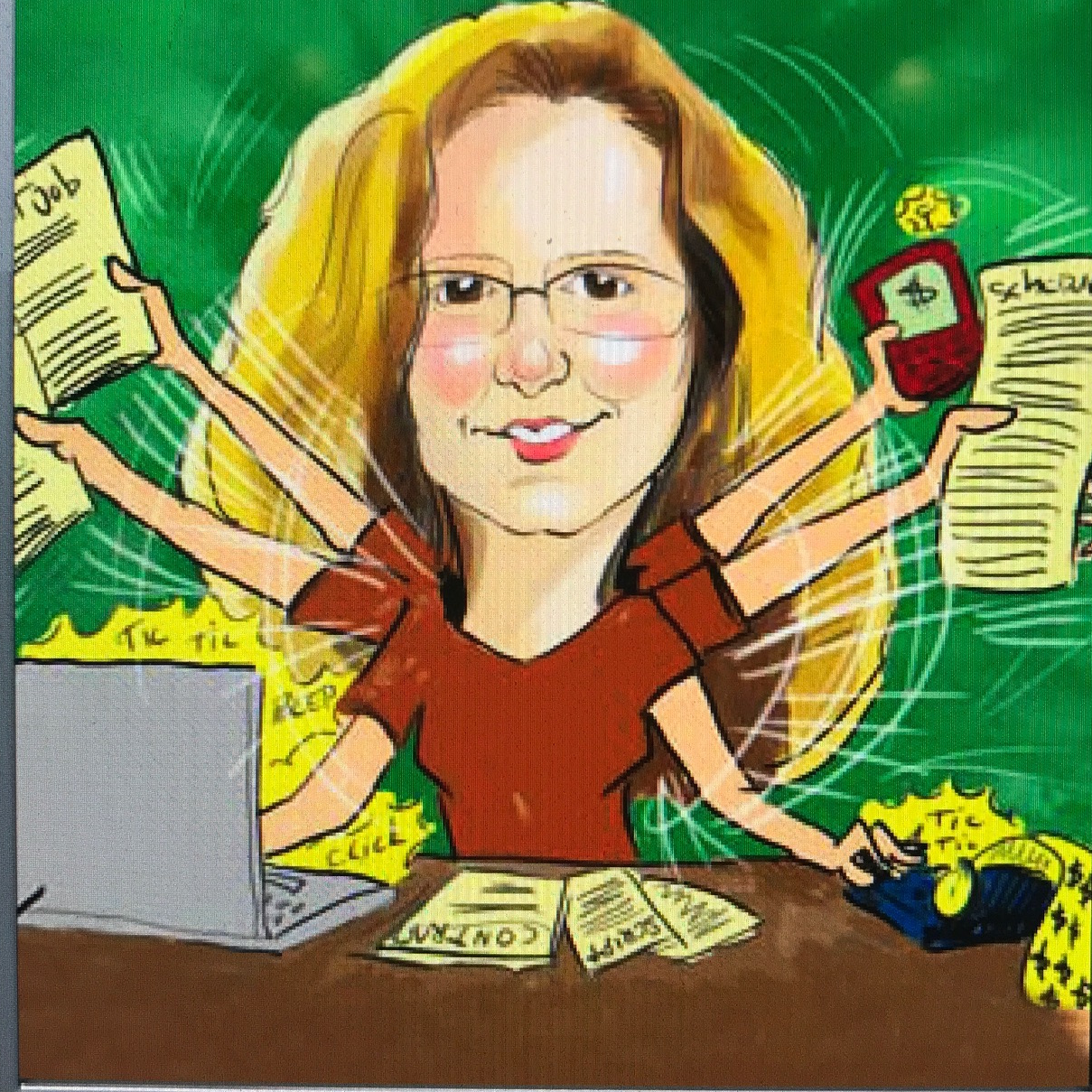 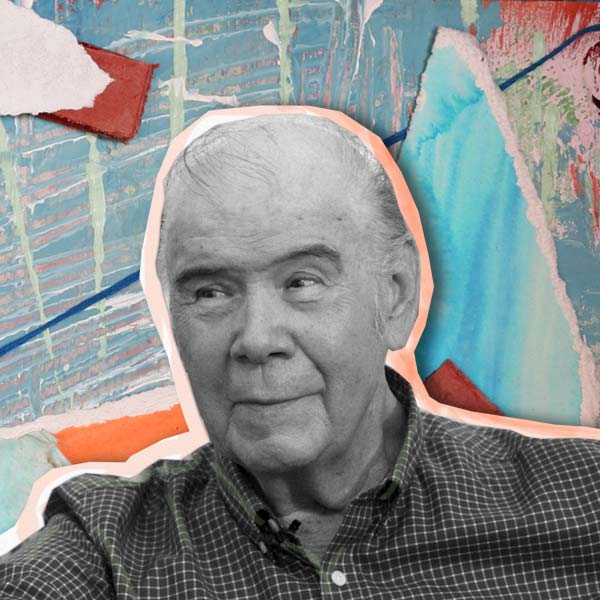