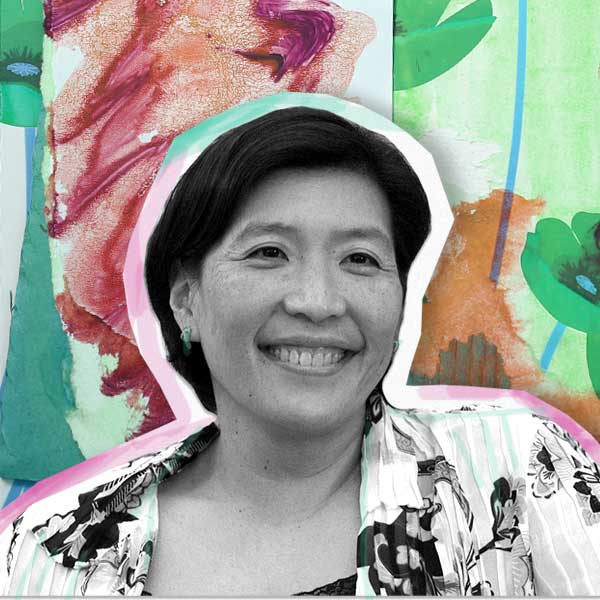 “If you don’t know what you want to do, start with what you know you like and then bridge out and try something else...Just keep following the passion of what makes you feel good.”

My road in life has been direct.
I come from an engineering family—my mother, father, and grandfather were all engineers—so I didn’t think I would pursue that.
I started college as a pre-business major and considered focusing on accounting, but my prerequisite math classes didn’t stimulate me as much as I hoped they would.
An introductory programming class I took early on in college sparked my interest in computer science because of its problem-solving nature.
I ended up getting both a bachelor’s and master’s degree in computer science.
I started my career in aerospace because it merged both of my passions in computer science and space.
One of my first professional programming positions involved writing software for satellites at Hughes Space and Communications Company.
Moving through various positions, I found that everyone always competed for the programming role while I gravitated toward the coordination roles, which led to more professional recognition.
I moved on to work for DIRECTV and worked my way up from staff engineer to vice president of software engineering—I helped build the set-top box engineering team from seven engineers to 650 employees!
Keep following my journey

I oversee development and maintenance of software applications in accordance with business needs.

Creativity is important in software engineering because the field is all about solving problems. You need to be willing to come up with creative solutions to problems.

Every role in computer science is equally important, so don't feel like you have to just strive for the programming roles. Figure out what you're most passionate about within the computer science field and feel empowered to go down that path knowing that every role is important. Don't be afraid to go for the coordination, communication, testing, or other pivotal roles.

"Computer science is so structured and not creative."

Many people look at computer science as rigid, structured, and not at all creative. However, I've found computer science and software engineering to be a great field to flex your creativity. It allows a lot of room for collaboration with other software engineers, so you can see all the ways that different people come up with different creative ways to solve the same problem.

I started college as a pre-business major but was discouraged because I didn't feel a passion for it. I eventually switched my major to computer science because I loved the problem-solving nature of the subject. 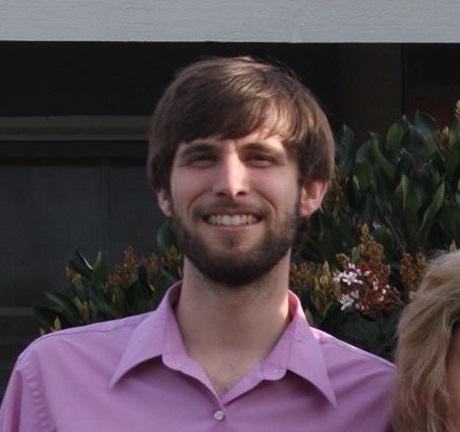 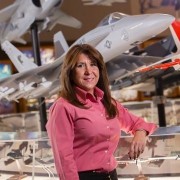 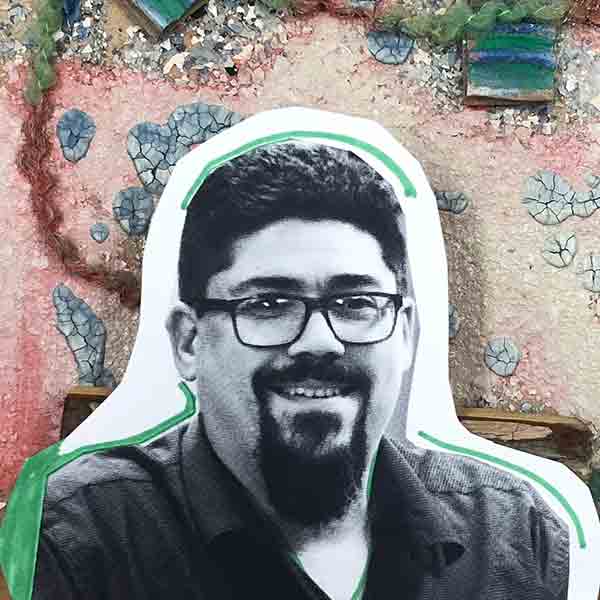 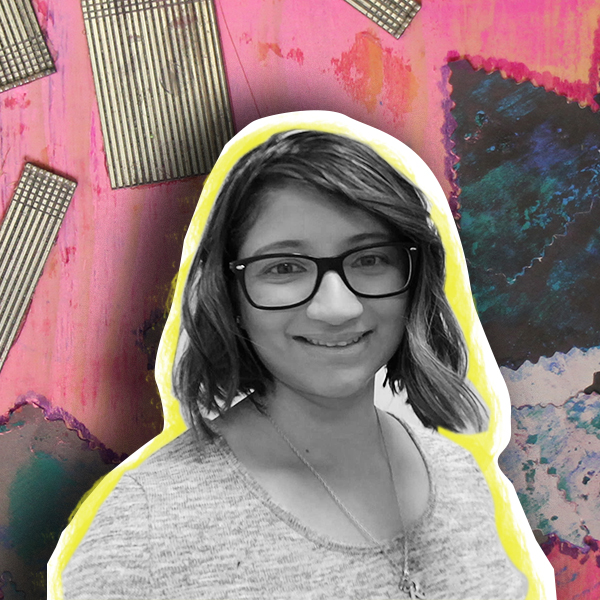