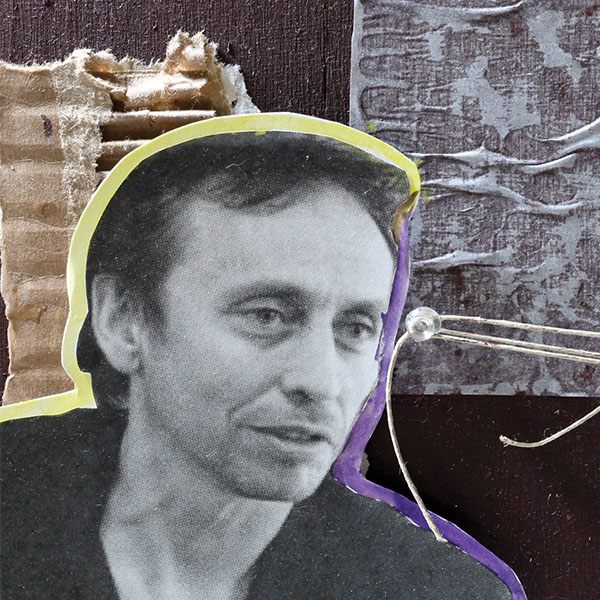 “It's not the status of what you're doing; it's, 'Do you enjoy it? Is it something that fulfills you?'”

My road in life has been direct.
Didn't get into radio until he was 32 years old.
Music was always a big part of his life; remembers his father coming home with The Beatles' records.
Was always looking for something that would fulfill him creatively, but never really acted on it.
Said for a long time, he was that person who would talk about his grand plans, and then waste his days away getting drunk at the bar.
For a while, he was locked into a cycle of horrible factory jobs, where he'd go to work and think, "I just need to get through today."
Says the minute he stumbled across radio, he finally recognized something that he loved, and he chased after it as hard as he could.
His first radio job was at a tiny station in upstate New York, but he loved doing that just as much as he loves doing his acclaimed KCRW show.
Says at the end of the day, it doesn't matter if anybody else believes in you, as long as you're comfortable with who you are.
Keep following my journey

I find and promote talanted new musicians and bands through my radio show, "Morning Becomes Eclectic."

The first stop for the Central route team is Newport Beach to interview Richard Woolcott, co-founder of Volcom. Then their off to Santa Monica to sit down with Nic Harcourt, host of Morning Becomes Eclectic. 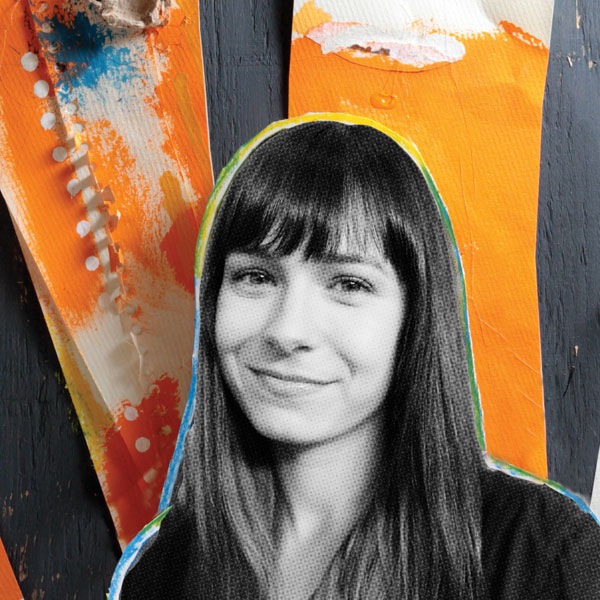 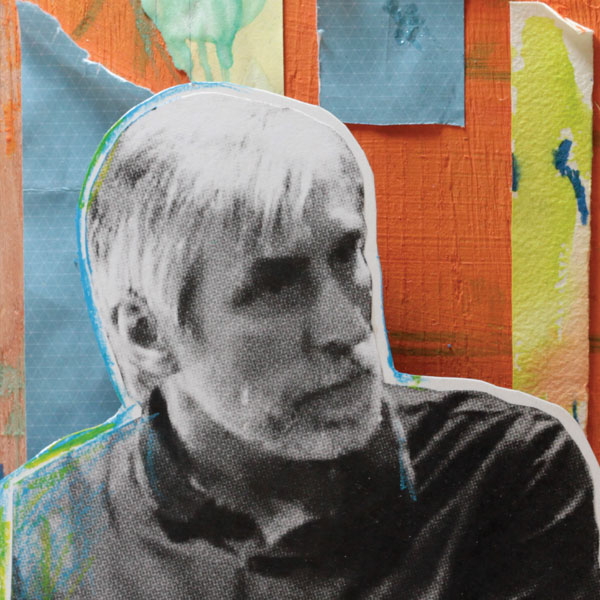