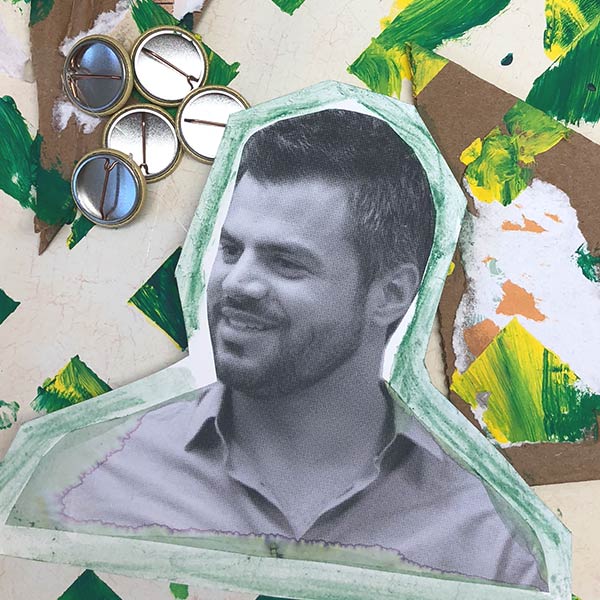 “Go for what you want...there are so many things going on in life that you kind of just want to grasp it all. It’s hard to choose only one route, but you’ll know if it’s meant for you.”

My road in life took a while to figure out.
Moved to Lebanon with his family as an early teen and attended high school there.
Always knew he wanted to go into a medical field—describes it as his “calling”.
Moved back to the US—his first job out of high school was working in retail where he says he learned soft skills that prepared him for the medical field, like how to interact with people.
Took his first step towards working in medicine by becoming a certified emergency medical technician (EMT).
While working as an EMT, he attended the University of Houston where he got his bachelor’s degree in biology, a degree that he felt would open him up to a lot of potential medical careers.
Says his interest in nursing was sparked after spending a lot of hours hanging out in hospitals after dropping off patients and seeing the work that they do.
Decided to attend Texas Woman’s University to pursue becoming a registered nurse (RN)—says the skills he learned as an EMT gave him a foundation on which to build as a nurse.
Now works as a nurse clinician and trauma nurse at Harris Health Ben Taub Hospital in Houston, Texas and is pursuing his master’s degree in nursing with the goal of becoming a nurse practitioner.
Keep following my journey

I'm a nurse clinician and charge nurse at a level one trauma hospital.

Every day is different. My days typically start with a shift huddle which is a meeting between all of the nurses, the charge nurse, and our manager to go over the status of the department and our roles for the day. I care for a mixture of medical and trauma patients with interesting and complex medical situations. Some days are really busy and others are calm, but I have to be ready to go at all times.

People skills! Knowing how to interact with others effectively is key to the "bed-side manner" that medical professionals need to have.

I would recommend you take your time in the beginning to choose your major, so that you don't waste time later. Explore your options (they're endless!). Shadow a professional for a day or two. See if you can see yourself in their shoes.

"Focus on work more than school. "

My first college degree took a little bit longer than it should have because I kept getting distracted by working more than I needed to. My dad is actually the one that made me realize that I needed to focus on school more. In the end, doing that made it all worth it.

Nurses work long 12-hour shifts, and they can sometimes be longer depending on what we are dealing with. I deal with things like fatigue a lot. 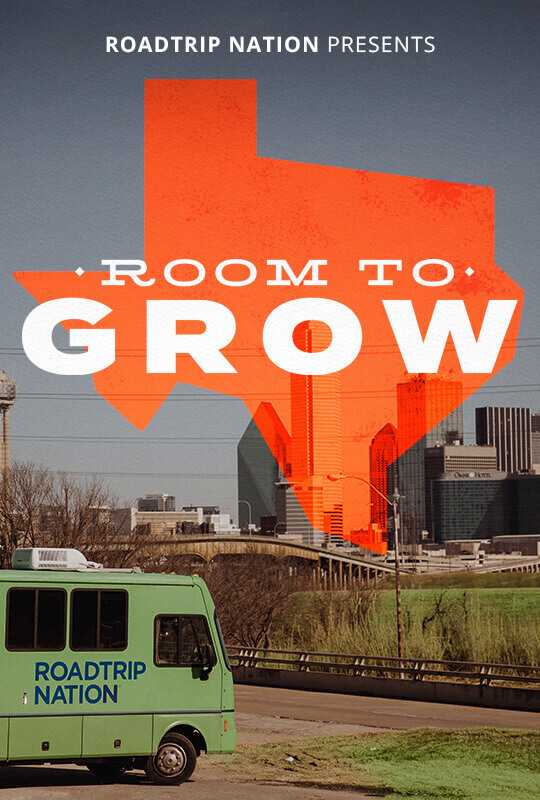