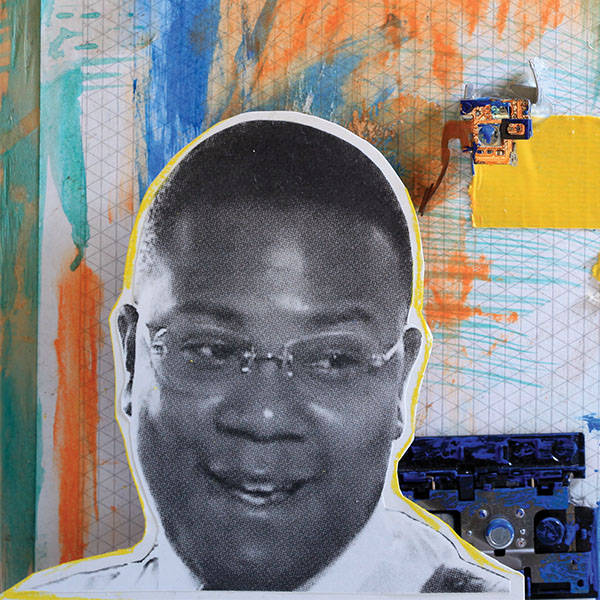 My road in life has been direct.
As someone who grew up poor, he never really saw the value of higher education, didn't plan on going to college.
In high school, one of his friends was valedictorian, and he says that it's only because of him that he graduated and went to college.
Immediately knew he wanted to graduate as quickly as possible, wanted to join the "real world."
Started a PR firm while he was still in school to get a jump on his career; by chance, he ran Bill Clinton's campaign in Ohio.
After President Clinton won, the campaign staff called him and said, we want you to come to Washington D.C. and work with us.
He started using his networking connections to achieve his dream-to work for Secretary of Commerce Ron Brown.
Was hired as Secretary Brown's personal aide; says that job was his big break and Brown became his biggest inspiration and mentor.
Years ago, a brush with death gave him a new lease on life; says he now sees every day as a gift he wasn't even supposed to get. 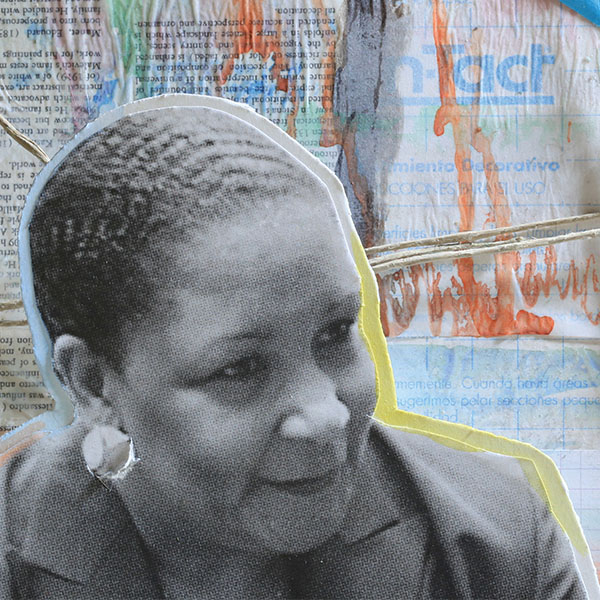 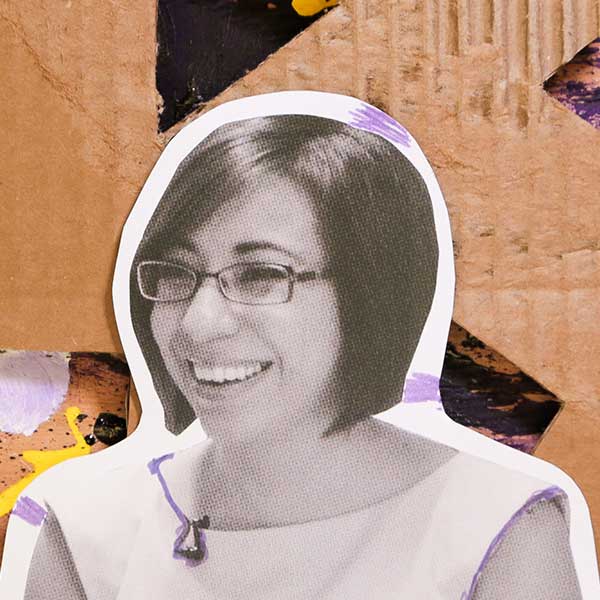