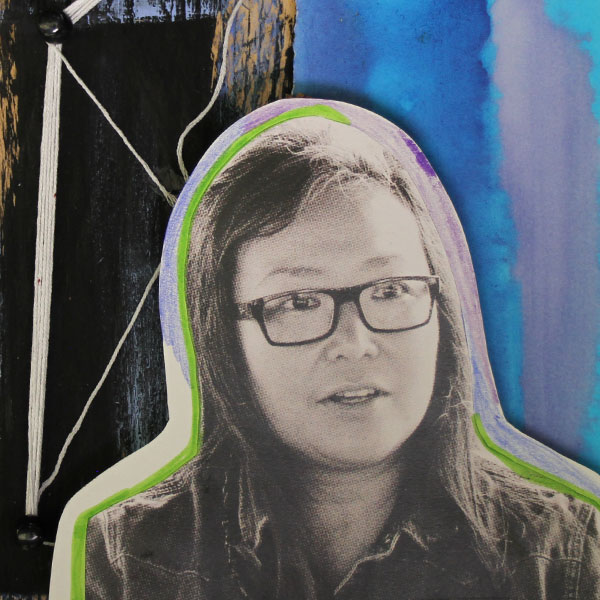 University of Hawai'i at Hilo

“I still don't know if I've discovered my entire self-identity because it's a complex thing for everybody.”

My road in life has been direct.
Grew up in Australia; her and her friend were the only two women of color in their entire school.
Says since she was little, she knew exactly what she wanted to be when she grew up—she’s always been into “ocean stuff.”
Earned a bachelor’s and a master’s degree in biology from the University of Sydney.
Then she earned her Ph.D. in marine studies from the University of Queensland.
She’s taught marine biology at the University of Hawaiʻi for over 12 years.
Her research revolves around coral disease and coral bleaching throughout the Hawaiian Archipelago.
While in college, she realized that she was starting to “leave behind” her Japanese heritage when she went to class.
That started her interest in the study of identity; she recently earned an associate’s degree in Hawaiian studies.
Keep following my journey

I am a marine biologist and associate dean who supports the academic needs of students at UH Hilo.

I select recipients of scholarships.

Communication skills are a must!

Know that you can do anything you set your mind to no matter what!

"You need to blend in more and not stand out. "

You have to bring all of yourself and not compartmentalize the different pieces of who you are. You can only succeed if you are a whole person.

I don't let it become a handicap or an excuse for people to treat me differently.

I had to learn English as a third language. 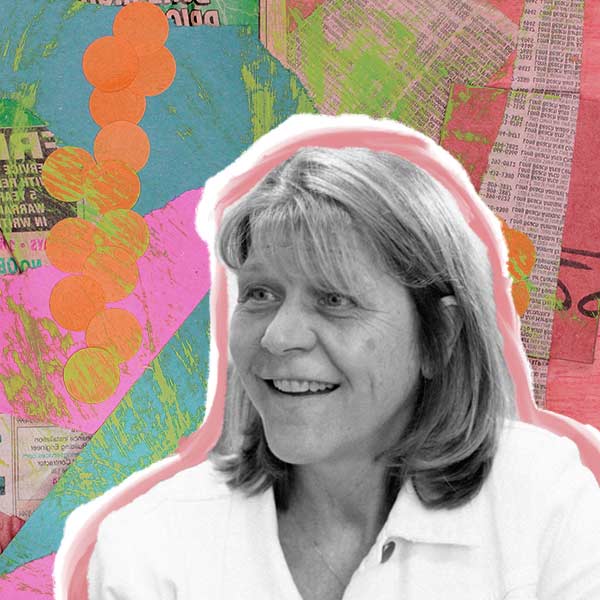 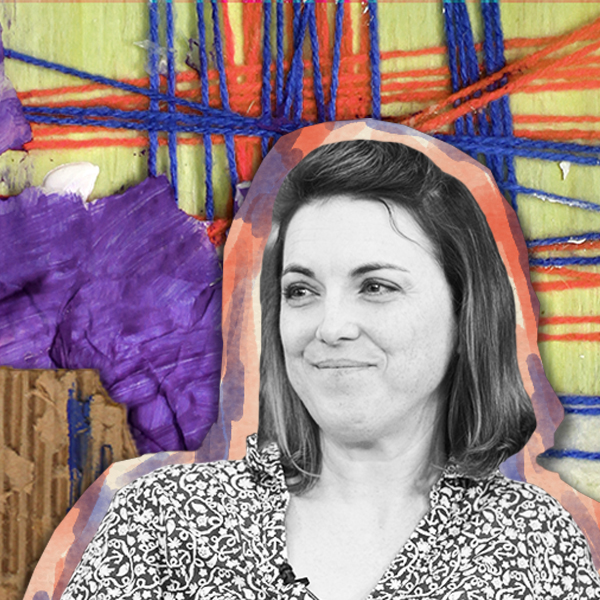