“There's a thousand roads through life, but there's generally only a couple of right ones.”

My road in life has been direct.
His parents expected him to go to business school, or follow his father into the textile industry.
Neither of those things interested him, so he dropped out of high school and took a series of odd jobs, none of which were very gratifying.
He supported himself so that he could pursue his true hobby: watching television at night.
Slowly realized that he was more knowledgeable and opinionated about television than most other people were.
Started to cold call people out of the phonebook to figure out how he could break into the TV industry.
He took a massive pay-cut to deliver mail at a television network; said he could've "dug holes" as long as a TV screen was nearby.
Now serves as the vice president of programming for Cartoon Network.
Tells road-trippers to "be a movement, be a revolutionary, and turn over the apple cart…a lot."

Did Not Complete High School

I'm a television producer in charge of programming for shows like Adult Swim on Cartoon Network. 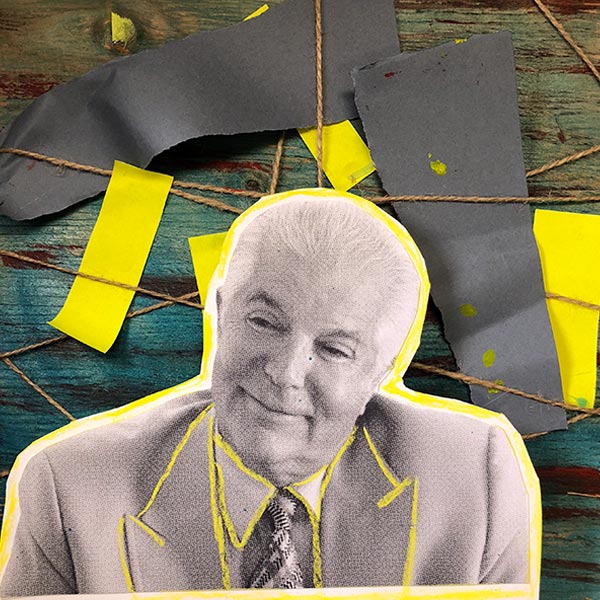 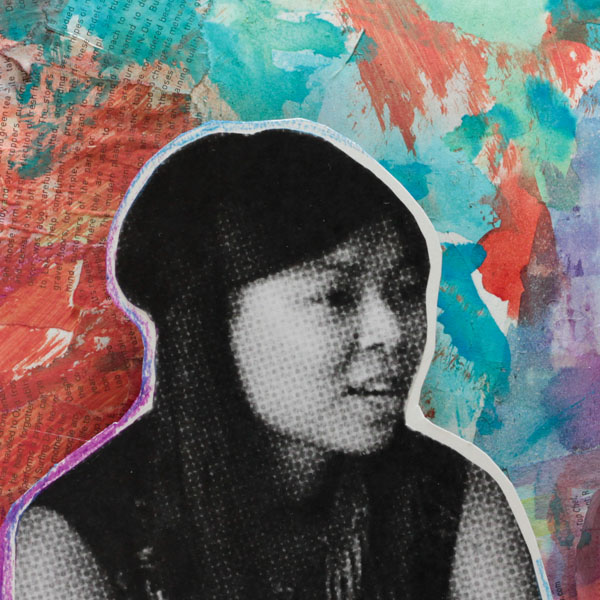