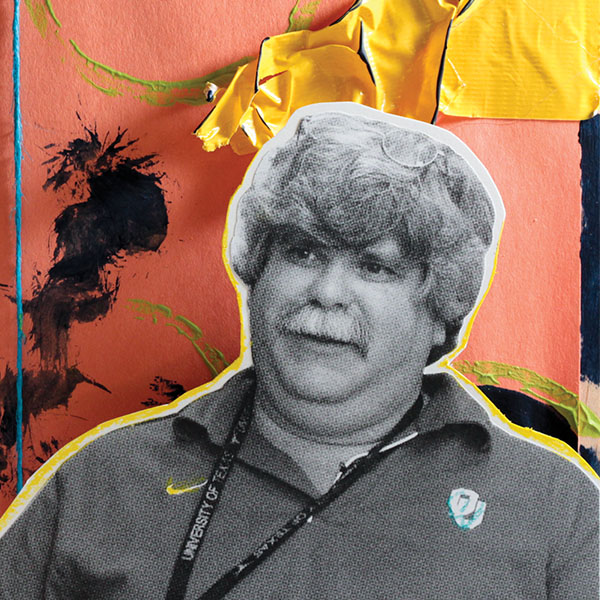 “It's your life, so take the guidance and advice from other people, filter it heavily, and then apply it in a way that you can succeed.”

My road in life has been direct.
At the age of five, he told his aunt and uncle, "I want to be a meteorologist. I want to study the weather."
Was an imaginative child; says he used to wish he could have a thunderstorm as a toy that he could just pull out of his pocket and play with.
Knew that he wanted to be a professor and do research, and in order to do that, he needed a Ph.D.
His parents hadn't had good college experiences-they said it was a waste of time-but he knew he had to ignore that and follow his own path.
Went to the University of Texas at Austin, then completed his Ph.D. in atmospheric sciences at the University of Washington.
His work focuses on cloud microphysics, electrification, and storm dynamics, which sometimes entails driving into storms and hurricanes to gather data.
Says he still has doubts as to whether he's smart enough or if he knows enough to do the research he wants to do.
But he realizes time and time again that there's always more to learn-you just need to push through self-doubt and believe in your own intelligence.
Keep following my journey

Bachelor
Engineering Science
The University of Texas at Austin

I drive into storms and hurricanes to collect research data and also teach meteorology classes. 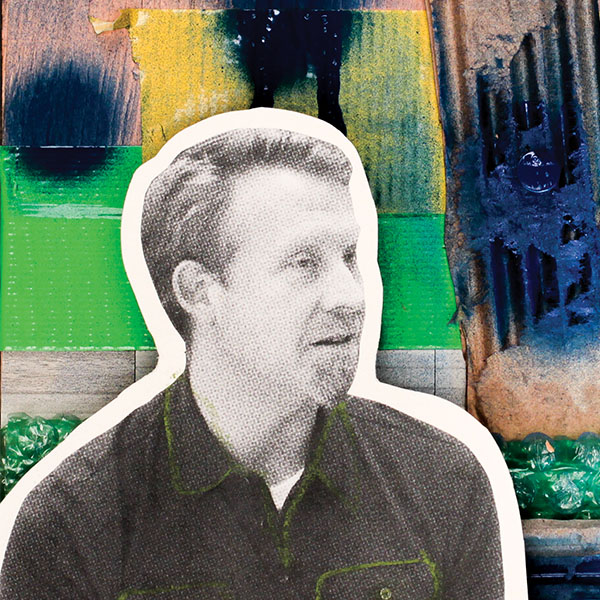 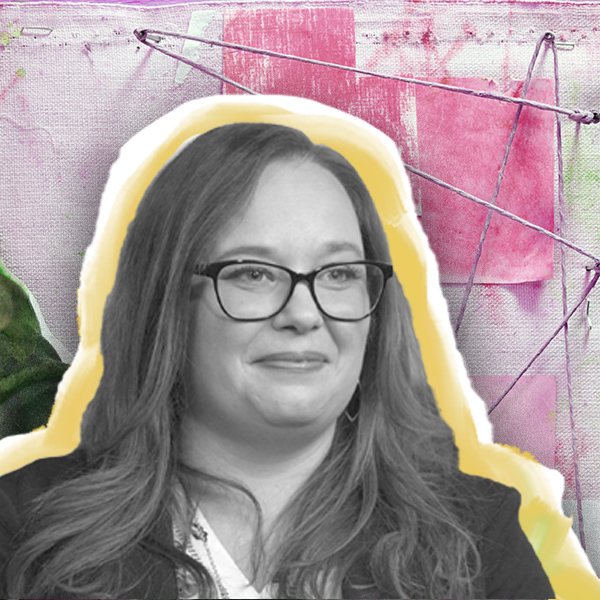 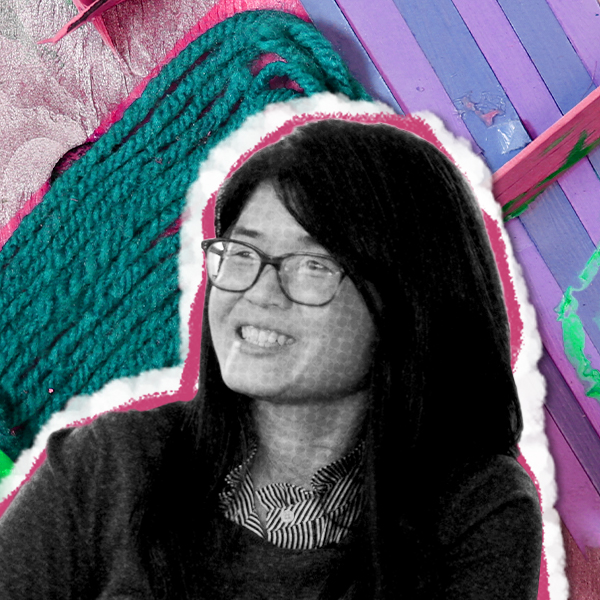 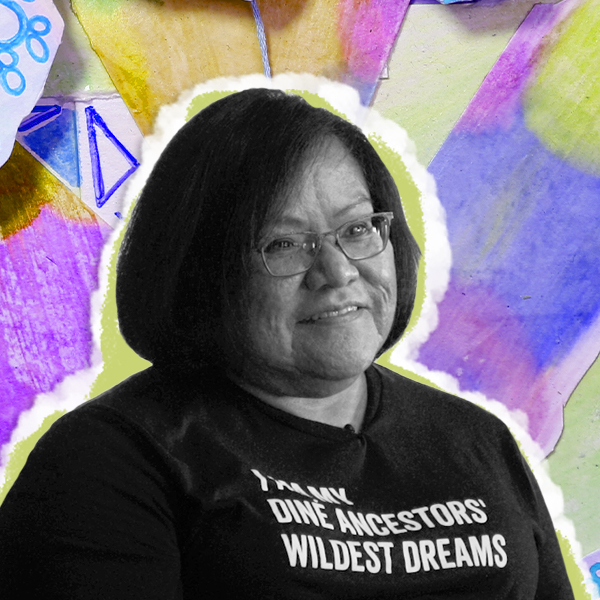