“Be true to yourself. It gets very alienating pretending to be someone you're not.”

My road in life has been direct.
Received a master's degree from Brown University and a doctorate in political science from Yale University.
While he was in school, the Vietnam War started; he says he got swept up in the debate.
At the time, that debate was, "Can we win this war, or will we lose this war?"
He believed neither of these arguments were relevant because there was something wrong with the institution of war.
Started getting active and participating in demonstrations all over the country.
After multiple run-ins with the police, including one violent altercation, he decided to concentrate on his writing and public speaking.
Says that there are people that have things, and people that do things.
At 73 years old, he's still in the population who concentrates on what he should do next, rather than what he should buy next.
Keep following my journey

I write and speak about many topics from theocracy, politics, and imperialism to race, gender, and class. 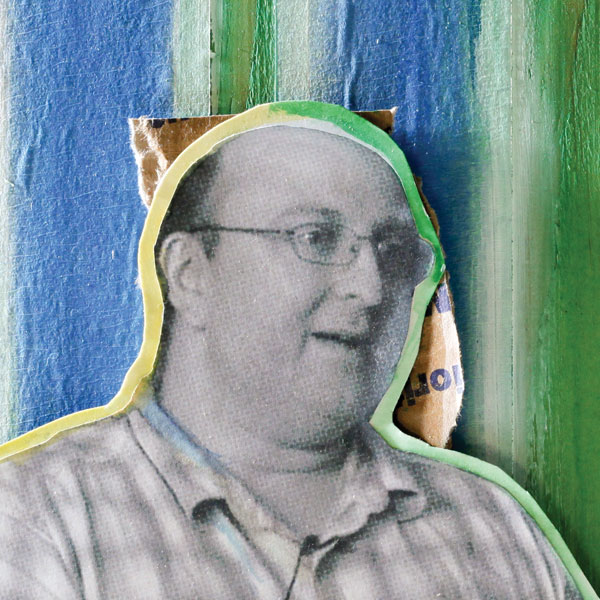 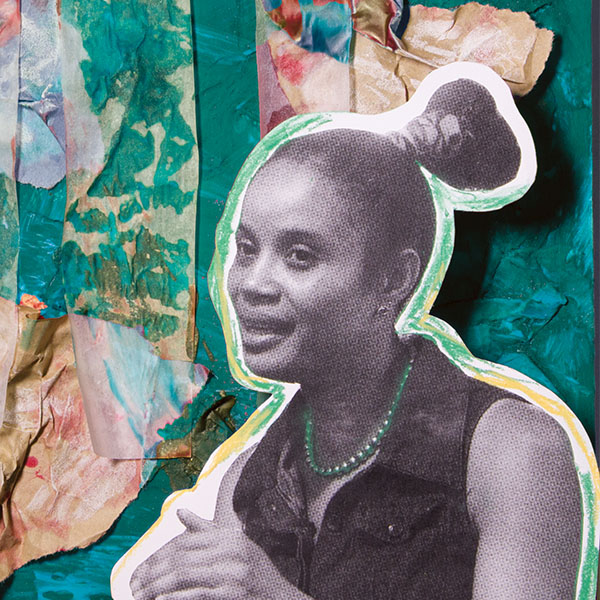 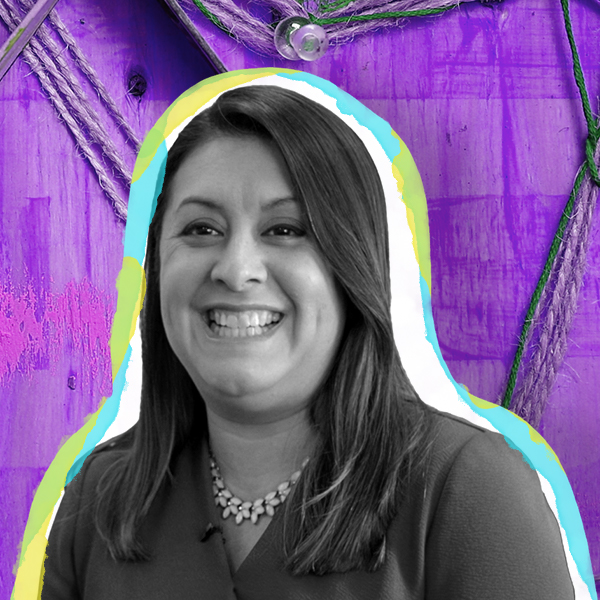 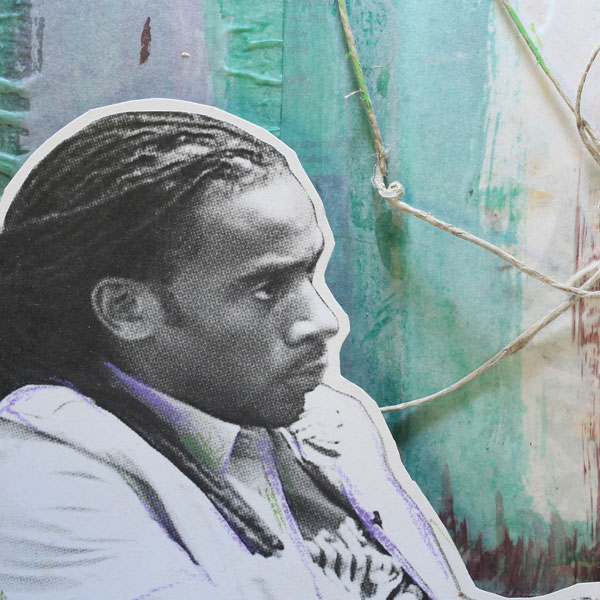