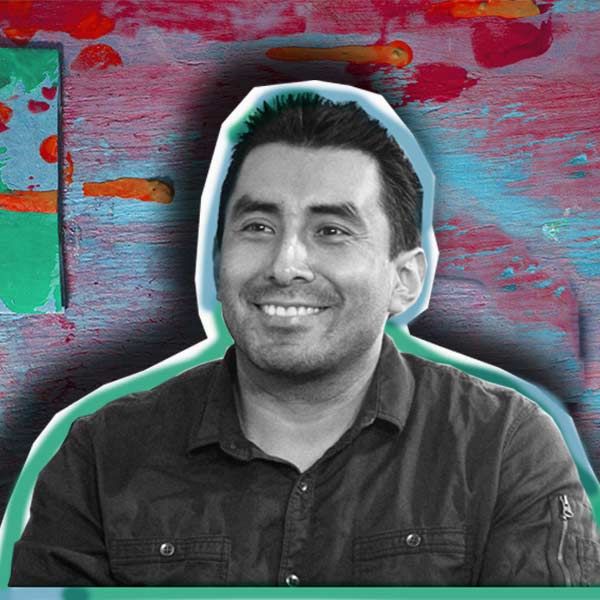 “I think it’s very natural to feel like you don’t want to lose time, but I knew I would have more regrets if I was 10 years older and had never tried. As long as you do things with intent, you are never wasting your time. ”

My road in life took a while to figure out.
Grew up loving art and was an avid illustrator, but gave it up at the age of 10 because he didn’t see a future as an artist.
Attended UCLA where he pursued his degree in molecular biology with the goal of going to grad school for his Ph.D. and becoming a researcher.
During his senior year of college, he began to doubt this career choice but didn’t realize he had an alternative.
After graduating, he got a job at a biotech company and co-authored a research paper—admits that during this time he was bored with his job, which eventually led him back to illustrating.
Decided to quit his job and move back in with his parents in order to fully dedicate his time to developing a portfolio that he could use to apply to art schools.
Attended the Art Center College of Design where he earned his degree in entertainment design.
While still in school, he started taking on freelance projects as a concept artist—after graduating he landed a full-time position working with Disney Interactive Media Group.
He now works as a concept artist for Walt Disney Imagineering, where he develops conceptual artwork and design projects for Disney theme parks and live entertainment.
Keep following my journey

I create illustrations to aid in the design process for theme parks, games, animation, and books.

Once a client establishes interest in me, we communicate in order for them to brief me on what they want and expect from my services. This takes place either over email or in person if possible. Then I begin my work from my home office at my own schedule. I check in with them as often as they require and turn in my deliverables (usually jpeg images or layered Photoshop files) either via email or a file transfer site.

Have a high level of discipline, great organization, and a professional mindset.

"Stick with your science background, it's the best option for a career and life."

When I first decided to go back to art school, a few people (with good intentions) told me this. I followed my own system of 'checkpoint signs.' I told myself I'd evaluate my goals at different checkpoints and read the signs. If they told me to keep going, then I'd keep going, and if they didn't, I'd reassess. Some of my different checkpoints were: 1. Applying to art school - did I get in or not? 2. End of my first term - how did I do? 3. End of my first year - am I where I need to be? Etc.

When I decided to go to art school, I had to quit my job and move back home in order to dedicate myself to that. I had to pay the high prices for the private art school tuition by taking out a lot of loans. Paying these off became my motivation.

I made use of the resources available to me and wasn't shy about it. When my mother couldn't help, I approached teachers, other students and even dug deep in myself to find out the information I'd need for college, scholarships, loans, etc.

I realized during my senior year of college that science and research might not be the right path for me. After working for a biotech company for a while, I became bored and decided to pursue art. I quit my job and moved back home.