My road in life has been direct.
Followed his love of show business to L.A. with two goals: to date a wannabe-actress and to go to a movie premiere.
He was working as a "bottom-feeder" at a production company when he came up with the idea of Slamball.
Approached Mike Tollin, one of the producers at his company, and convinced him to get onboard.
Tollin told him that rather than trying to invent a sport, he should try to get Slamball on TV and work backwards from there.
As his idea gained traction, more and more people jumped to help him out; says that "validation" was a huge turning point.
Eventually, they began building the Slamball courts-says everyone was showing up at 8 a.m. ready to work because they were so excited.
It took 18 months to evolve his "goofy" idea from a doodle on the back of a napkin into a nationally broadcast sport.
Says that while it can be difficult to not have a prior blueprint to follow, when you have a strange or new idea, you need to run with it.
Keep following my journey

I created a fully realized sport that was inspired by the strategies, aesthetics and pacing of video games. 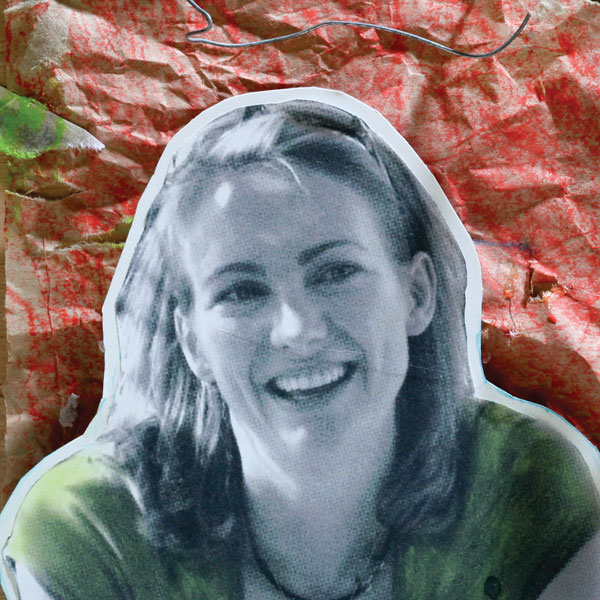