“If you're bored, you're doing something wrong. Stay curious and stay passionate.”

My road in life has been direct.
Says that her path is really clear now that she's looking back, but it wasn't at all clear when she was in high school.
Grew up with a single father who told her that she could be anything she wanted to be, which wasn't always the message women were told at the time.
She always had an interest in science, but was overwhelmed by trying to pick one field-she enjoyed almost every science-related subject.
When she got to college, she didn't know what to major in, but she had a journalism class that she says was "the most fun she'd ever had."
One day, her professor pulled her aside and said, "All the best people are in journalism-you could be in journalism. You can do this."
After college, she took a reporting job at a local newspaper.
Her tryout story had been a piece on bluefish returning to the area; she realized that writing science stories could be her niche.
Before that moment, she'd never thought that she'd be able to bring together both of her passions; suddenly it all clicked.
Keep following my journey

I'm a science journalist committed to promoting STEM education and wider engagement of the public with science. 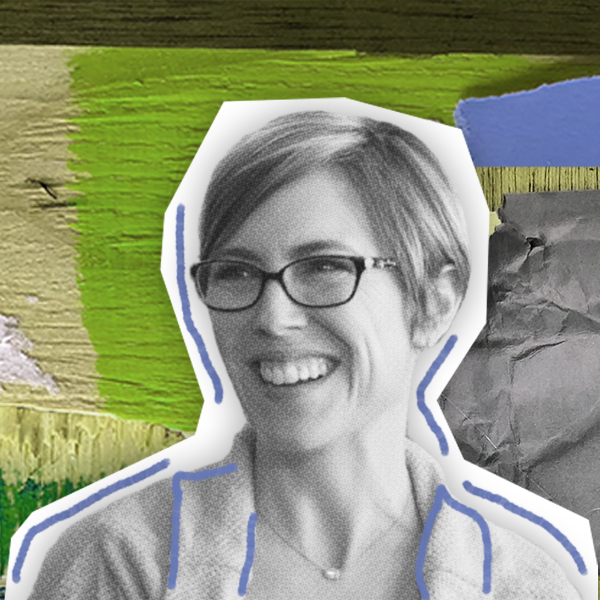 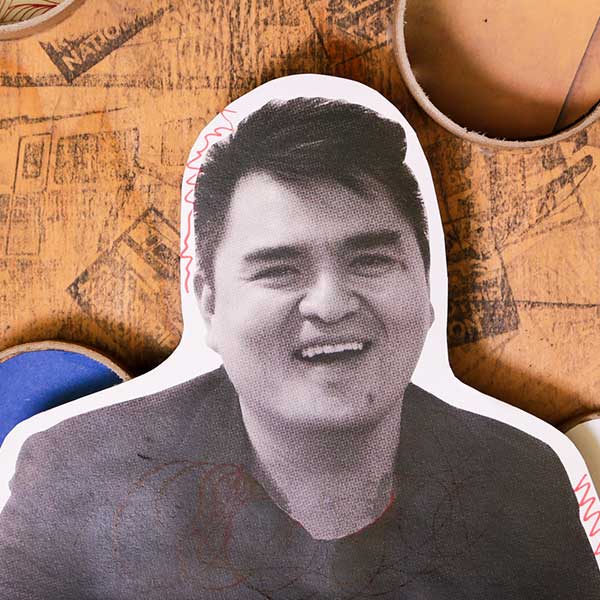 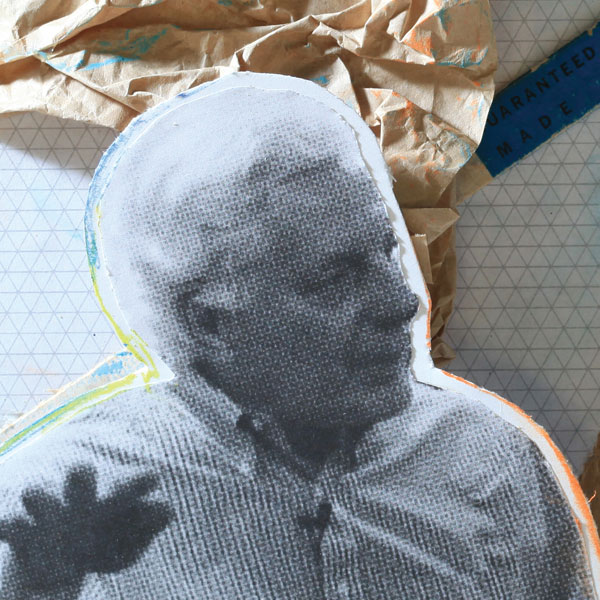