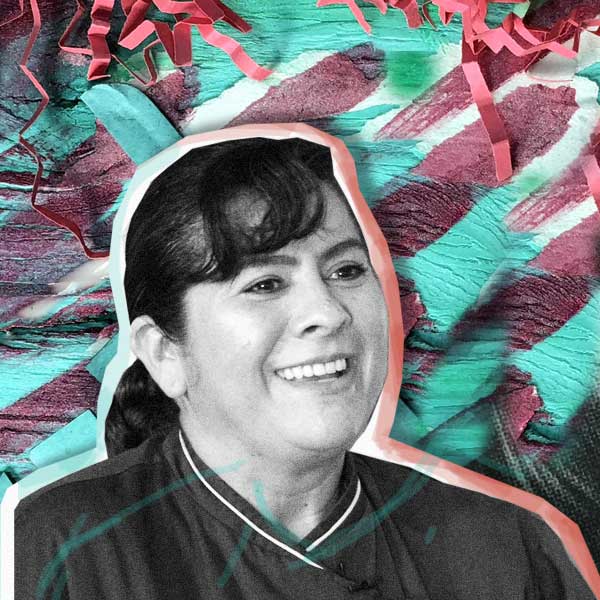 “It doesn’t matter where you come from, what stress you had that day, or how mad you are, you can put food on the table and everybody comes together. [In that moment], we all have something in common...it becomes about the food.”

My road in life has been direct.
Born and raised in Oaxaca, Mexico.
Says that in her family, “it is all about the food”—she realized that food and cooking were her passions at 8 years old.
Moved to the Napa Valley in California at the age of 17 where she began her career studying under the famed chef Thomas Keller at the world-renowned restaurant French Laundry.
She got a job working as a wine pairing chef at Robert Mondavi Winery.
Due to the competitive nature of the culinary industry, she dealt with a lot of negativity early in her career and faced people who doubted if she had what it took to be a chef.
After she got married, she and her husband started opening several of their own restaurants in California and North Dakota.
Moved to Las Vegas, NV—worked as a banquet chef for MGM and helped open Guy Fieri’s El Burro Borracho at Rio All-Suites Hotel and Casino.
In 2012, she helped open the Bacchanal Buffet at Caesars Palace and is now their Executive Chef—she oversees 124 cooks and eight chefs preparing hundreds of dishes for over four thousand people a day.
Keep following my journey

I am the executive chef in charge of Las Vegas' most popular buffet serving over 4,000 people a day.

I oversee 124 cooks and 8 chefs that prepare hundreds of dishes for over 4,000 people every day. My alarm goes off at 3 am and I am in the kitchen by 4:30-5am. The first thing I do is walk the line and check to ensure that everything is clean. I check the product that has come in to ensure freshness and check-in with my chefs to make sure we have everything we need for the day. My day typically doesn't end until 7-8pm.

You have to react quickly and efficiently in order to get things done. You have to love this kind of work because you will be giving up holidays, coming into work early, and leaving late. This work is demanding, so be prepared. Know how to budget and have good financial sense. Knowledge of safety regulations and food quality.

When it comes to cooking, school is important to a certain degree. Ultimately, it is about putting in the practice and having the passion to keep growing. Be dedicated to developing your skills over time and allowing it to become a part of who you are.

"You don't have what it takes."

The culinary industry can be really competitive and challenging. There were a lot of people who doubted whether I had what it took. I just stayed positive and knew that one day I would be a great chef and that all of this negativity wouldn't mean anything.

This is a very male-dominated industry, so as a woman you are constantly challenged to keep up with them. When I was starting out, the competition to be better than the men around me was fierce.

This is a very demanding career. I work holidays, early hours, late hours, etc. When I am with my family I make sure to not bring my work with me. It is about finding the right balance for your life. 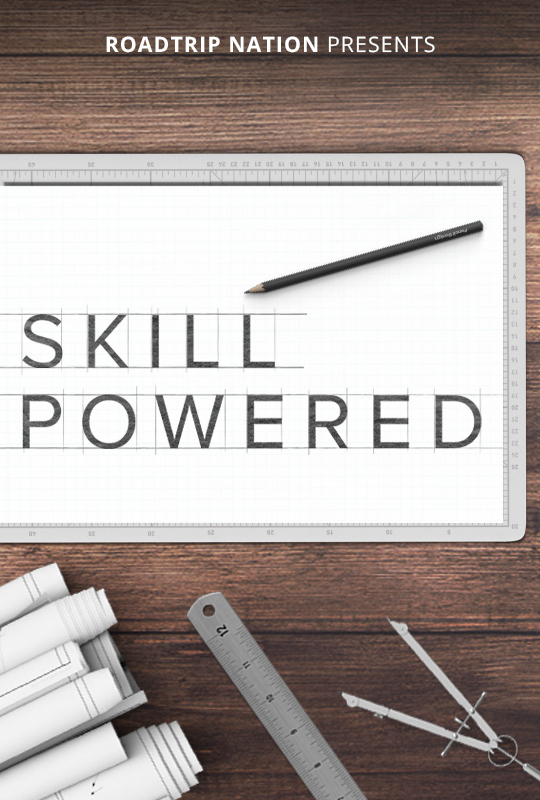