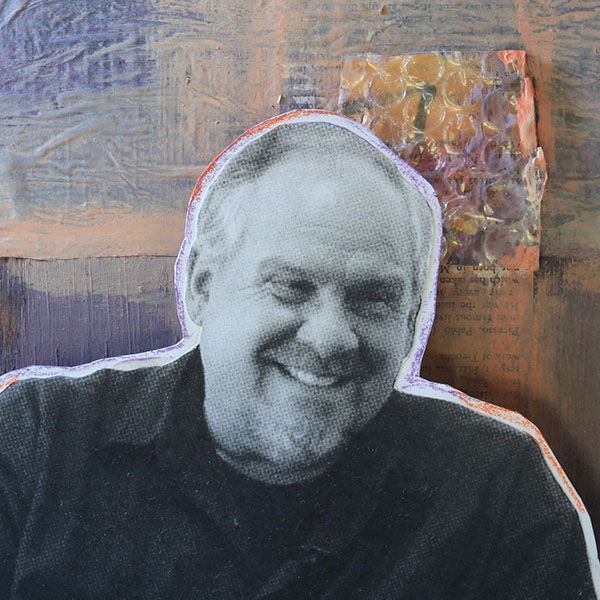 “The multiplicity of experiences that you have will make you unique for exactly something that you should-and want to-do.”

My road in life has been direct.
Studied medicine at the University of Michigan, was trained in preventive medicine and public health.
Says his background in biology helped him understand computer networks and his knowledge of epidemics helped him understand business.
Went to San Francisco during the Summer of Love, ended up working as a doctor for bands like the Grateful Dead.
Moved to India and studied under a guru; spent years meditating and reading texts from all different religions.
One day, his guru told him, "it's your destiny to help eradicate smallpox; you need to leave the monastery and go work for the U.N."
By chance, he met the head of the smallpox eradication program; he joined and spent five years on the team; in 1980, smallpox was eradicated.
Says there's no way he could've planned out his path, but the key to his success was being open to, and prepared for, new experiences.
Says you should never regret anything that you do-all of your experiences are investments, and all of those investments will pay dividends.