“What happens in life is based on your energy and your belief that you can do it. When you over-question yourself, that’s when you fail.”

My road in life has been direct.
Despite excelling academically as a young adult and rising to a prominent position within the entertainment world, she found herself unhappy and stressed.
Started looking for a job that would let her follow her “intention,” which was to improve access to healthy culinary options in urban neighborhoods.
Her childhood sweetheart Carl Foster approached her with the idea to start selling healthy juices in Los Angeles and she decided to jump aboard.
The two started a company called Juice Hugger; it quickly grew into an all-encompassing healthy-lifestyle brand.
Following the success of Juice Hugger, Kelly and Carl opened a Brooklyn cafe called A Healthy Crush.
Says you can’t follow someone else’s plan because it probably won’t work for you—you have to pave your own way.
The pair always set high goals for themselves, but were frugal; as a result, Juice Hugger survived as seven or eight similar companies shut down around them.
Says you don’t have to be a famous multi-millionaire to be “successful”; if you put time, effort and passion into something, you’ll be successful and happy.
Keep following my journey

I consult my clients on detoxing, healthy food and lifestyle choices that can lead them to more balanced eating habits. 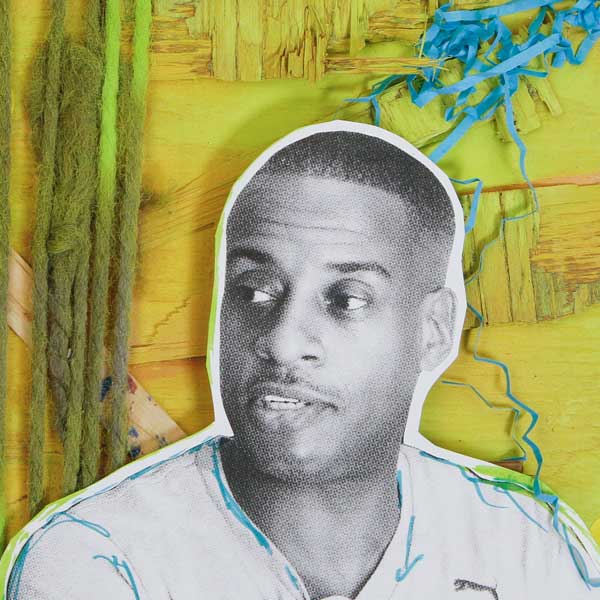 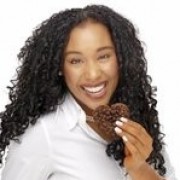 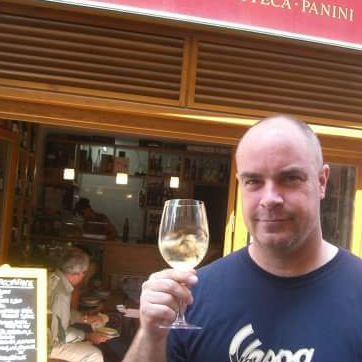