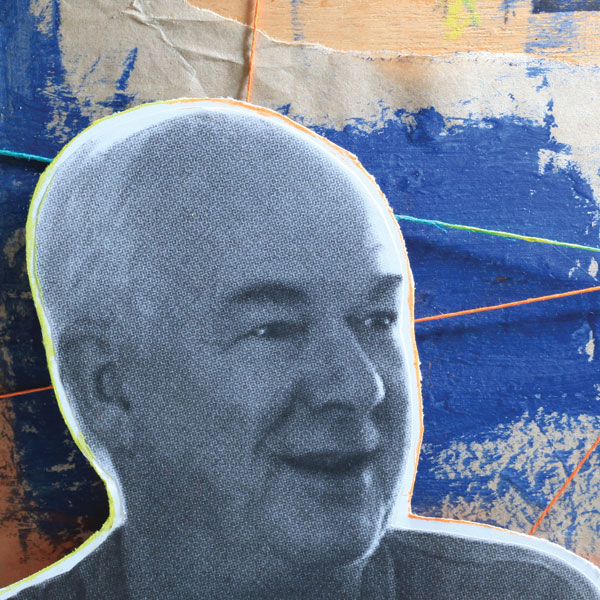 “Be open to any opportunities that present itself.”

My road in life has been direct.
Started his own advertising business in Japan; at first, he felt like he'd found the job and life society told him he was supposed to have.
Bit by bit, he became disillusioned with the corporate world; often questioned why he was working with corrupt companies.
After five years, he quit; says sometimes you can feel like you're on the right path, but sometimes you have to go off on a tangent.
Spent three years traveling around third-world countries; says unlike L.A. or Paris, the people in these countries invited him into their lives.
Moved to Canada to work for the National Film Board.
Realized the broadcasting companies' content was dictated by their sponsors-reminded him of the censorship in Soviet Estonia, where he'd grown up.
This realization gave rise to Adbusters magazine, an anti-consumerist, pro-environment publication.
Used to define success by the admiration of his peers, or the circulation of his magazine, but now measures it by his sense of happiness and fulfillment.
Keep following my journey

I'm an activist and advocate against the corporatization of culture and consumerism.

Continuing on to Vancouver, the Canadian team sits down with Kalle Lasn, founder of Adbusters Magazine. Later they interview Rob Feenie, owner and executive chef of Lumiere restaurant. In Whistler, the team interviews Ross Rebagliati, an Olympic snowboarder. 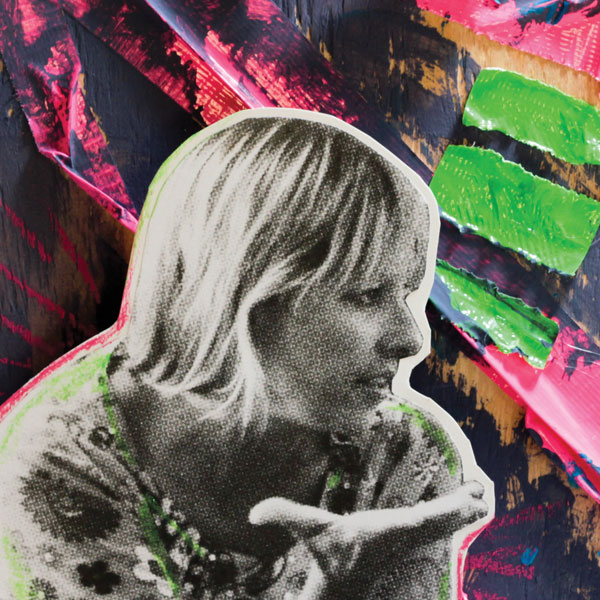 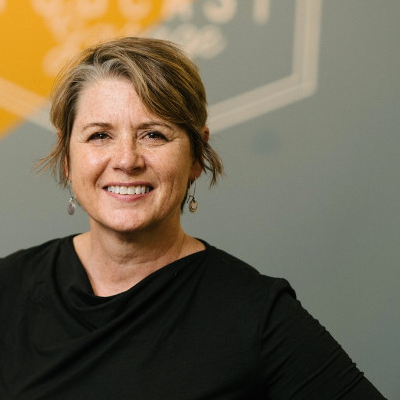 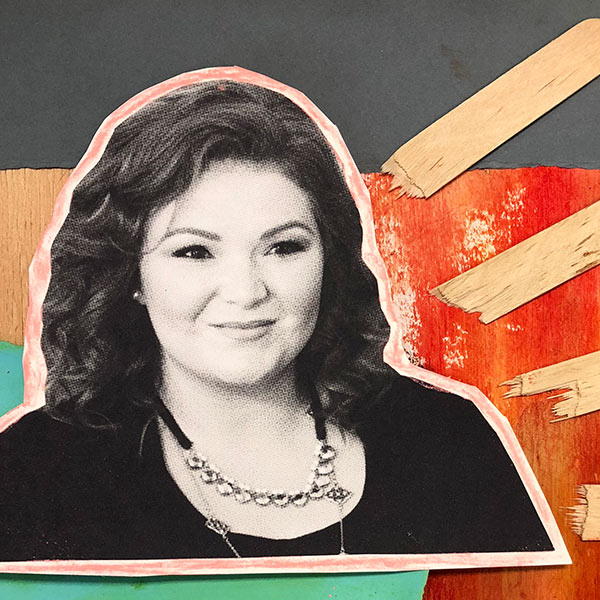