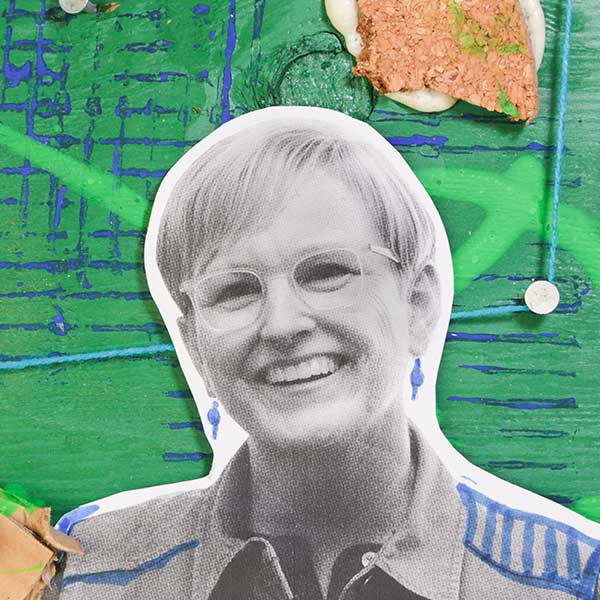 My road in life has been direct.
Majored in mathematics in college, and simultaneously worked as a bank teller.
Originally attended graduate school because she thought she wanted to be a math professor, but ultimately dropped out when she realized that teaching wasn’t the path for her.
Took a job at another bank, programming in COBOL, despite never having coded in that language before.
That experience inspired her to diversify her roles within banking so that she could increase her exposure to new information technologies.
Has been working as the chief information officer for commercial banking at Capital One for over six years.
Points out that—despite the dismal number of female computer science majors today—in the eighties, over one-third of computer science majors were women.
Says that if we want get the number of female computer scientists back up to at least that level, we need to change the negative way that the media portrays women in technology.
Believes that even as diversity in the tech world improves, each individual will need to put in their own work to make themselves feel accepted within that sphere.
Keep following my journey

I lead a team of technology professionals who create and deliver solutions. 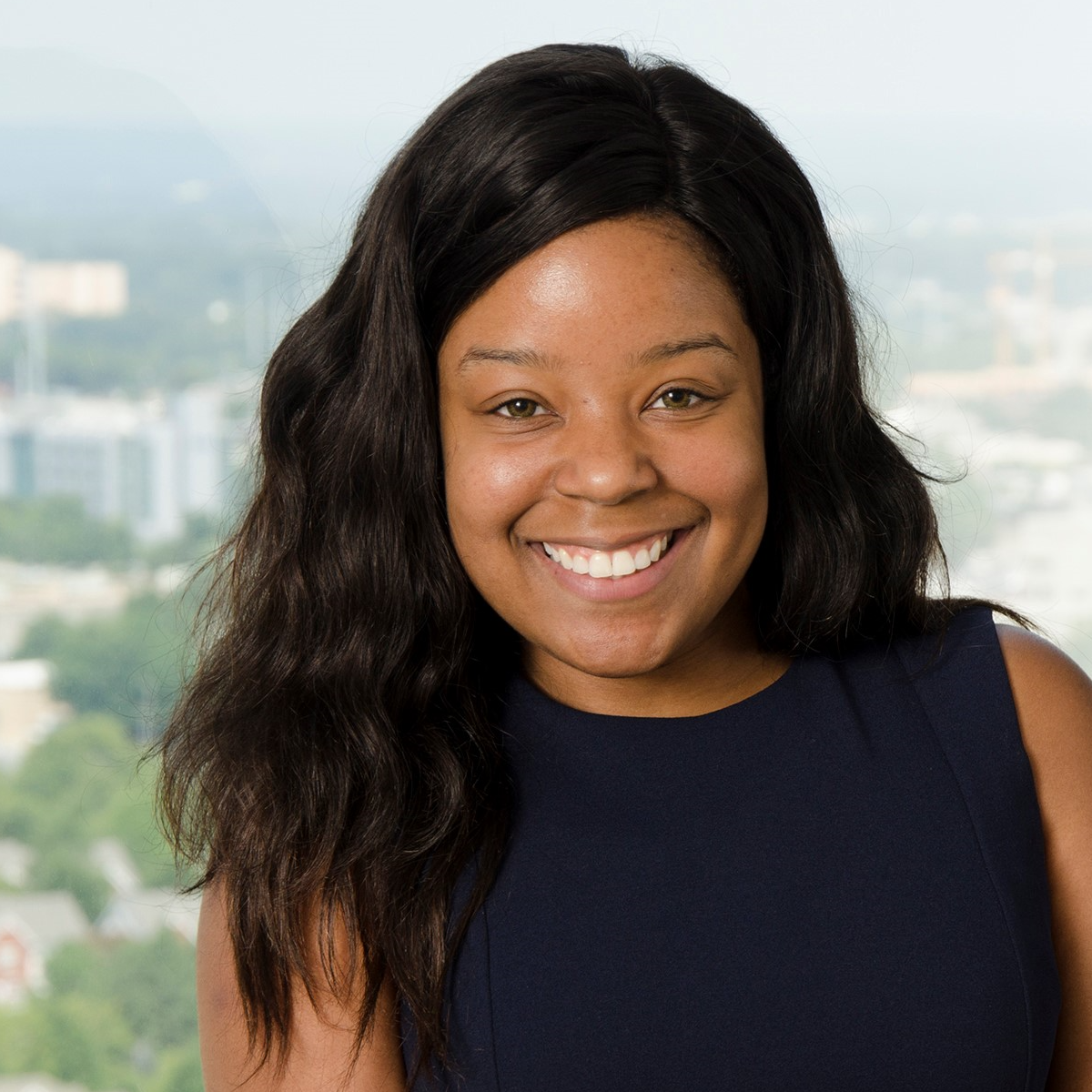 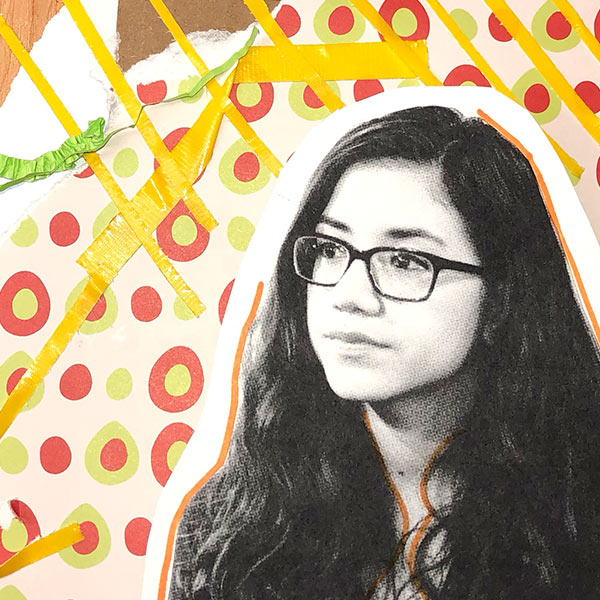 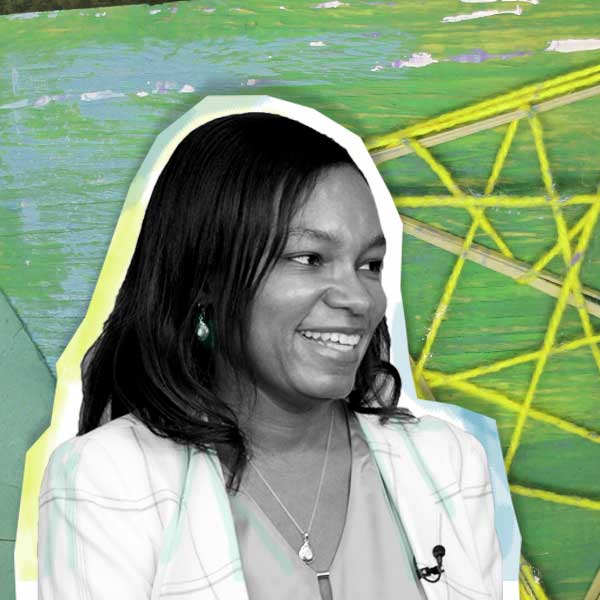 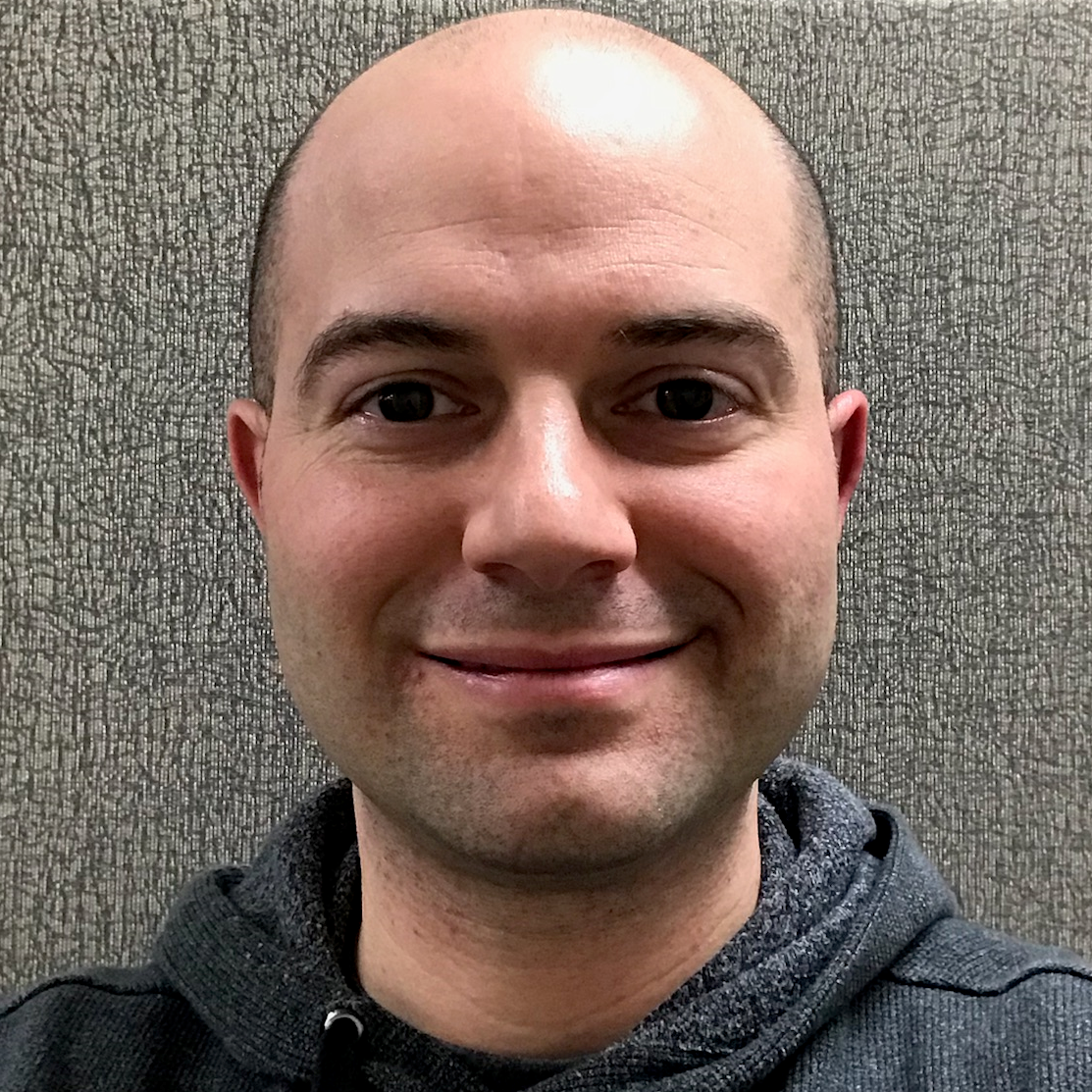 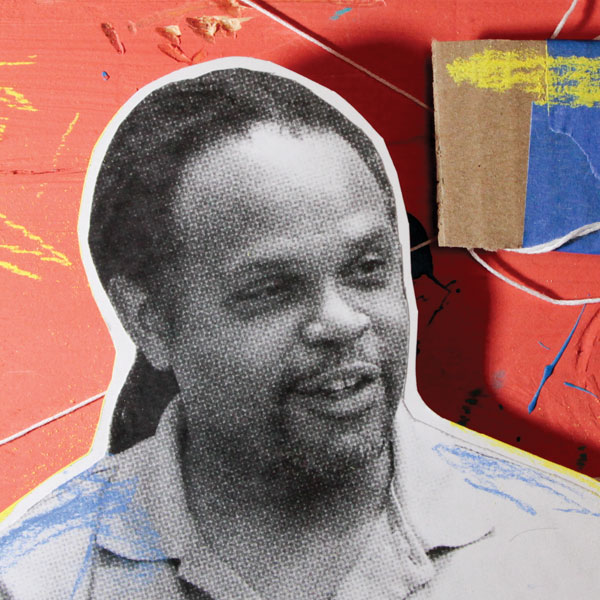