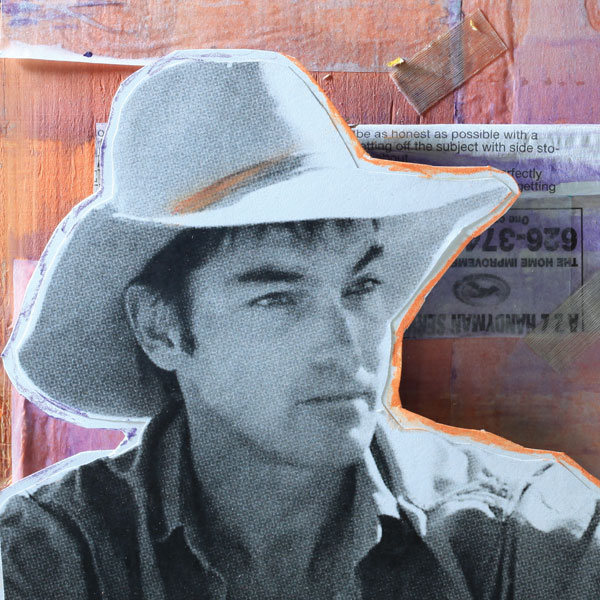 “You can see something as a threat, but also as an opportunity.”

My road in life has been direct.
Grew up interested in playing outside, exploring rocks, catching lizards-says he just never really "grew up."
Went to school to study geology but discovered that rocks "really weren't his thing," he preferred animals.
Did a project studying the effect of a mining operation on an ecosystem and decided to start getting into conservatism.
Says that white Australians' lack of understanding of the land led to overgrazing, introduction of species that were harmful to the environment.
At the Arid Recovery Project, they purged a piece of land of all foreign species and started restoring it to its original state.
The property has already started to recover; he estimates that in 20-30 years, it'll be back to its natural condition.
Grew up in a city in Australia and now lives in the remote Outback, but he calls the move "liberating," rather than intimidating.
Doesn't think he's where he's at "for good," he sees his life continually changing and estimates he'll still make big changes down the line.
Keep following my journey

I research, monitor, and manage fauna and environmental impacts in the Australian arid zone.

Roadtrip Nation team meets with conservation scientist John Read and learns about the desert's delicate ecosystem, then heads to Uluru to sit down with aboriginal leader Bob Randall to talk about loss and letting go before they say their goodbyes. 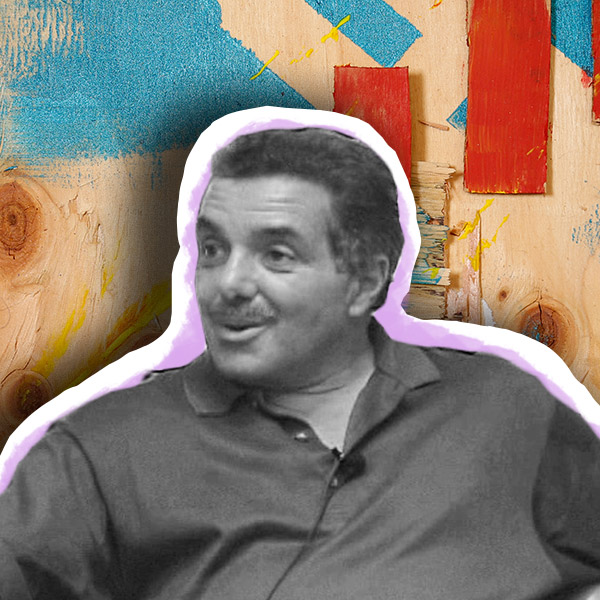 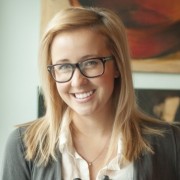 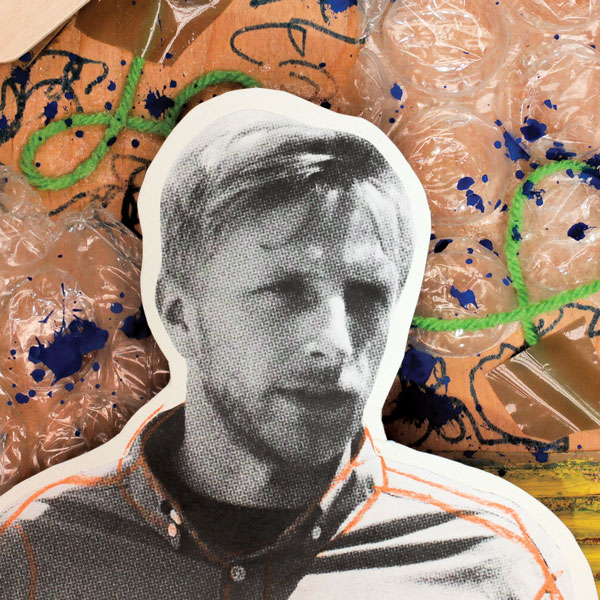 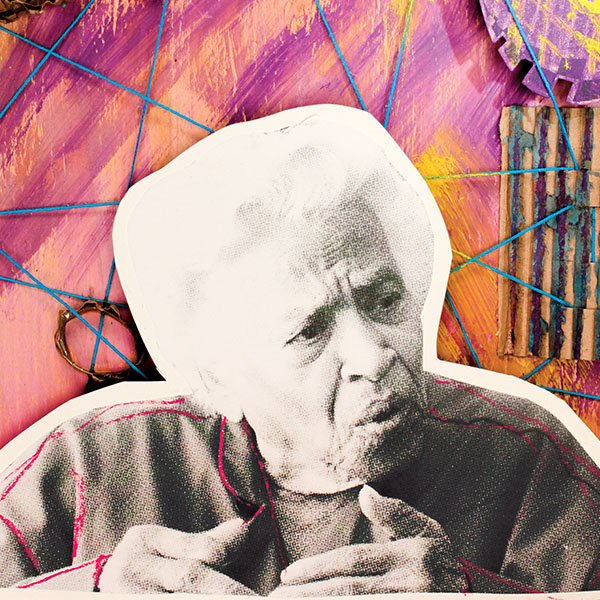