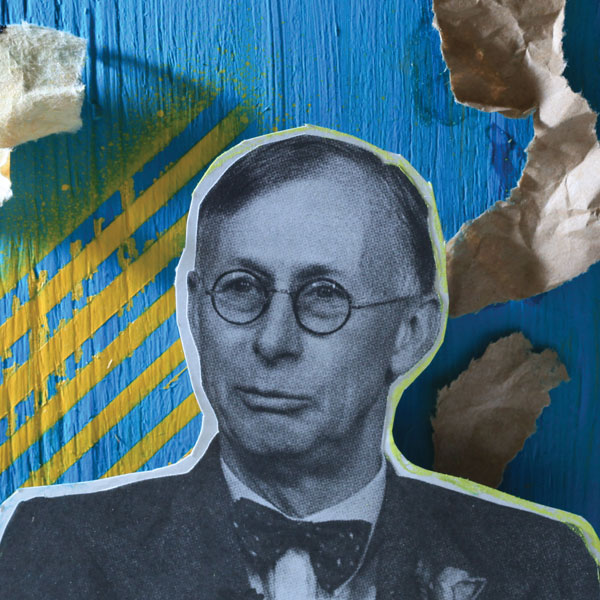 My road in life has been direct.
As a child, he decided he wanted to be a "millionaire," wanted to do something that would make him "heaps of money."
Left school at 15, started working; became a certified public accountant by age 22.
Had a good amount of money, had a comfortable life, but he wondered if there was something he'd enjoy doing more.
One of his friends mentioned that he had a talent for imitating a TV character named "Manuel."
He started performing as Manuel at restaurant dinner shows; the success led a woman to invite him to move to Auckland, perform full-time.
Thought, "why not?" and moved to Auckland, gave up on his accounting job without hesitation.
Later invented his own character, Bertie, who acts as a "walking tourism office" for the city of Napier.
For years, the town of Napier paid him to perform as Bertie, but now he does it purely for fun.

I'm a city counsellor, tour guide, and ambassador, sharing with visitors my love of the town of Napier.

After a Zorbing adventure, the team is at the halfway point of their roadtrip. In Rotorua, they meet with Doug Tamaki, local personality John "Bertie" Cocking, and political blogger David Farrar. After a ferry ride to the South Island, the team meets with mountaineer Mark Inglis. They head to Christchurch where they talk with Robin Judkins, an artist, author, and creator of adventure racing events. 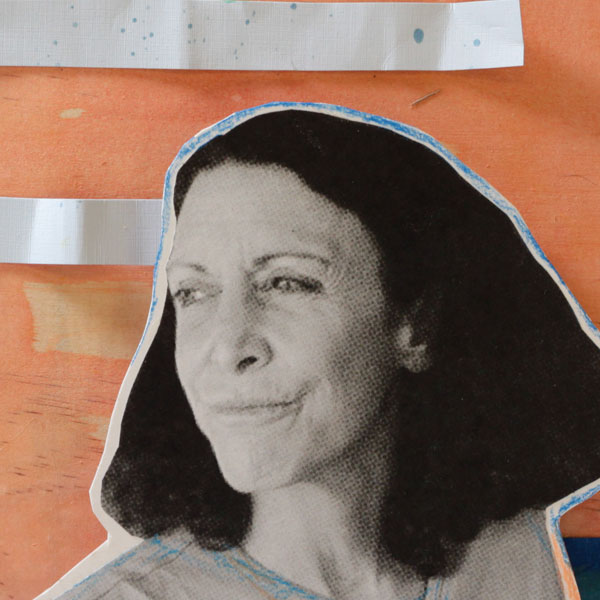 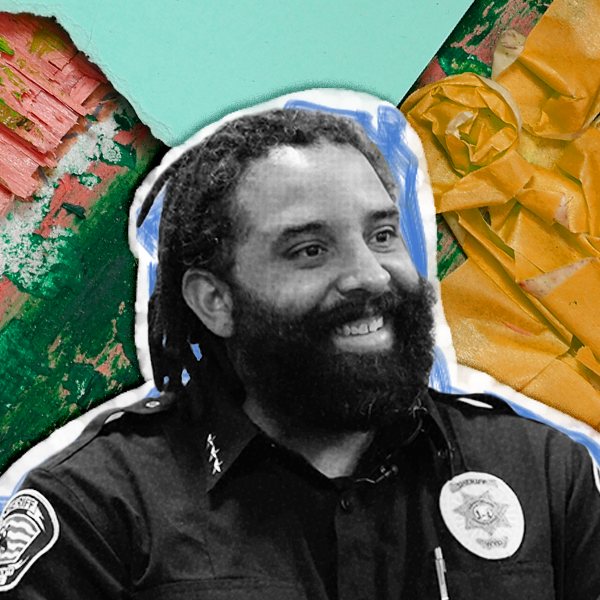 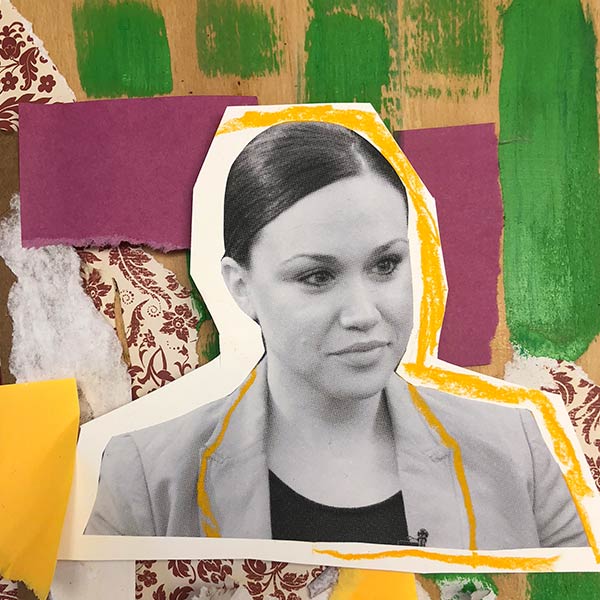