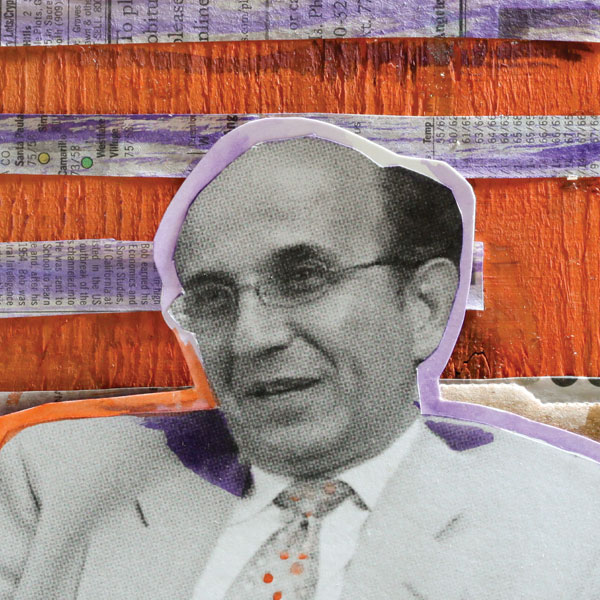 “It's very hard to get up day in and day out and not be excited about what you're doing; so, I guess because of that, I've been willing to take some strange curves and detours in the road.”

My road in life has been direct.
Says he went "from public housing to the West Wing in the White House."
If it wasn't for his education, his poor childhood in Queens could've steered him in a vastly different direction.
As a child, his father would take him to watch public trials; he was exhilarated by the snappy cross-examinations.
When he was 13, he heard John F. Kennedy's famous, "Ask not what your country can do for you; ask what you can do for your country" speech.
That speech inspired his life's practices, influenced his decision to go to law school.
After law school, he was a clerk for U.S. Supreme Court Justice Lewis Powell.
From there, he joined the Clinton Administration, working in the Department of Justice; infamously prosecuted "Goliath," aka Microsoft.
Made the switch from law to education because he feels overhauling the system is the fight he's been training for all his life.

I'm a lawyer, school superintendent, and former chancellor of the New York City Department of Education. 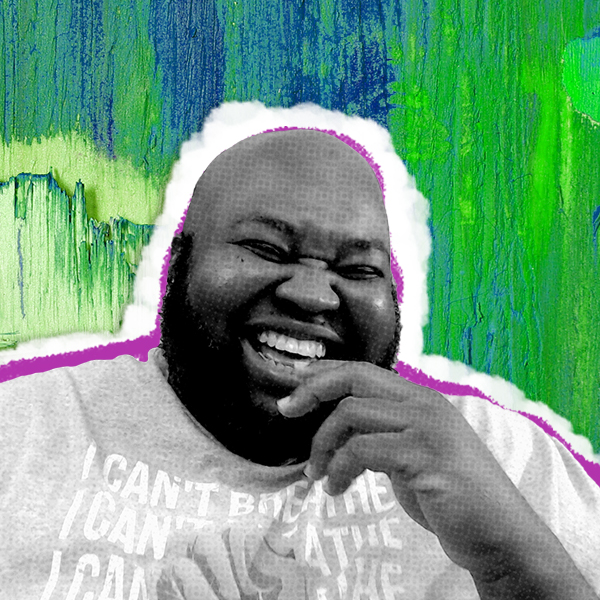 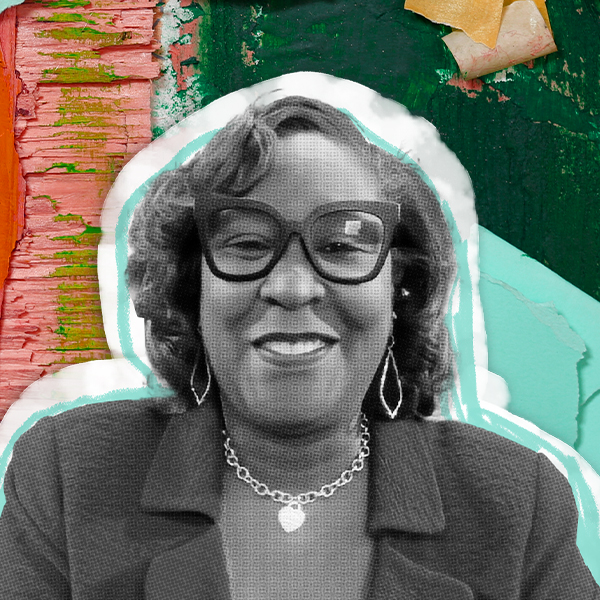 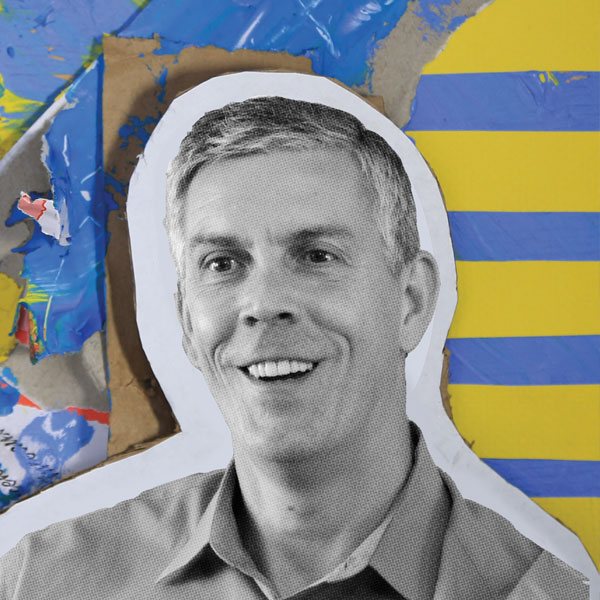