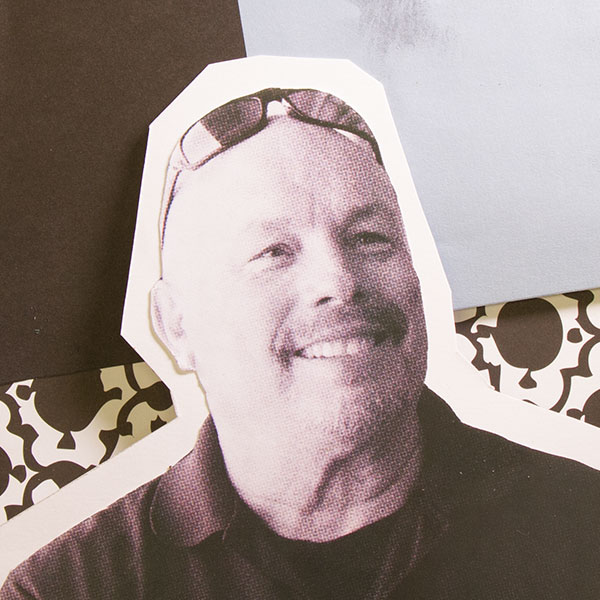 “An education will help you enjoy your life and it will pay for you to enjoy it even more.”

My road in life has been direct.
His childhood fascination with Matchbox cars, Hot Wheels, and Revell plastic model cars grew as he got older and first sparked his interest in the auto industry.
In high school, he would get rides from the kids at school that had fancy cars and they would race to school.
The area of East L.A he grew up in became his automotive playground as it was considered the home of the Lowrider.
Has spent the majority of his life customizing cars for competitions and have built some of the most popular Lowriders in the industry—in 2006, he was elected into the Lowrider Hall of Fame.
His dad was a truck driver who worked very hard to ensure that he could get an education and pursue whatever he wanted; it’s a work ethic he still carries with him today.
Believes that getting an education is one of the most important things there is—for the auto industry, getting a specialized education is necessary due to today’s advanced technologies.
Admits that he doesn’t know anything about mechanics; as the Editor of Lowrider Magazine, he says he is constantly doing his homework to try to understand everything.
Says his favorite part of the industry is getting to travel and meet people from all different walks of life.

I am an editor committed to the virtues of hard work, creativity, and raising the bar for automotive modification.

You have to be an automobile enthusiast. Having an in-depth knowledge of this industry helps you write more authentically about it.

Go to auto shows, races, exhibitions, etc. in order to learn more and to expand your interest in automobiles (and this industry). I grew up around cars and that interest helped me land this job.

"You're not going to drive a truck like me. "

My dad was determined that I not wind up struggling as he did, so he worked really hard to put me through school so I could get a good job. It took me some time to appreciate that sacrifice and realize that my education could take me anywhere I wanted.

Growing up, my dad was a truck driver and I saw him work so hard to give us the things we had. I learned to appreciate that you had to go out there and earn the things you want. He sacrificed so that I could get an education and better myself. 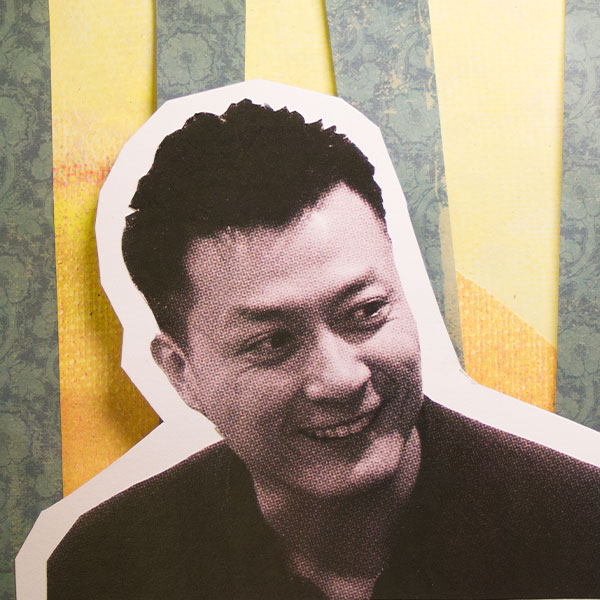 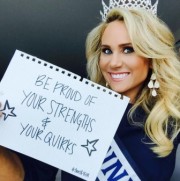 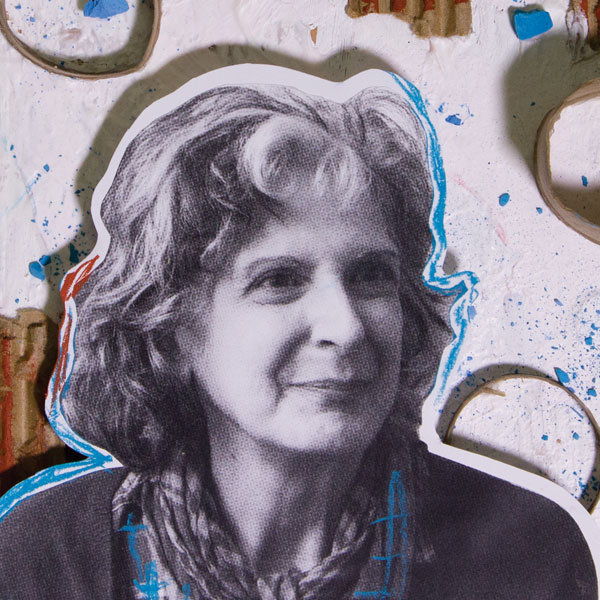